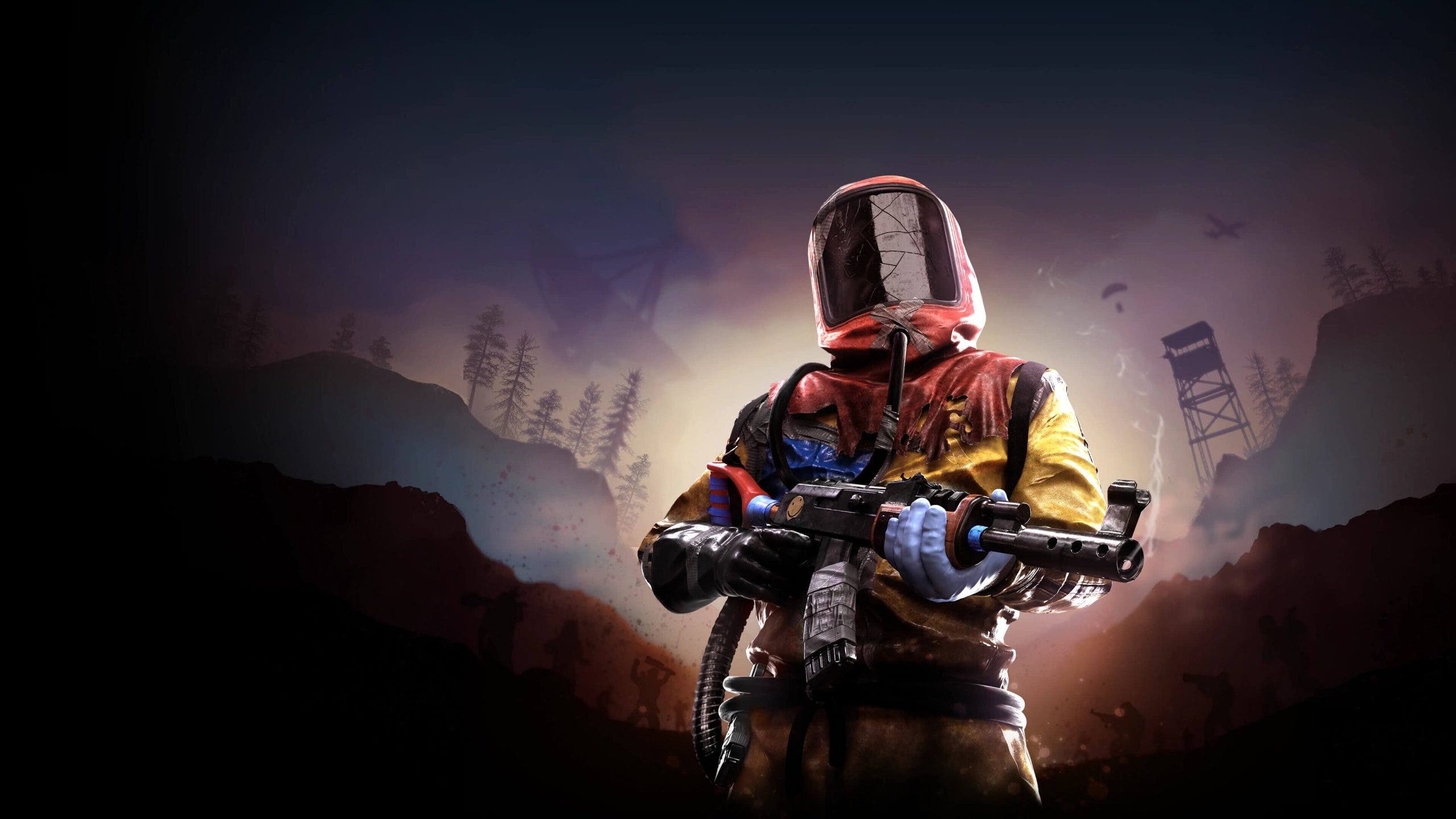 Since last year, we have seen how games that do not have a very great fame, have managed to reach very high levels of success such as Among Us or Fortnite, for example. The success is driven mainly by streamers, who give a lot of visibility to games like this. And thanks to streamer series like Egoland 2, which started a few days ago, bringing together a large number of well-known Spanish-speaking content creators, and that, whether you like it or not, helps Rust a lot. And that’s what the news is about, since Rust exceeds 12 million units sold.

The developer studio, Facepunch Studios, has published on the official website of the title in Steam information on sales, confirming that the game has exceeded 12 million units sold, a gigantic figure for a game that is not a Triple A like Red Dead Redemption 2 or a Forza Horizon 5, and that says a lot about the potential that the game has, and the world of streamers.

Rust shows up on Xbox with a new trailer

The title of Facepunch Studios has been a real surprise, since it has been climbing in fame and sales thanks to the mouths of users, and to YouTube / Twitch, in addition to the love and pampering that his studio has given him during all these years. Rust has, by far, a very promising future, and we hope its developers continue on the established path.