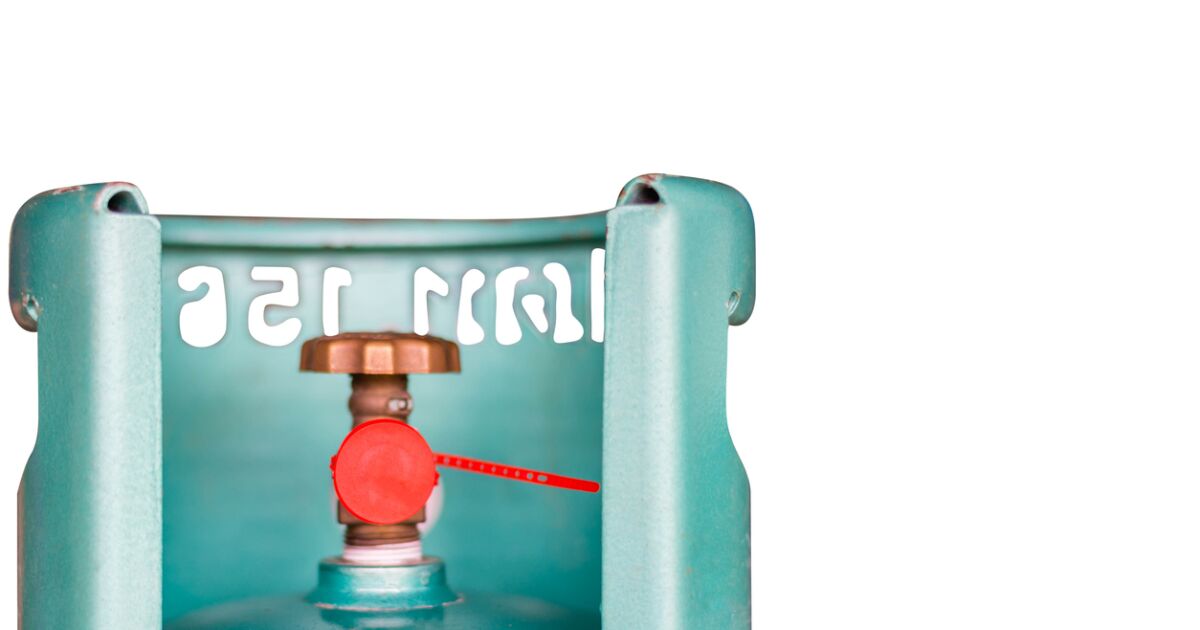 The turbine is now believed to be on its way back to Russia, but President Putin recently said that if it is not returned, supply will have to be further reduced.

It has also noted that another machine will be sent for service soon, according to the Russian news agency Tass.

The European Commission proposed this Wednesday a plan to reduce gas consumption in the EU by 15%, with the aim of overcoming the drop in Russian supply, which would lead to limiting the heating of certain buildings, postponing the closure of nuclear power and encourage companies to reduce their needs.

To prepare for winter, the European Executive prepared a package of measures that will allow the 27 member countries of the bloc to face a possible interruption of Russian supplies, which until last year constituted 40% of its imports.

“Russia is using gas as a weapon. In the event of a total disruption, Europe will have to be prepared,” European Commission President Ursula von der Leyen said.

The plan must still be debated by the Member States of the European Union. It provides that each country must “do everything possible” to reduce, between August 2022 and March 2023, its gas consumption by at least 15% in relation to the average of the last five years in the same period.

The States must detail their roadmaps to achieve this objective before the end of September. Some, like Finland and the Netherlands, have already achieved this goal.

The Nord Stream gas pipeline, through which a third of Russian gas deliveries to the EU transit, has been closed since July 11 for routine maintenance that is due to end this Thursday. But the Europeans fear that Moscow will not reopen the tap. Russia had already cut Nord Stream deliveries by 60% in recent weeks.

Read:  Work is as necessary as rest

This Wednesday, Russian President Vladimir Putin accused Canada of delaying the return of a German turbine from the Nord Stream gas pipeline, repaired on Canadian territory, to try to sell its own hydrocarbons on the European market.