Bullfrag
Home Technology Automobiles Russian GP – Carlos Sainz explains why he will not have the... 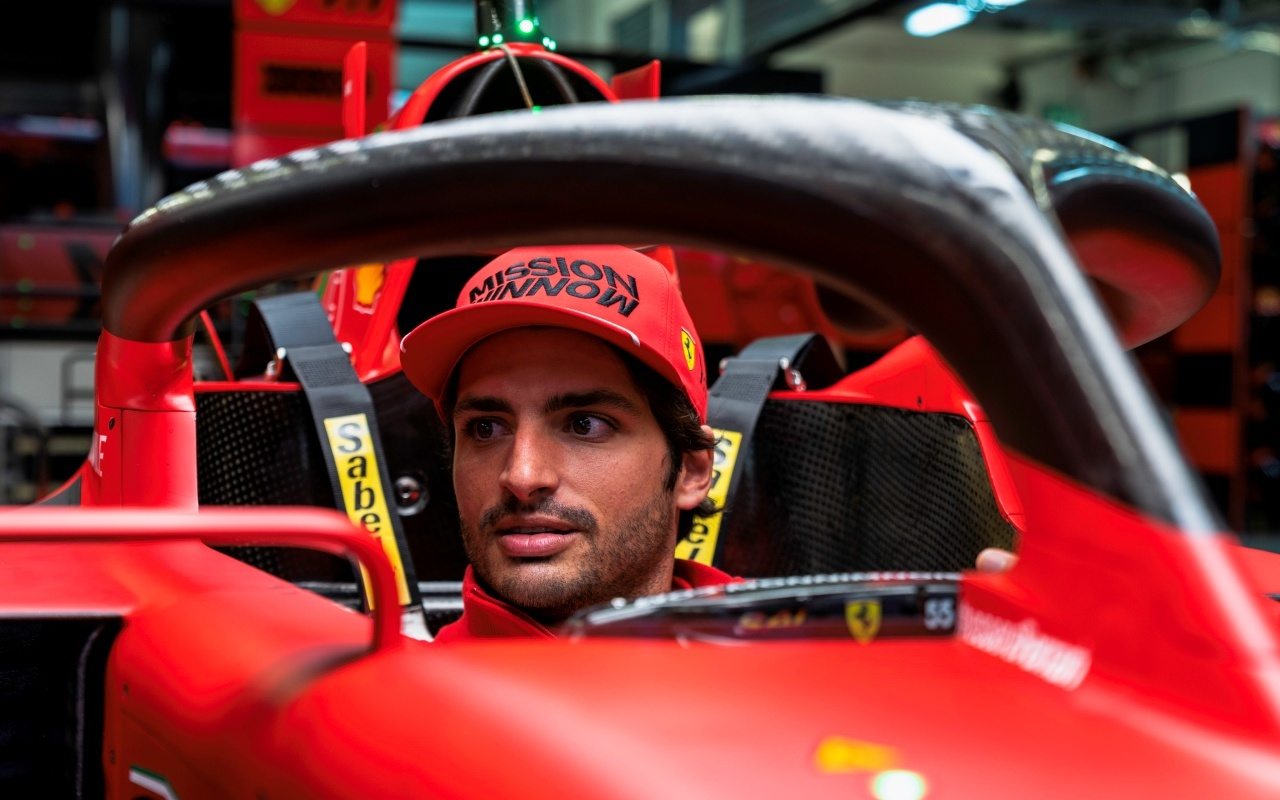 Ferrari has confirmed that Charles Leclerc will debut an updated engine with more power and performance in Sochi. Carlos Sainz, however, will wait later, as the change carries a penalty.

Ferrari has lost some steam in the contest for third place in the constructors’ championship following McLaren’s double at Monza, so any help is welcome in trying to make up for lost ground.

On SochiThis help will come in the form of a new engine, although only for Charles Leclerc. The Monegasque rider will enjoy the new version of this year’s engine and, as a result, will have to start Sunday’s race from the back of the grid.

But why won’t there be a unit of this new engine for Carlos Sainz? “Of course a lot of thought has been given to when and how to put this new power unit on », has commented the Spanish pilot.

“Charles is much tighter than me”

“In the end, we take a look at the set of elements we have for the three allowed power units and we saw that Charles’s was damaged since the accident he had in Hungaryas someone collided with him. So basically, it’s a lot tighter than me and it was quite urgent for him to try to get the fourth unit ready. “

“Obviously, the team has made a great effort to try to bring this element forward. And if, i am glad i can try it for the first time and see how it works. It will be a good experiment for us also for next year, since it is a part of development that we want to continue in the 2022 engine, ”continues Sainz.

We have to do some homework. And yes, I will put it in my car as soon as the compromise between starting last, the situation in the championship and the circuit allows it, depending on the parts I have available. The sooner the better. Sure”, reiterates.

The controversy with Barrichello

Another of the current issues has been the controversy that arose as a result of some statements by Carlos Sainz related to Rubens Barrichello, a former Ferrari driver in Michael Schumacher’s victorious era.

«Do I like Barrichello? Of course not, I want to be world champion one day “, it was read in some foreign media as a result of the press appearance of Carlos Sainz at an event organized by his personal sponsor.

Read:  Mulliner presents a Bentley Flying Spur more at the height of the Mulsanne

However, the Ferrari driver has clarified the situation to the press displaced to Sochi. “As always with this kind of thing, and this kind of criticism for you (the media), they asked me if I could choose between being Barrichello and being Schumacher. And I said that if they let me choose, I would rather win seven world championships. Which makes a lot of sense. But then you go into the headline and you see what it is and it makes me disappointed.

«I know that you, the journalists present, are not like that, but this shows that once one newscast receives news from another and another and another, they end up putting this headline and all Brazilians end up criticizing me for what Rubens did », the Mint.

First of all, how many races did he win? 11. And I won zero. I am nobody to criticize Rubens. I’m actually a very good friend of his, I have a lot of respect for him, so you can imagine how disappointed I was when I began to read that in Brazil there were headlines that said I said that, ”he reiterates.

You know how I am. I never speak ill of other pilotsEven less of the Ferrari drivers who have won races and championships for Ferrari.

The options in Sochi

Already in a purely sports plane, Sainz has valued the options of Ferrari in the Russian Grand Prix, assessing the serious possibility of rain this weekend.

«In Spa it was raining and we were bad. I hope we learn the lesson and can go fast in the rain, because it seems that Saturday is very likely, “says Carlos Sainz. «It is a circuit with a slow curve in the last sector that should suit us well, and then middle corner and long straights in the first part of the lap that didn’t go well for us at Monza. A mix. We should do better than in Monza, sure, but I don’t know how much.

“In front of McLaren?” Asks Carlos Sainz. «I don’t know, there are very long straights here, they have an engine that has helped them win a race and they usually take advantage of it. I would like to be in front, that’s for sure ».

Xiaomi publishes all its details by mistake