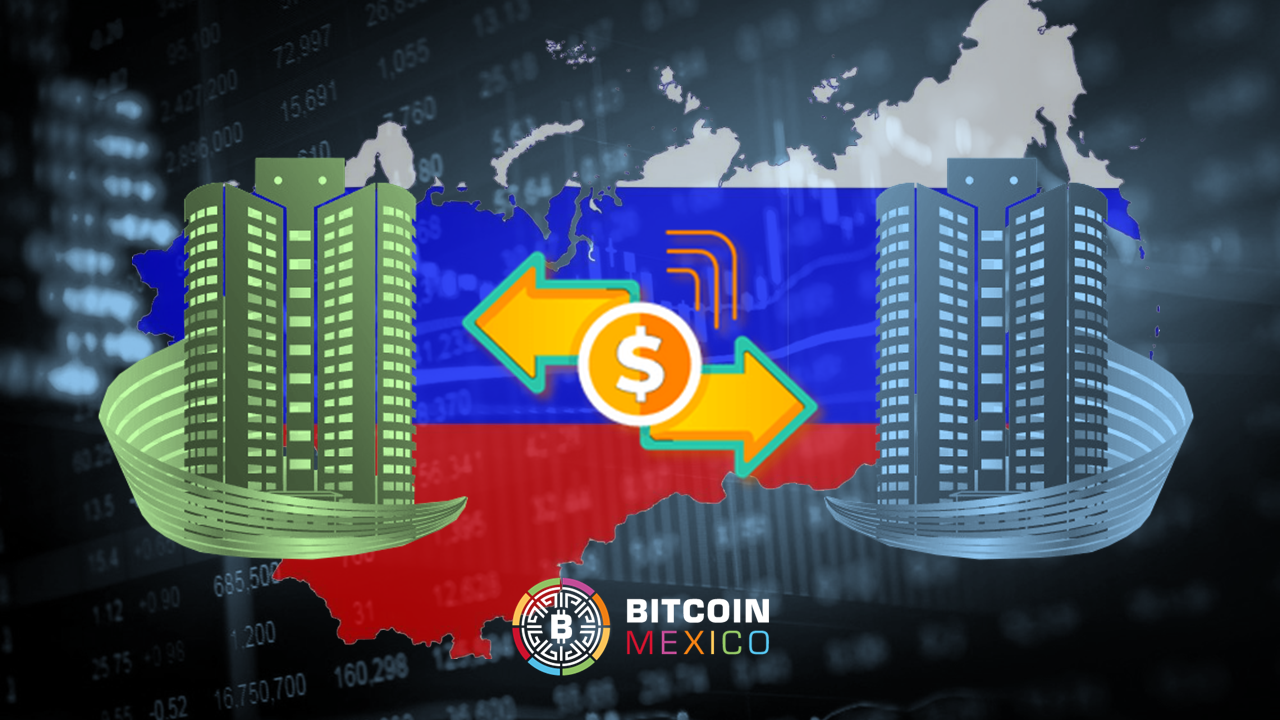 Digital assets could already have a clear regulation in the Russian territory, This is due to the fact that on September 13 Mikhail Mishustin, Prime Minister of Russia, gave precise instructions so that a consensus on crypto regulation in Russia could be achieved before the end of the year, that is, from December 19.

Mishustin was very specific, pointing out that both the Duma and other state authorities must introduce a series of coordinated policies intended to regulate the issuance and circulation of digital assets in Russia.

The Russian prime minister also asked regulators to finalize regulations for virtual currency mining, as well as cross-border transactions in this type of money.

The official also pointed out that the next draft of the crypto regulations must be aligned with the nation’s Ministry of Finance, as well as with the central bank, the Federal Tax Service and the Federal Security Service.

In this regard, at least one of those points has already been released, since Russian companies already have the green light to start transacting in digital currencies with partners abroad from 2023, They also have the freedom to choose the currency they want to use.

This is possible thanks to Russia to Authorize Cross-Border Crypto Deals Through Law “On Digital Currency”which was presented in February 2022 by the Ministry of Finance and has the support of the Putin government.

Russian lawmakers are also expected to review the law at the fall session of the State Duma.

According to the director of the Department of Financial Stability of the ministry Ivan Tchebeskov,,noted that in the draft of This law recognizes cryptocurrencies as a property for which transactions can be carried out with them, which includes international transactions with digital assets.

Despite the fact that this law touches on the issue of border transactions, the official did not ignore the possibility of creating a law that allows specific regulation of cross-border crypto payments, an initiative that could come from the deputies.

“We have a series of legislative initiatives that we are working on, which have not yet been formally presented to the government. So there may be different options on how this can be implemented”, Chebeskov told the Izvestia newspaper.

Similarly, the official made it clear that there is a great possibility that international crypto transactions can be carried out by 2023.

Creation of your own structure

Although it was pointed out that Russian firms will be able to trade crypto assets with companies abroad and that they will also be able to choose the currency of their choice, officials were very emphatic and vocal on the point that Russia must develop its own crypto infrastructure and although Russia at the moment does not have the necessary infrastructure, the Moscow and St. Petersburg stock exchanges are ready to provide it, said the head of the parliamentary Financial Market Committee, Anatoly Aksakov.

Officials were also very emphatic that those interested in entering this market should do so under strict regulatory control and using the infrastructure developed by the nation.

Similarly, the Russian Ministry of Economy announced that it is working together with the Ministry of Finance and the Central Bank of Russia, on the issue of the use of a digital currency in foreign trade.