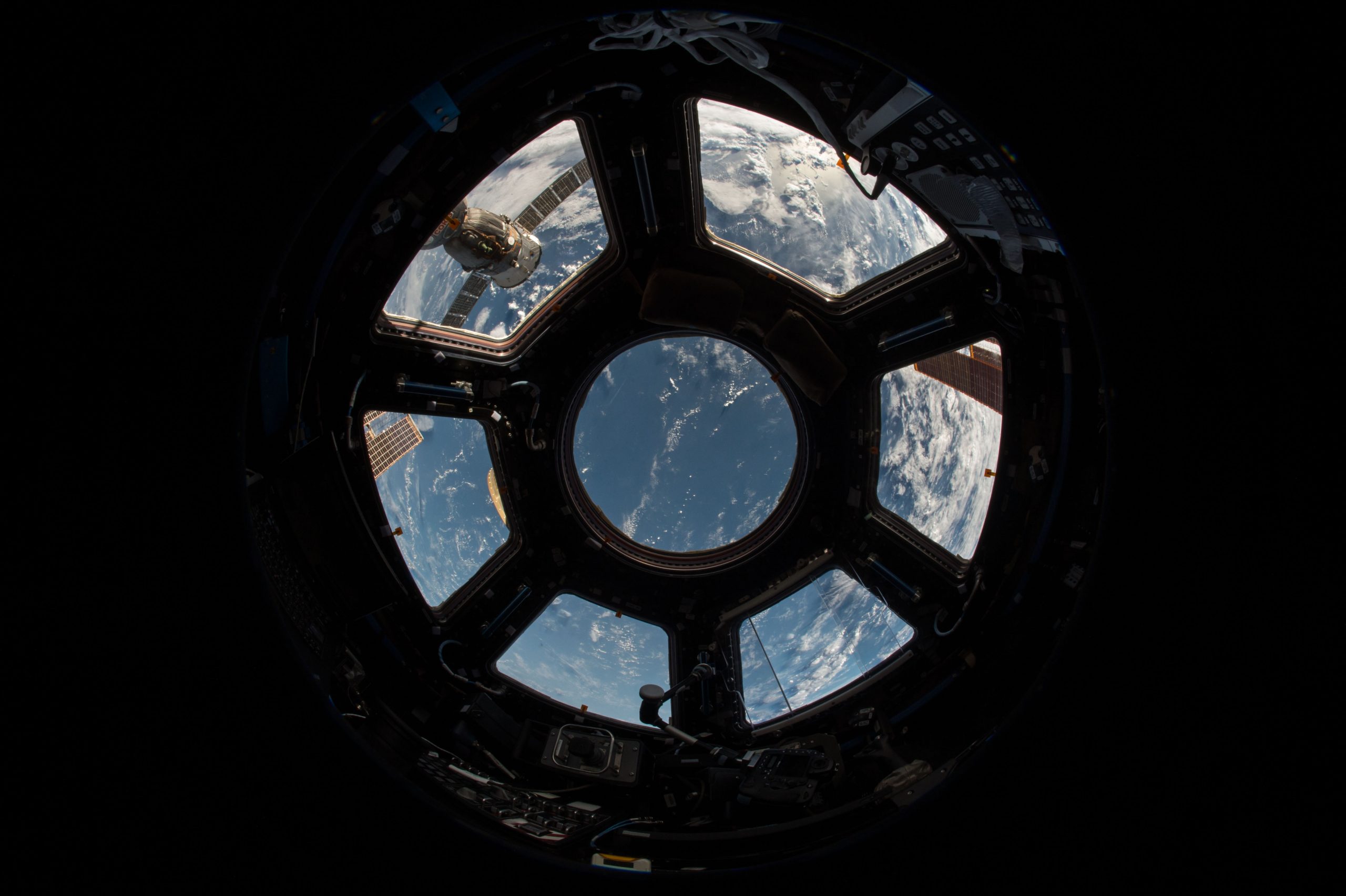 Just a few days ago the POT announced that everything seemed to indicate that Russia would maintain its cooperation in the International Space Station (ISS) until 2030. However, shortly after this announcement the director of the Russian Space Agency (Roscosmos), Dmitry Rogozinpublished a thread on his Twitter account stating that, in reality, his plan is to withdraw from the project until the international sanctions on Russia.

It seemed that the International Space Station was a haven of peace in which the tension over the ukrainian war. However, with this new announcement, the situation could be very different.

It is to be hoped that Russia will retract as it did after saying that it would abandon the International Space Station to Mark VandeHei. Given the commotion generated, they assured that it was a joke and finally did their part on the return trip of the American astronaut. At the moment there is no official statement, only Rogozin’s complaints on Twitter. But what is clear is that the situation is not as peaceful as NASA painted it.

Although it was planned to retire the International Space Station in 2024NASA recently made the decision to extend its useful life until 2030.

But the ISS is not just a project of the US space agency. They also cooperate the Russian, the Canadian, the Japanese and the European. Therefore, each of the partners had to approve this decision and declare if they would maintain their support.

Although there have been no official announcements from any of the companies yet, everything seems to indicate that they will support this decision on the International Space Station. At least that’s what NASA expected, which also included Russia in its predictions. However, that is not what Dimitry Rogozin says.

And it is that, apparently, the director of Roscosmos has sent letters to the rest of the ISS partners, warning that if their countries do not withdraw the sanctions against Russia they will withdraw their collaboration in this international project. At the moment it seems that he has received a response from NASA, the European Space Agency (ESA) and the Canadian Space Agency (CSA). In the same thread, he provides a screenshot of the letters sent by these three agencies, but what exactly do they say?

Read:  What's going on with Activision and Bobby Kotick?

From TheVerge have tried to contact NASA, ESA and CSA to confirm the veracity of the letters that Rogozin shows in his Twitter thread. At the moment they have only had a response from the latter, which has confirmed the sending of the letter.

In it they maintain their commitment to the International Space Station and all its members, although they do not mention the sanctions against Russia. NASA’s response, which has not yet responded to TheVergeis almost traced, as the director of Roscosmos is quick to point out.

On the other hand, in the letter from the ESA that Rogozin shows, it is seen how its director assures that he will transmit his complaints to the states members of the European Space Agency. After all, the issue of sanctions against Russia is not its responsibility.

This does not seem to have pleased the director of the Russian space agency, who maintains that the most sensible thing for them is withdraw from the International Space Station until all sanctions are removed. However, it is important to remember that this is just a Twitter thread on your personal account. Roscosmos has not yet made a public statement. Perhaps his position will change as he did on the subject of returning Mark Vande Hei to Earth.

Without a doubt, this was an operation that demonstrated the health that the ties between the United States and Russia enjoy-or seemed to enjoy-as far as the ISS is concerned. Was all this a mirage? We will know soon, as NASA expects to have a response from all its partners by early May at the latest. Then, Roscosmos You should have made a firm decision by now.