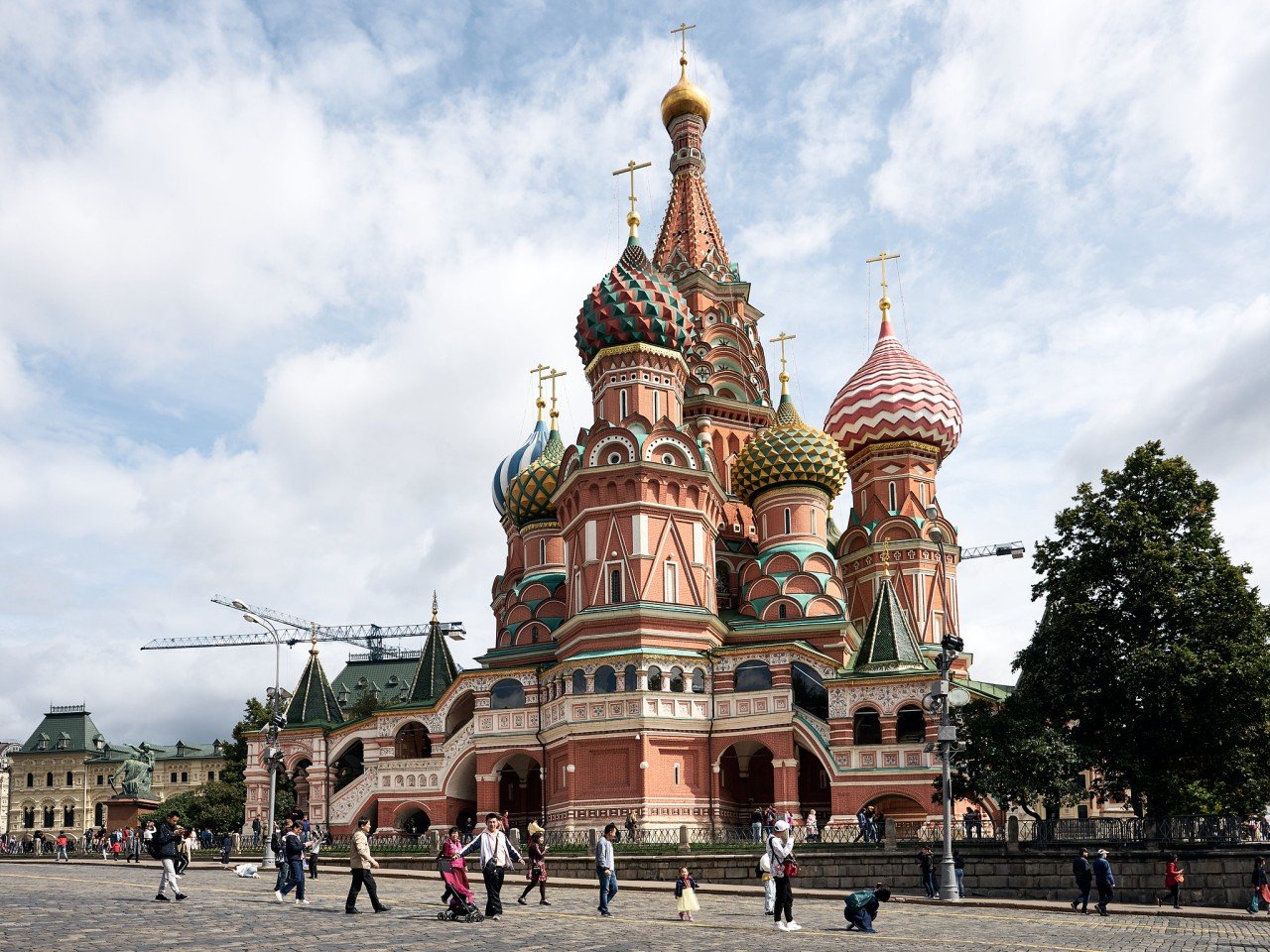 The cascade of possible consequences facing foreign companies that are temporarily or permanently leaving the Russian market continues. Either for one thing or another, several car factories are shutting down, and Russia is threatening to keep them.

Several manufacturers have cut ties with the Russian market, both those with a manufacturing presence and those that entered through imports. General Motors gets rid, had already left Russia at the end of 2019 by selling its share to AvtoVAZ. Stellantis was frustrated in an operation to export vans to the European Union.

And those who have a manufacturing presence face logistics problems or directly cease their activity as a retaliatory measure, or in support of Ukraine for the invasion. For the Kremlin there is no big difference, and there is a black list of countries including the US, Canada, Europe, Japan, South Korea, etc. This goes beyond oil and other raw materials.

Russia It was still a very interesting market to grow in, until the economic crisis and then the sanctions for the annexation of Ukraine complicated things. Ford, for example, had stopped making passenger cars there before all this, only the Transit vans remained at Ford Sollers. not even that anymore.

AvtoVAZpart of Renault, is holding the downpour due to its lower dependence on imports of components from abroad, although today it had to stop due to lack of parts. On the other hand, Ford, Hyundai, Toyota and Volkswagen have announced stoppages in their factories alleging one or another difficulty in supplying. Stellantis has not said that he is going to leaveclaiming that they would harm the Russians more than their rulers.

The general secretary of United Russia, the party in power in the Russian Federation – which is saying – considered that these closures are a declaration of war against the citizens of his country. Andrei Turchak stated: “United Russia proposes the nationalization of factories of companies announcing their exit and closure of production in Russia during the special operation in Ukraine» (sic).

Claiming that it is a “royal war”, the party believes that it must do this to protect its citizens. However, outgoing companies do not ignore their employees or stop getting paid instantly. Turchak added: “We will take retaliatory measures, in accordance with the laws of war”. It can be with compensation (expropriation) or directly through confiscation.

Read:  Crisis of microchips and semiconductors: how long will it last and what solutions are there

In the case of the factories of BMW, Mercedes-Benz or Daimler Truck -in collaboration with Kamaz-, they have to stop yes or yes. The embargo of automotive components makes it unfeasible to continue working. The automobile industry that was woven in Russia in recent years was based on the basic premise that there would be no borders at war, “cold” or hot.

But the situation does not stop tensing, the debt rating agencies they begin to place Russia in the land of the junk bondthat is, they do not believe that the country is going to pay its foreign debts in foreign currency, even though they have payment capacity in rubles and the percentage of debt is relatively small over their economy.

International pressure continues to overwhelm the Russian economy, with a constant trickle of companies of all kinds announcing that they are leaving, causing huge queues in their last days of activity. Vladimir Putin is heading towards economic autarky, something not seen since the collapse of the Soviet Union30 years ago.

Driven by their desire to expand beyond their comfort zones, several manufacturers have embarked on adventures in developing countries such as Brazil, Russia, India, China, and to a lesser extent in Latin America, South Africa, etc. Some of those adventures have not ended well And they ended up packing their bags. You don’t always win.

However, if nationalizations or expropriations occur in Russia, a lousy precedent, because money runs away from problems, and when all this happens, let’s see who is the one who plays it again. In recent years the fantasy of a world free of trade barriers it is going to hell, even without the need for wars with bullets and deaths.

Making cheap cars in developing areas is no longer such a good business, especially if you have to match the qualities upwards with the West

What has been working for them lately is a policy of rightsizing. Build fewer but more profitable vehicles, focus on customers who can pay the most and with a Premium approach from the bolts to the software. And in the midst of this flight, Chinese manufacturers are going to have a window of opportunity that they will take advantage of to get out of their increasingly saturated domestic market.