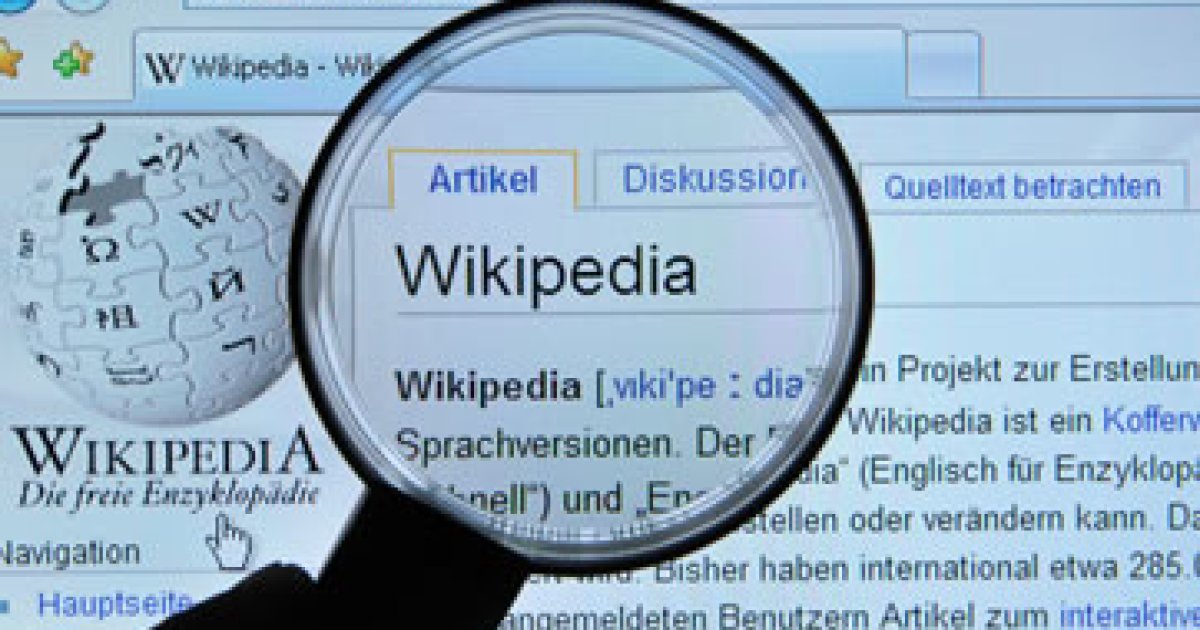 Russia puts its eye on Wikipedia again for allegedly spreading “fake news” about the invasion in Ukraine, which has already been more than 40 days old.

The conflict between Russia and Ukraine has given a lot to talk about and will continue to do so, given the nature of the event and, furthermore, because of everything it implies throughout the world.

To date, we are talking about more than 40 days since the invasion of Ukraine began and, according to data from the United Nations Organization (UN), there are more than a thousand civilians killed, including around 120 children.

On the other hand, Russia has become the most sanctioned country in history, receiving from political to commercial sanctions by various sectors; in fact, to date, there are more than 300 companies in a boycott against the decisions made by Vladimir Putin.

Today, however, the country again charges against Wikipedia, this because it considers that the platform is spreading fake news about the invasion in Ukraine.

This was announced by Roskomnadzor, the Russian entity that regulates the media, who through a statement stated that the Free Encyclopedia is “promoting an exclusively anti-Russian interpretation of events”.

Given this and in case of continuing to disclose such information, they threatened to impose a fine of up to four million rubles, which becomes just under 47 thousand dollars.

Russia vs. Wikipedia is not the first time

This is not the first time that the government led by Vladimir Putin has launched against Wikipedia, it had already done so in early March, threatening to begin blocking access to the site throughout the country. Given this, the Encyclopedia replied:

“Maintaining access to free knowledge is a contribution to stopping the bloodshed and suffering in conflict-affected regions and moving towards a more peaceful future.”

Today, faced with a new threat from Russia, Wikipedia has not answered anything about it, although it is expected that it will not take long to do so.

It seems that, after Facebook, Twitter, Instagram and practically all social networks, Wikipedia could have the same fate in Russia, and that is that censorship in that country has not stopped.

According to data from Statista, from 2016 to today, Russia is the country that has made the most attempts to censor the internet.

The recent Google Transparency Report reports that Russia has submitted about 19,000 removal requests for more than 200,000 items.

In recent years, as mentioned by said study, Russian government requests to remove content sent to Google have skyrocketed, which, of course, affect Google’s search engine, YouTube and Google News, among other products and services of the company. company.