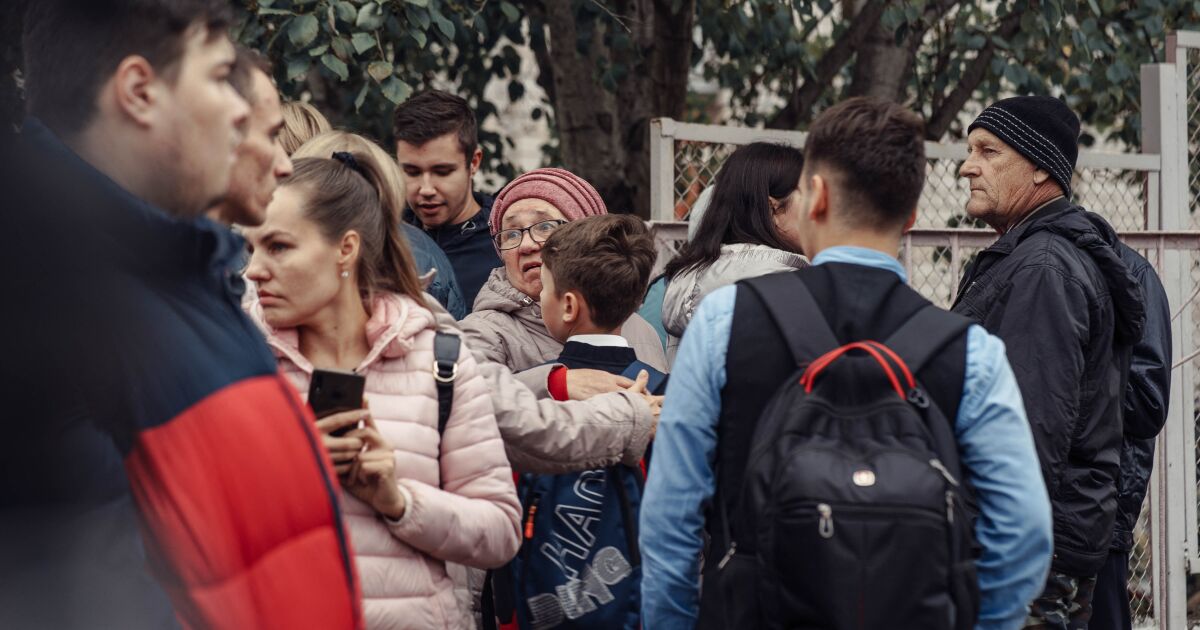 According to the regional governor, Alexander Brechalov, in a video posted on Telegram, the attacker entered the school, killed the guard and then opened fire inside the establishment, aiming at the children.

Visibly moved, the governor spoke in front of the school. In the background, medical personnel could be seen entering the building.

“The evacuation is over” and the “whole perimeter is cordoned off,” Brechalov explained in the video, specifying that the Russian National Guard, the FSB security services and the authorities in charge of the investigation were at the scene.

Monday’s shooting comes amid a tense climate in many regions of Russia, against a backdrop of military mobilization of hundreds of thousands of reservists for the offensive in Ukraine.

This Monday also, a man opened fire at a Russian army recruitment center in Siberia, seriously wounding a soldier who worked there.

The phenomenon of shootings used to be very unusual in the country, especially in schools, but in recent years it has become more frequent, to the point that Vladimir Putin expressed his concern, attributing the causes to events imported from the United States and the perverse effect of globalization.

Izhevsk is a city of about 650,000 inhabitants and is the capital of the Republic of Udmurtia, located in the center of the country.