Russia runs out of car manufacturers: the next could be Volkswagen 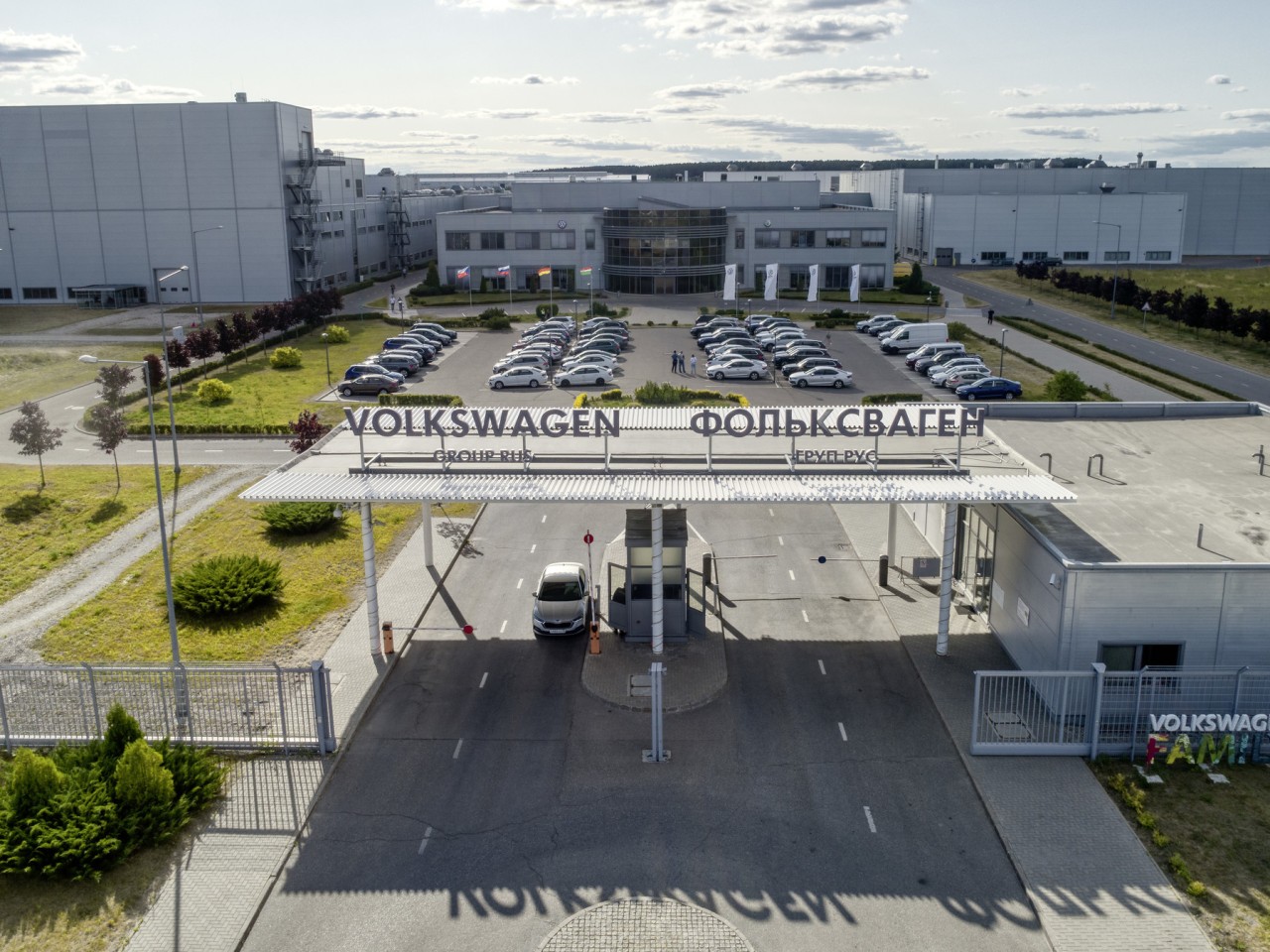 International isolation has made the activity of the automobile industry in Russia practically impossible. The trickle of manufacturers announcing their departure or going to sell everything is incessant. The industrial disaster is continuous and it will take a long time to reverse the situation.

Since the beginning of the “special military operation” of Russia in Ukraine, things have not turned out for Vladimir Putin as he thought. As far as the automobile world is concerned, he would certainly not expect the practical dismantling of this industry and return to Soviet-era levels of isolation.

The last manufacturer considering leaving is Volkswagen. Your local division, LLC Volkswagen Group Rus, is located in the Grabtsevo technology park, in the city of Kaluga, just 170 kilometers from Moscow. Nearby are the facilities of Stellantis, which also produced for Mitsubishi, as a result of the previous PSA Mitsubishi agreement.

The Frankfurter Allgemeine Zeitung opened melon and commented on the possibility of a sale of all its assets to a third party, given that production has been interrupted since March. On the 3rd of that month, it was reported in a press release: «Volkswagen stops vehicle production in Russia and suspends exports».

Also suspended in June was the collaboration with the historic manufacturer Gaz, to which it had outsourced a small production in Nizhny Novgorod of the Skoda Octavia and Karoq, in addition to the Volkswagen Taos. The 200-strong workforce was offered half a year’s salary if they voluntarily resigned, and if not, then five salaries. The collaboration had been in place for a decade.

The latest data from the Volkswagen factory in Kaluga, as of February 2022, told us that 2021 production was 118,000 units, divided between Volkswagen Tiguan, Volkswagen Polo and Skoda Rapid. Of the manufacturer’s 4,800 employees in Russia, 4,000 worked there. Except for Chinese manufacturers, few more options would remain for said sale.

Kaluga factory opened in 2009 and the manufacturer has injected more than 1,000 million euros into it. At the time the production started with the Volkswagen Tiguan and the Skoda Octavia. There were very good growth prospects for the Russian market, before ending up scorched by sanctions.

All these factories had the utility of producing within Russia, avoiding tariffs, and offering the Russian customer more competitive prices, as well as jobs, wealth, economic activity for suppliers…

Read:  Italy and more countries ask to postpone the death of the gasoline and diesel car in Europe

Before the war, several manufacturers had partially established themselves in Russia with assembly factories or to finish CKD kits from Europe. The list was long: Renault, Nissan, Stellantis, Mitsubishi, Toyota, Volkswagen, Ford, Mercedes-Benz and BMW. Even Stellantis had plans to make vans for the European market shortly before the invasion.

Less than a month ago the penultimate to announce his departure was Toyota. Production of the Camry and RAV4 had been unable to resume due to lack of components since the war broke out. The St. Petersburg factory (TMMR) has already closed and Toyota maintains only a minimal administrative and aftermarket presence.

The biggest loser was undoubtedly Renault, which controlled AvtoVAZ (maker of Lada), had the largest share of the Russian market, and had its own factory in Moscow. He sold everything for a ruble. Like Nissan, which did the same (they have been the last), they have the option to return until 2028. Their assets are controlled by the Kremlin through the NAMI.

What is left for Russia now?

AvtoVAZ has been nationalized, the production of a Peeled Granta with technology from the 90s has resumed, and the Renault factory in Moscow wants to revitalize by resurrecting the Moskvitch brand, which has all the signs of starting with a rebranding of some Chinese model. On the other hand, Continental still ain’t leavingand still produces tires.

The Russian market has collapsed by more than 50%, the Russian customer does not understand that it is the best time to buy and there are not too many cars either, the stock is running out and only the Chinese bring cars

Stellantis hasn’t left either, with production suspended since April, and the same goes for Mitsubishi. The plant is shared out in a 70/30 ratio, and having the workers sit idly at home indefinitely doesn’t seem like a solution to anything. It’s only delaying the inevitable.

Right now Russia is an international pariah, no major country explicitly supports him, even the Chinese speak of respecting Ukraine’s integrity, the Indians have made the invasion ugly for him, and even the former Soviet republics of central Asia are getting silly. Putin is more alone every day, and the Russian automobile industry closer to the red October… that of 1917.