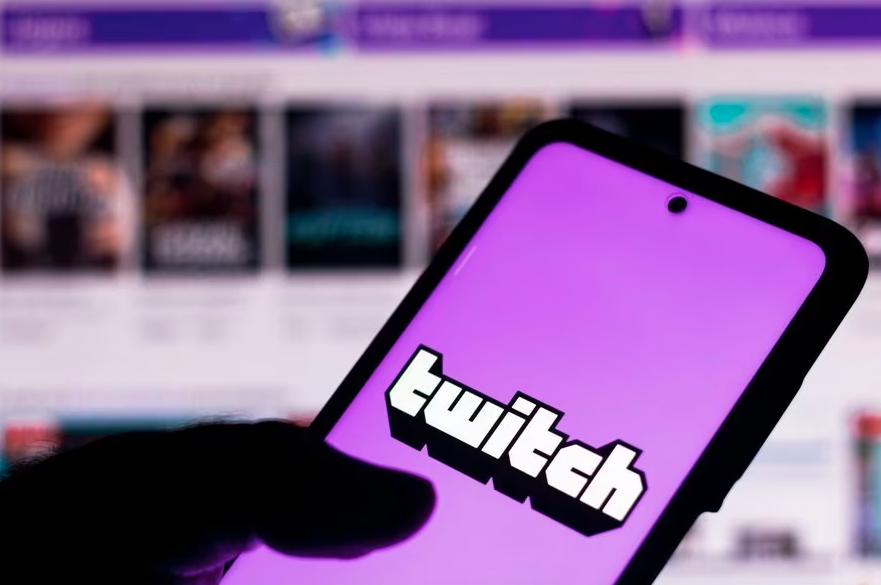 Twitch is a platform for streaming which belongs to Amazon and during the pandemic became relevant among Internet users. This Tuesday it was noticed that said platform was found guilty in Russia for spreading alleged ‘fake news’. It was a court that found her guilty and now she will have to pay a considerable amount of dollars.

This platform was created in 2011 and initially shared content about video games such as live games or the transmission of events, it has now expanded its content, where various music channels, news, creative content and live videos can already be found. . This platform allows you to create content and interact in real time with users through a chat.

It is available on various devices and has a presence in more than 230 countries and more than 90 percent of the content gaming is consumed by streaming in Twitteraccording to data from cyber link.

Although initially this platform was for gamers, currently the content that is broadcast on it has been diversified, so it can be considered as an entertainment platform. According to figures from streamlabs, During the second quarter of this year, the platform had just over 5 million hours viewed by users..

Russia’s war against Ukraine has put various companies that had a presence in both countries in trouble, many of them have had to leave Russia to show their discontent with what is happening. Some other brands have had to deal with sanctions imposed by the country for the dissemination of content that does not meet the standards.

As is known, on October 10, Vladimir Putin warned that the bombing of Ukrainian cities would continue if kyiv once again attacked Russian infrastructure. While Ukrainian President Volodymyr Zelenskiy pointed out to Russia that critical attacks on its electrical installations and civilian targets caused considerable damage, as various cities were left without power.

This war has claimed the lives of 5,614 people and has caused 7,946 civilian injuries.refers the Office of the High Commissioner for Human Rights of the United Nations Organization (UN).

Russia punishes Twitch with a fine

In the midst of Russia’s war against Ukraine, the Moscow Taganski Court sanctioned her with two fines of 4 million rubles eachthis translates into 130 thousand dollars, to the American platform Twitch since refused to remove alleged ‘false information’ about a Russian ‘special military operation’ conducted in Ukraine.

The Muscú Taganski Court states that Twitch violated article 41 of the Russian Code of Administrative Offenses, for refusing to withdraw untrue information, which promotes the destabilization of the sociopolitical situation in the country. The video of the controversy is an interview with Oleksiy Arestovich, adviser to the Office of the President of Ukraine.

This is not the first time Russia has sanctioned Twitch, last June this year she was sanctioned with 2 million rubleswhich would be about 37,500 dollars, since it did not store the data of Russian users on servers located in the country, as stipulated in one of its laws approved in 2015.

Amid the war, companies have also taken action against Russia for attacks on Ukraine. As we let you know at Merca2.0, Twitch joined these actions, so punished streamers, decided to withhold payment from users in Russia. Although they were notified of the move, she took them by surprise because they did not expect it to be so fast. A Russian streamer published a letter explaining in detail the platform’s decision derived from the armed conflict between Russia and Ukraine.

Russia’s war against Ukraine continues to cause blockades and conflicts between Russia and companies and vice versa, this causes instability and uncertainty on the part of brands and users who consume them. Social networks have become relevant during this war because they have served to inform about the current situation and how citizens live it.

Young narrates attack in kyiv and missile falls during the recording

New sanctions on Russia; US passport will have ‘X’ option for non-binaries