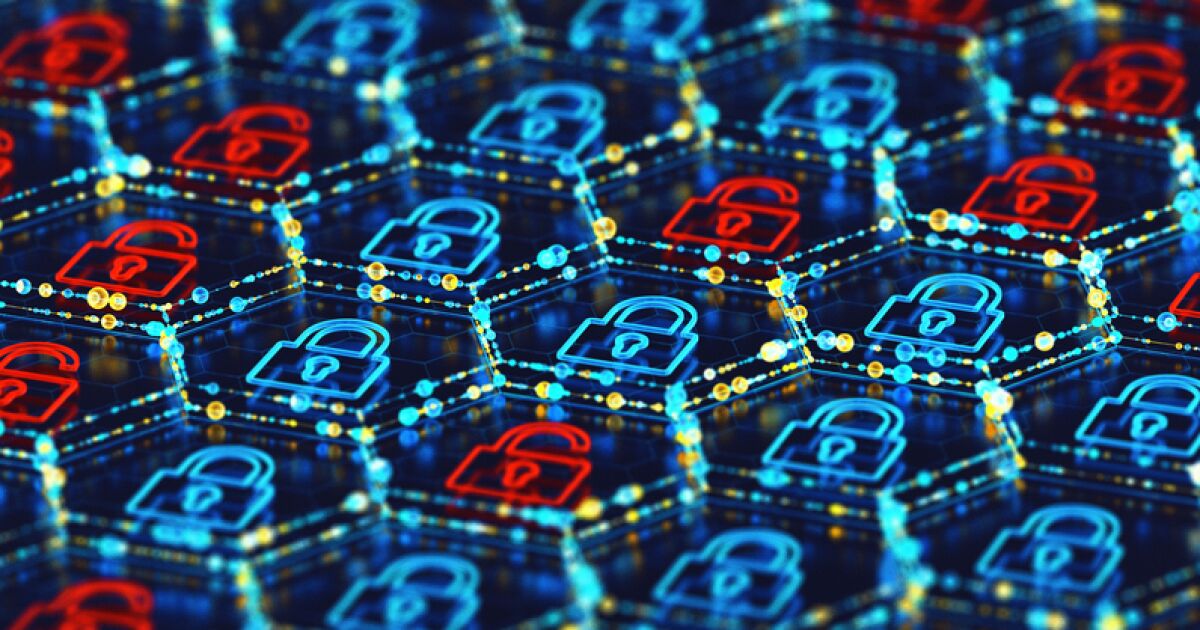 However, the most relevant case was the attack on the Kaseya service provider, since the ransomware affected about 1,500 companies, in addition to which the group of cybercriminals demanded 70 million dollars as a reward.

The arrest comes amid a crisis between the US, Russia and Ukraine

The announcement of REvil’s demise came on the same day that numerous Ukrainian government websites were targeted in a cyberattack. Although the authorities assured that no major damage was caused, it is an incident amid strong tensions between Kiev and Moscow.

Ukraine and its Western allies have repeatedly accused Moscow of carrying out hacking attacks on their sites and infrastructure, something Russia denies.

Following the attack, the United States on Friday accused Russia of “actively working” to create a pretext to invade or enter Ukraine.

Pentagon spokesman John Kirby told a news conference that they have information that Russia has positioned a group of troops to orchestrate an operation to create a pretext to enter Ukrainian soil.