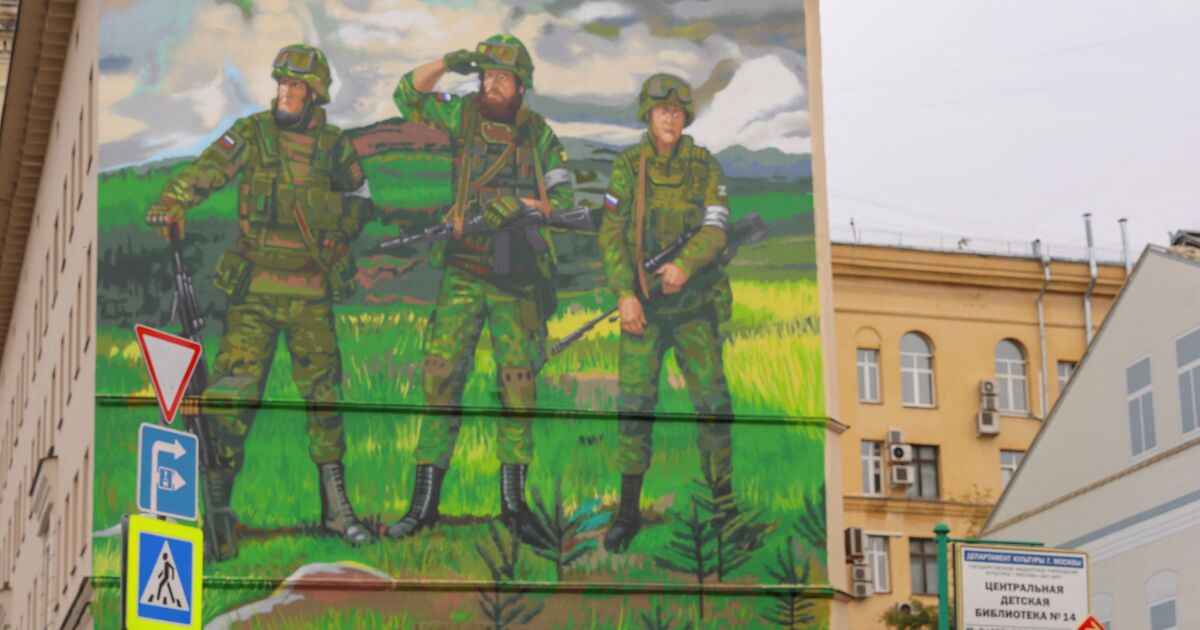 In Russia, the announcement of the mobilization sparked multiple demonstrations across the country, and at least 1,332 people were arrested.

Many media also reported that there was an avalanche of attempts to leave the country.

In nearby Armenia, at the Yerevan airport, Russians admitted fleeing the mobilization. Dmitri, 45 years old and a small bag in his hand, explained that he had left his wife and his children in the country.

“I do not want to die in this senseless war. It is a fratricidal war,” he assured, preserving his anonymity.

In Finland, the authorities have seen a significant increase in the number of Russians crossing their border and they expect the number to continue to grow.

The number of Russians who entered the day before was more than double the number who arrived last week, border agents were quoted as saying by Reuters.

“This morning there are still a lot of people, … maybe it has increased a little compared to yesterday,” said a spokesman for the border guard.

Max, a 21-year-old Russian student who did not want to give his last name, said he was going to Finland to catch a flight to Germany to visit relatives.

“Technically, I am a student so I shouldn’t be afraid of being recruited, but we have seen that things are changing very quickly so I assume there is a chance,” he told Reuters after crossing the border at Vaalimaa.