By DominicSeptember 7, 2022No Comments3 Mins Read 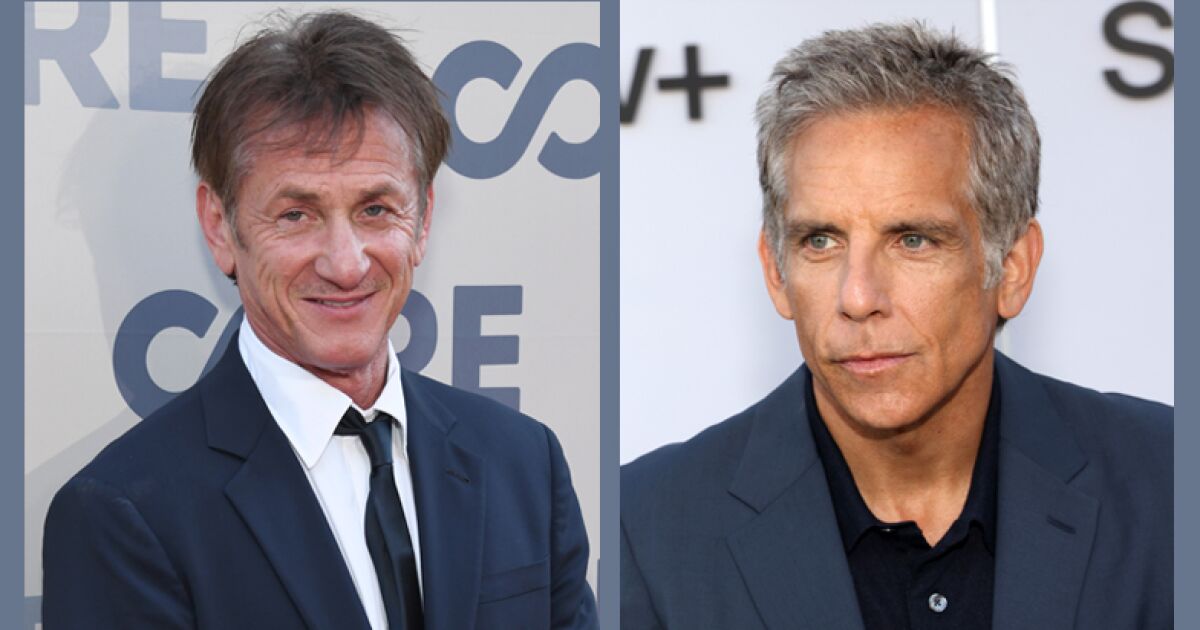 The Russian Foreign Ministry released its position Monday in response to what it calls “the Biden administration’s escalating personal sanctions against Russian citizens.”

“The hostile actions of the US authorities, which continue to follow a Russophobic course, destroy bilateral ties and escalate the confrontation between Russia and the United States, will continue to be resolutely rejected,” the ministry letter said.

This could have more to do with the fact that Russia is militarily attacking its neighbor Ukraine at the moment and not with the “Russophobic” discourse of the United States that is “destroying bilateral ties” between the two countries.

War and violence are devastating people around the world,” he continued. “No one chooses to flee their home. Seeking security is a right and must be respected for all people,” added the American comedian.

For his part, Penn traveled to the Ukraine to make a documentary for Vice while planning the invasion of Russia. “It is already a brutal mistake of lost lives and broken hearts, and if he does not relent, I believe that Mr. Putin will have made the most horrible mistake for all of humanity. President Zelensky and the Ukrainian people have stood as a historical symbol of courage and principle. Ukraine is the spearhead for the democratic embrace of dreams. If we allow him to fight alone, our soul as America will be lost,” Penn posted on his social media in February.

Sean Penn is not new to these issues, in Mexico we are very aware of his appearance on a ranch in northwestern Mexico to meet Joaquín “El Chapo” Guzmán Loera, the leader of the Sinaloa cartel.

Let’s unite to stop the war in Ukraine. Let’s defend freedom and save lives. We ask world leaders to #ArmUkraineNow.

“Let’s unite to stop the war in Ukraine,” Penn tweeted. “Let’s defend freedom and save lives”, accompanied by a hashtag that promoted giving military resources and weapons to Ukraine #ArmUkraineNow.

Clearly these critical messages have not been well received by the government of the largest country in the world. They have been joined by multiple sports and art figures of Russian origin who have preferred to leave the country or withdraw from media exposure.