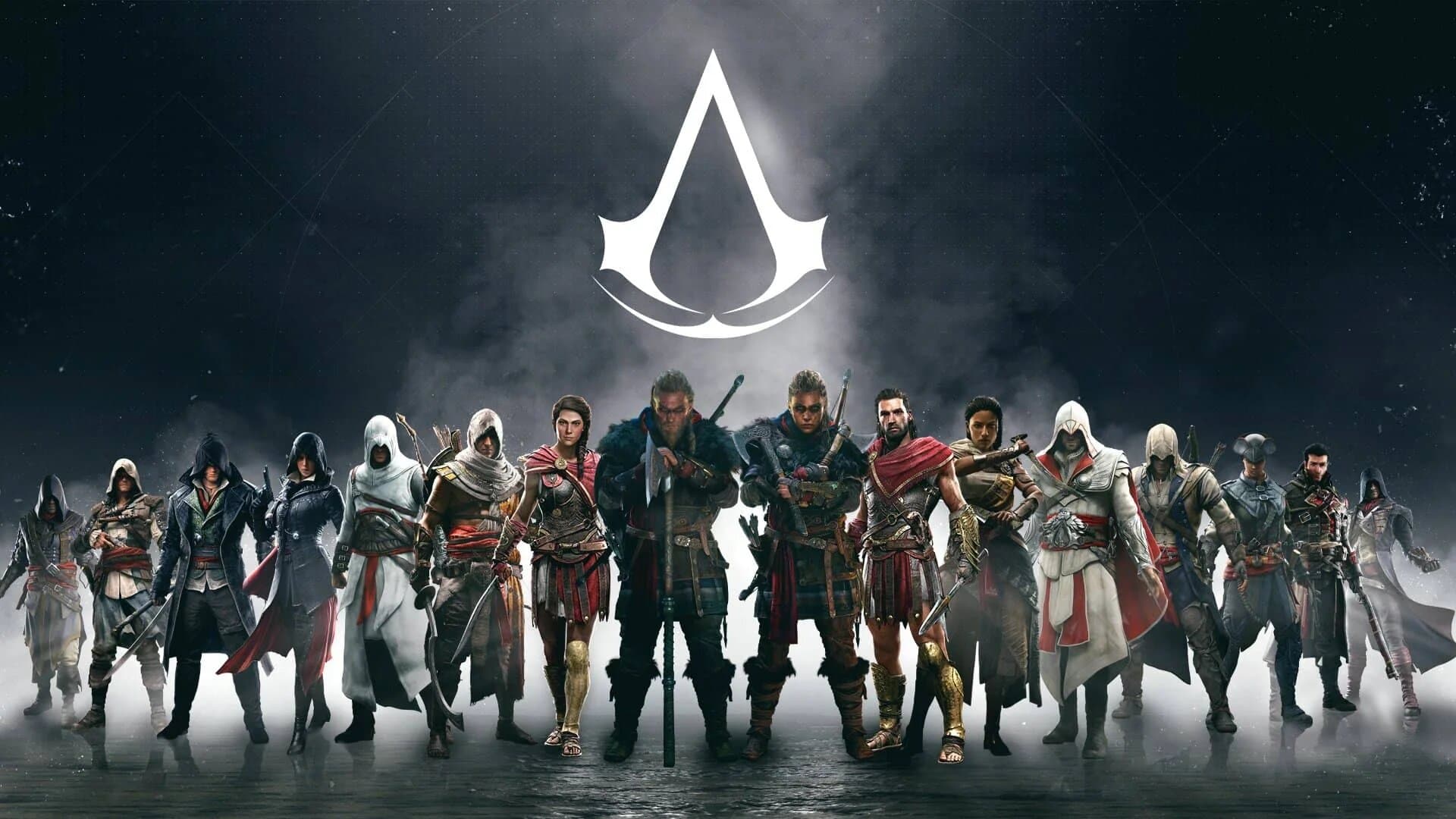 Many times we are forced to get news where the central topic is not pleasant at all, and unfortunately this is one of those. Today we inform you of horrible news: Assassin’s Creed veteran screenwriter Russell Lees passes away, and that he participated in various Ubisoft works outside of the Assassins franchise.

The news has been published by the hand of Darby mcdevitt, narrative director of Assassin’s Creed, who in a tweet says goodbye to his partner with whom he coincided in the star franchise of Ubisoft. But Lees not only worked on Assassin’s Creed, but his work extends to other franchises of the French company such as Far Cry and Watch Dogs. After Darby’s farewell, several fellow screenwriters have said goodbye to him, not without first showing how incredibly kind he was and his talent for writing scripts..

We lost a dear friend and brilliant colleague this week.

Writer and Narrative Designer Russell Lees was a part of the Assassin’s Creed and Far Cry families for over a decade.

All who worked with him will attest to his patience, his generosity, his passion, & his bright spirit. pic.twitter.com/pQhAPe4rPQ

My condolences for your loss. I only had the chance to work with Russell briefly last year on the AC Crossover Stories but he was one of the kindest people I’ve had the privilege of working with.❤️

Very sad news.
Working with Russell on the post-launch content of ACV has been a real pleasure.
Sincere condolences to his family, friends and colleagues.

Thanks to Lees (among many other writers) we were able to wrap ourselves in the hood of several of our protagonists of Assassin’s Creed, and Without his contribution to the various stories he shaped, the adventures of Eivor, Connor, Bayek, and several others would not be the same.. We can only enjoy them as many times as we want, and never forget their work. Requiescat in pace, Russell Lees.

The Tasmanian Devil, the Iron Giant and Velma join MultiVersus