Bullfrag
Home Technology Rumors about the presentation of the iPhone 13, what data is known? 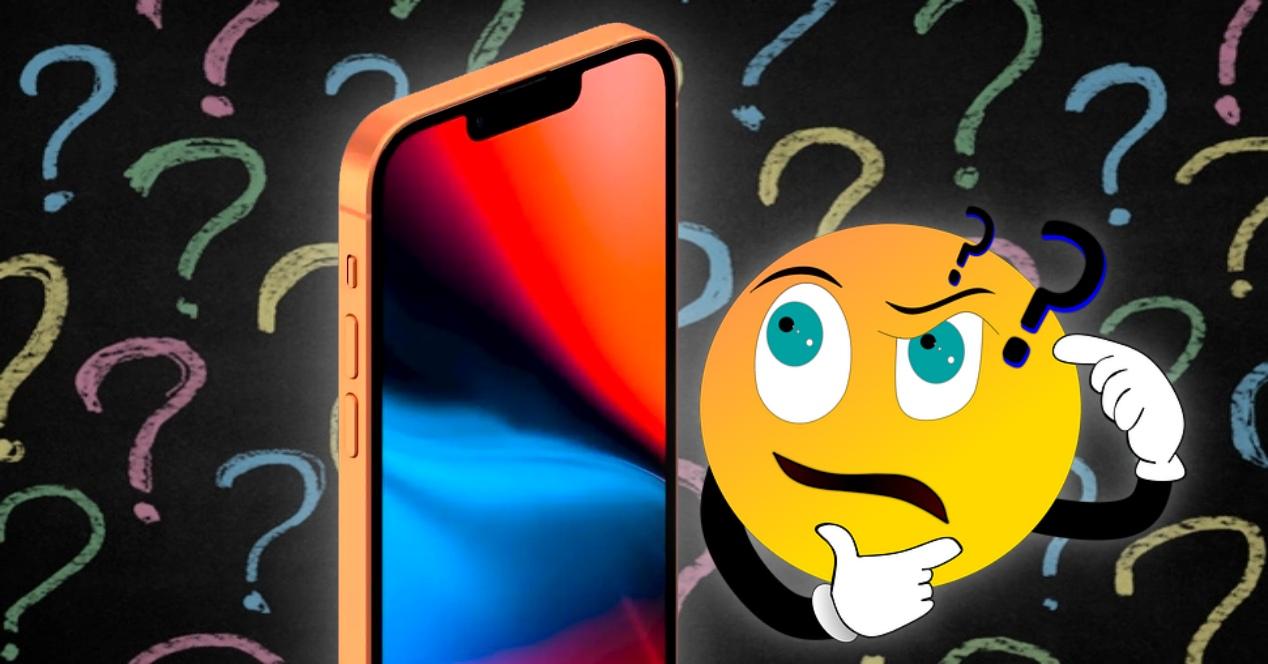 The how: a virtual event for the seventh time in a year

WWDC 2020 was the first Apple event to be held one hundred percent telematically without public attendance of any kind. Neither press nor developers or onlookers could approach the venue because they were prerecorded conferences. The same situation occurred in the three special events that the company later held in September, October and November to present new products.

Last April, Apple presented the new iPad Pro, the long-awaited AirTag, the renewed 24 iMac and a new Apple TV 4K. All this took place in a new telematic event. Again at WWDC held last June it happened again. All this for health issues related to COVID-19, and Apple is one of the many companies that has stopped holding face-to-face events in order to avoid new infections.

Tim Cook, CEO of the company, during an Apple event in 2020

The situation in the United States and more specifically in California, where its headquarters are located, has improved a lot and the vaccination rate is good. However, it does not seem to be enough and more if we take into account that the events are attended by personalities from all over the world, to which we should add the different procedures that have to be carried out to travel around the world. If we also have that not even the company’s workers have returned to work at the headquarters one hundred percent, the chances of seeing a face-to-face event are reduced.

READ:  What is the motherboard and what is it for? How to choose the best motherboard for PC?

What dates are presumed for the iPhone 13?

September is the month marked in red by Apple fans and by the company itself for being the month in which iPhones have been presented in recent years, with the exception of last 2020 where phones suffered delays in their production due to the pandemic . This year it does not seem that, except for a capital surprise, there will be delays of any kind and therefore that ninth month of the year would once again be the one chosen by Apple to present and even launch its flagship products.

Several months ago we published a post in this same medium theorizing about possible dates based on what happened in other years, counting on the different variants such as that they have never been presented on a Monday or Friday and making the presentation and launch dates coincide with a week apart as usual. The conclusion we draw is that there are two possibilities that still seem to be the most probable today:

We will have to wait yet a few more weeks for Apple to send the invitations and confirm the existence of the event, something that usually happens a week in advance. We also remember that the iPhone would not be the only ones, since there are other devices in the company’s launch chamber that could even lead to several events this fall, although the iPhone will be among the first to see the light of day.

Cover image based on a render from “Renders By Ian”