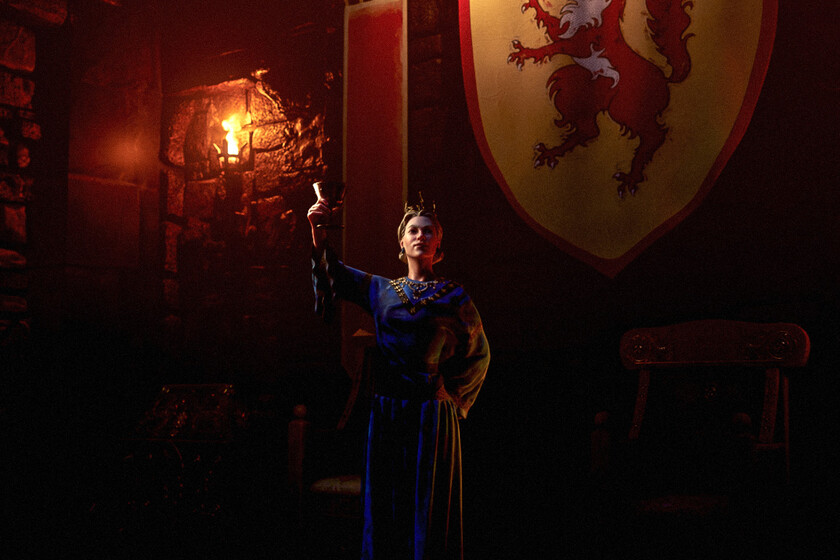 Crusader Kings 3 players have received bad newsThey will have to wait until next year to delve into the first expansion of their favorite strategy game. The Royal Court DLC, which had already been published on Steam and Paradox Store, was expected to come out soon, but Paradox wanted to wait while fix some issues and bugs.

This information has been known through the official forum of the study, where Pariah, the community manager of Paradox, wanted to make a statement and explain that the team “not entirely satisfied“with the progress that is being carried out with the DLC. That is why they have decided to extend it in time and address all issues they have found, as they seem to be more complicated than they expected.

“There are a number of errors that really we need to solve, and we are taking more time to make sure it meets the expected standards, “writes Pariah.” We also understand the frustration that delays cause, but we would like to make sure we always do. as communicative as possible and that you hear the news directly from us. “

This first major expansion adds a lot of content and a new feature to the game such as the new dueling system and the throne room in 3D, elements that help innovate and incorporate more mechanics to the strategy game. In addition, a new grandeur system is also added that allows spend the gold to keep up appearances, along with a cultural system to learn about the different values, traditions and pillars of each culture.

Read:  How to play with Ash in Apex Legends: skills and tips

For the moment, there is no official date for Crusader Kings 3: Royal Court, but is considered to be out sometime next year. Pariah also highlighted in the forum that the team will give news about the specific release date “soon”. Meanwhile, if you get bored of waiting for the new DLC, you can download this mod for Crusader Kings 3 for free. evade everything and takes you fishing to a forgotten corner.