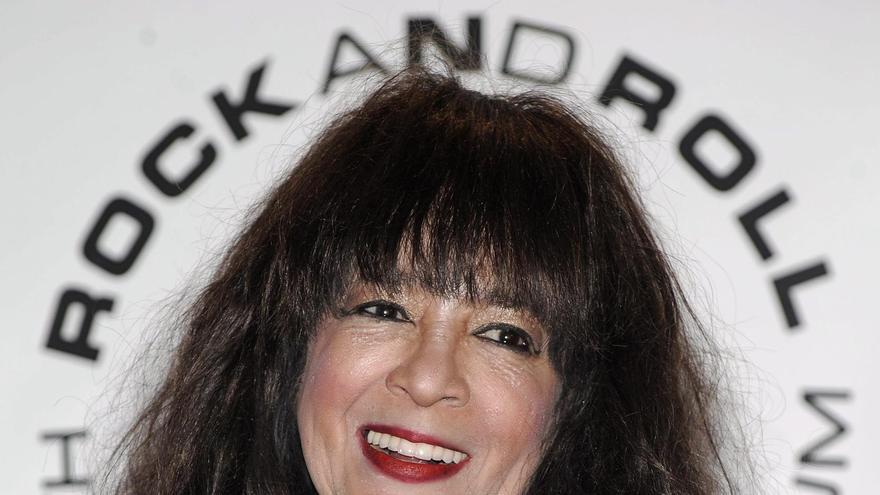 Ronnie Spector, singer and founder of the mythical group The Ronettes, died this Wednesday of cancer at age 78 in Connecticut, his family reported in a statement. Ronnie, born and christened Veronica Yvette Bernett, will be remembered along with her group for her two main hits ‘Be my baby’ and ‘Baby I love you’, covered by groups of all styles for decades.

The Ronettes, one of the most famous ‘girl groups’ in vogue in the sixties and seventies and born in the New York neighborhood of Harlem, was formed in 1957 by Ronnie, his sister Esthelle and his cousin Nedra Talley. Much of their fame is due to their association with the famous Phil Spector, true King Midas of pop music, who married Ronnie (hence her married name) in a marriage that lasted until 1972.

“Our dear earthly angel, Ronnie, left this world today after a brief battle with cancer. She was (accompanied) by her family and in the arms of her husband, Jonathan,” the family said in a statement, who requested privacy at this time. and promised “a celebration of Ronnie’s life and his music to be announced later.” The family specifies that Ronnie asked that instead of flowers, those who wish to contribute donations to local women’s shelters or the American Indian College Fund. “Ronnie lived life with a sparkle in her eyes, a proud attitude, a great sense of humor, and a smile on her face. She was full of love and gratitude,” concludes the family.

This is how Banxico’s monetary policy works in the economy

Can an AI predict when you will leave your job? Yes, and that’s how it works