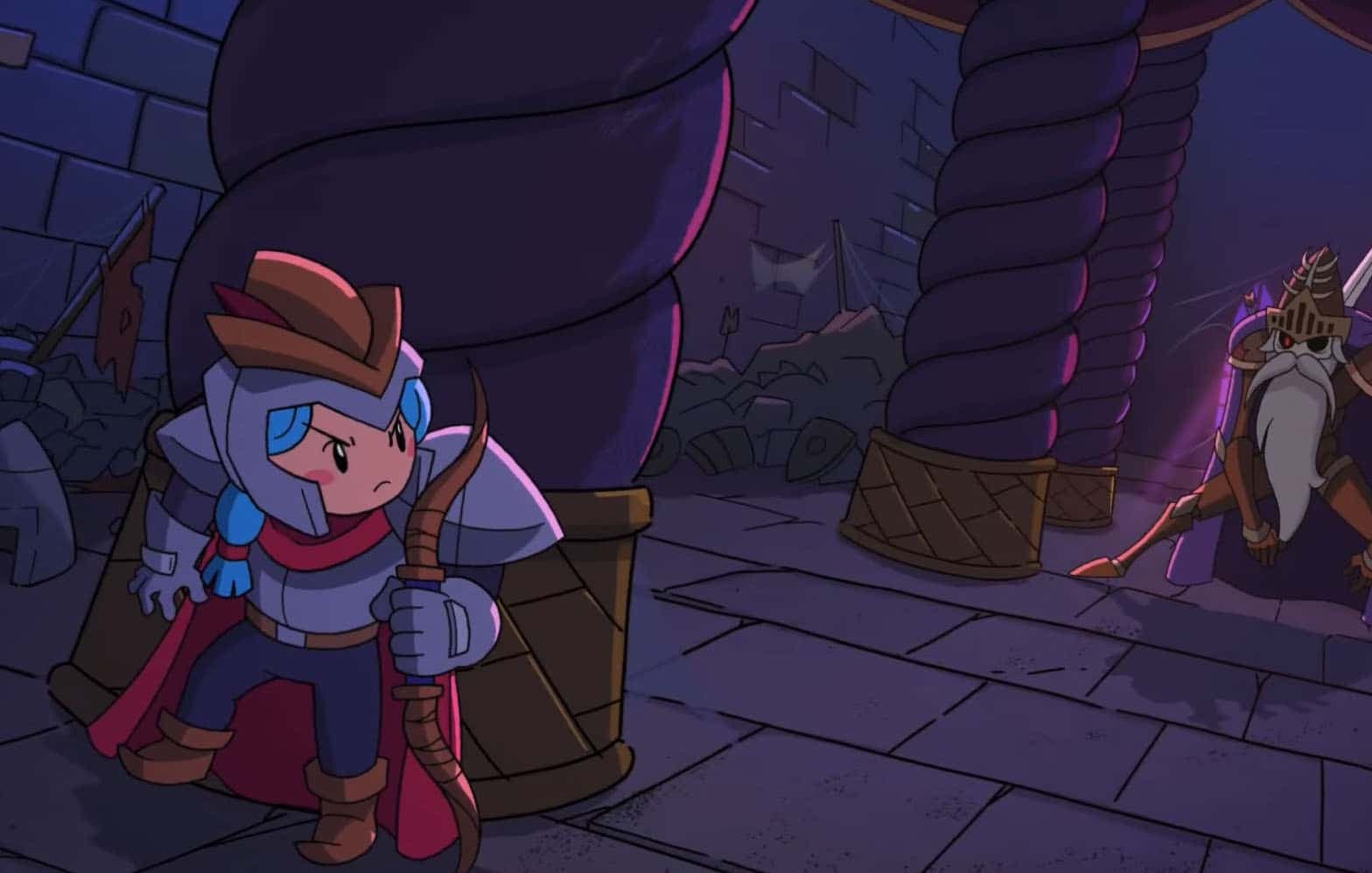 One of the most beloved and popular roguelike video games of recent times, Rogue Legacy, confirmed the development of a sequel a few years ago. A few years in which we have had little news about this interesting title. However, today is the day Rogue Legacy 2 announces its release date. And he has done it with an exciting trailer that you can see just below, where it has been highlighted that the work developed by the Canadian studio Cellar Door Games will arrive next and imminent April 28, 2022.

In a trailer shared by the IGN portal, not only have we been able to see the likeable main character of this adventure full of all kinds of dangers in motion again. Set in a medieval world in which the rooms are randomly generated every time we play, the approach roguelike from Rogue Legacy garnered much praise when it originally launched in 2013, making its way to consoles a few years later. In this case, the release of the game will be simultaneous on both platforms, although Xbox will be the only family of consoles to be able to enjoy Rogue Legacy 2.

And it is that Cellar Door Games has confirmed that Rogue Legacy 2 will arrive on April 28 at Xbox Series X|S, Xbox One, Steam and the Epic Games Store, making it an Xbox console exclusive. For now, yes, there has been no reference to a possible launch directly through Xbox Game Pass, something that is becoming more and more common, especially among independent titles.

God of War Ragnarok is targeting a September release, according to this new clue

PlayStation works on 2 unannounced games as a service