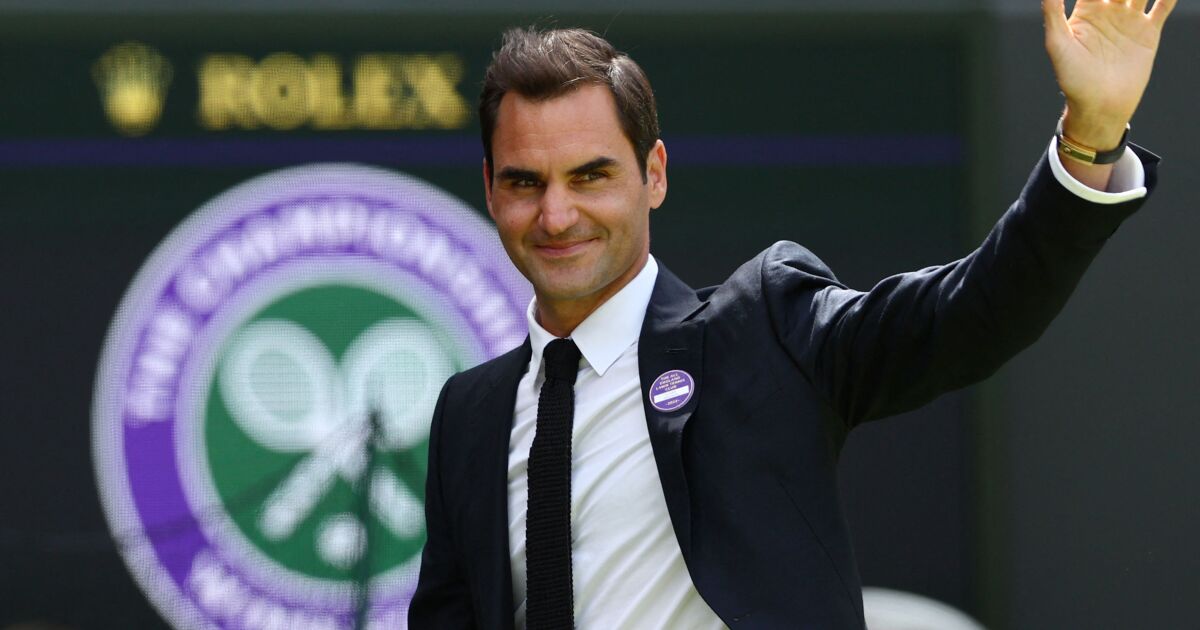 I hope I can come back one more time. I have missed this place

“I hope I can come back one more time. I’ve missed this place,” the eight-time champion said during a ceremony to mark the centenary of the All England Club’s Center Court, opened in 1922.

The Swiss, winner of 20 Grand Slam titles, has been away from the tracks since he was eliminated in the quarterfinals of the English tournament in 2021.

“I knew when I walked off the court last year that the year ahead would be tough,” said Federer, who took part in the ceremony along with some 20 other historic champions of the tournament.

the swiss plans to return to competition later this year at the Laver Cup, organized in London in September.

The knee has not behaved well with me

“I didn’t think it would take so long to return to the circuit. The knee has not behaved well with me,” he added.