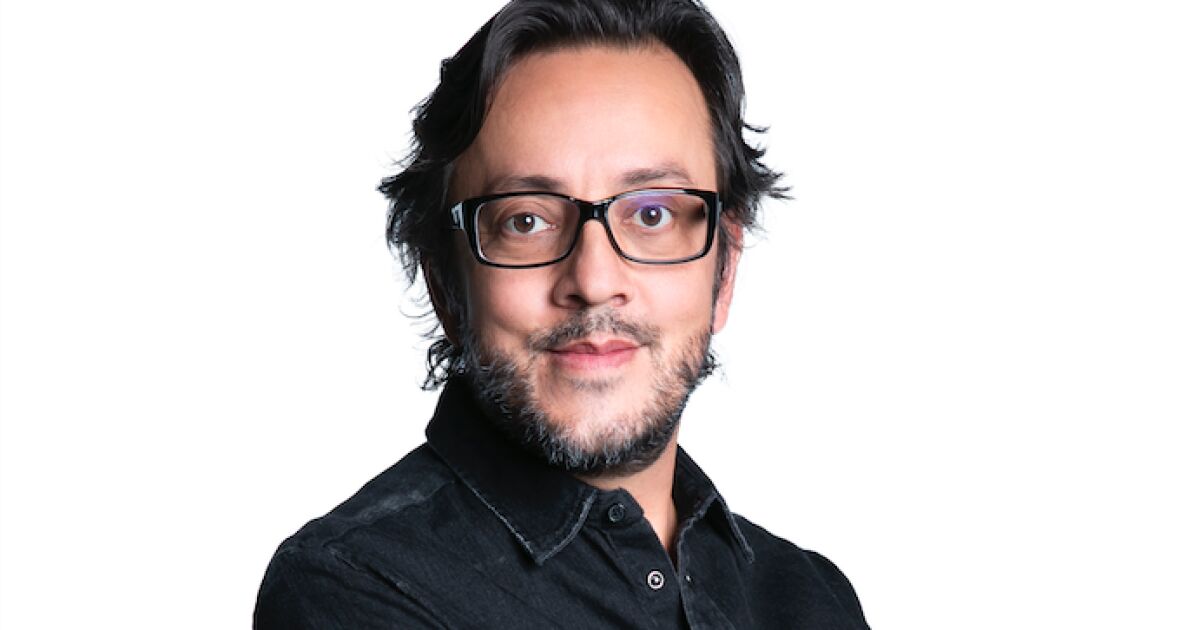 Tarquino has more than 20 years of experience in the advertising industry. His work highlights the Heroes campaign for AB InBev’s Pilsen beer in Mullen Lowe, which won an Effie in 2007.

He was creative general director of Publicis Colombia, where he developed works for Nestlé, Purina, Renault, among other brands. During his time with this agency he won his first Cannes Lions: gold and silver, as well as other awards at the Clio Awards and Grand Prix at the New York Festival.

“(Tarquino) is the link we needed to move the clamp as a PR agency and transcend as a benchmark firm in creative communication. His arrival ties in with the agency’s evolution to The Weber Shandwick Collective, with a new In-culture focus, including an intelligence engine powered by an internal community of culture creators, and he will be helping to create ideas from value that connect with people”, commented Berenstein.

For Tarquino, today more than ever public relations firms need to create ideas that connect people through culture and experiences. “It’s a natural evolution that Weber Shandwick has taken,” he says. “For me, it is an honor to get to work hand in hand with great professionals to be disruptive and create an outstanding creative offer.”

Weber Shandwick Mexico has stood out in various international festivals of the creativity industry. It won two SABER Awards Latam for best agency in 2019 and 2020, PR WEEK best agency in Latin America in 2020, one gold and three bronzes at IAB MIXX in 2021 for the Novartis campaign, two silvers at Circulo Creativo de Ikea and Novartis, and finally The Webby Awards for ExxonMobil’s # DondeEstaElCartón campaign.

Since its opening, almost seven years ago, the agency’s objective has been to go beyond public relations, with a view to a positioning focused on creativity from any communication angle, an objective that includes culture. “With the arrival of Rodrigo Tarquino at the firm, we will be able to promote this evolution”, mentions Berenstein.

Currently, Weber Shandwick is present in 78 cities in 34 countries. It is the only public relations agency included in Ad Age’s A-list of agencies and the only PR firm designated as Outstanding on the A-List in 2017, 2018 and 2019.