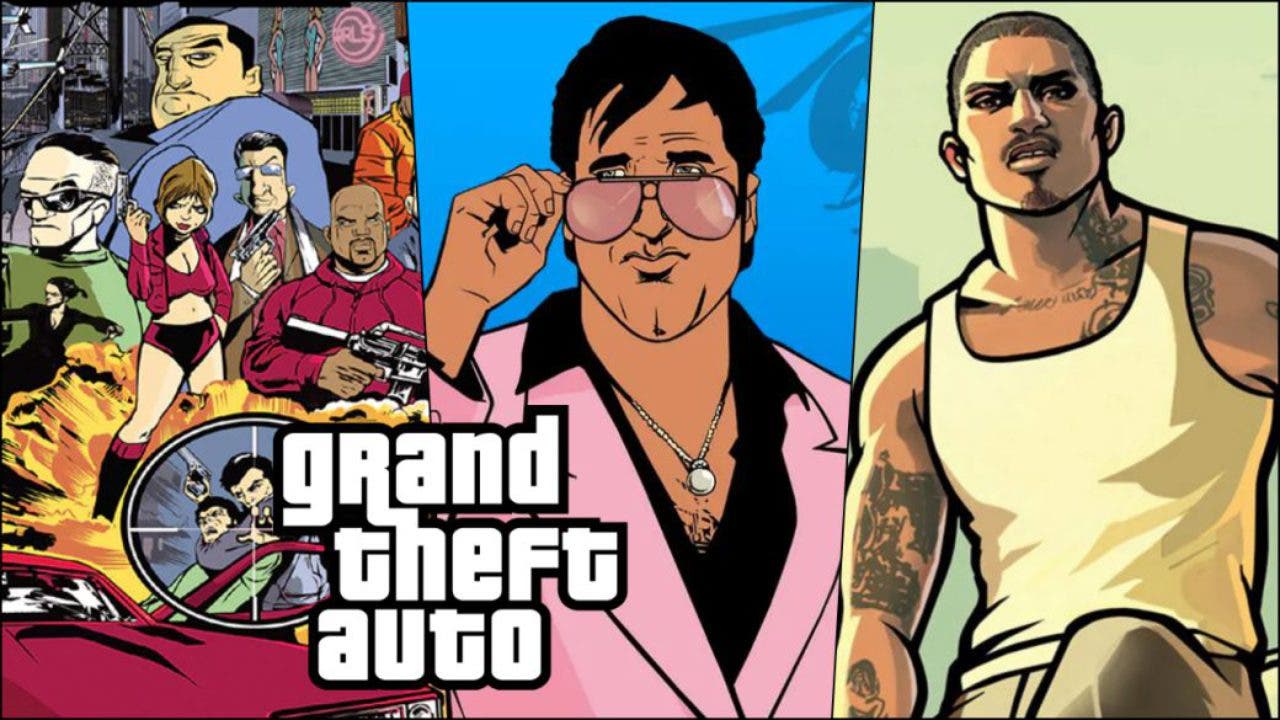 Rockstar Games has conquered a large number of players, who were especially lucky at the time to enjoy three great classics such as GTA San Andreas, GTA 3 and GTA Vice City. Three great stories that introduced us to three iconic protagonists of the Grand Theft Auto franchise, all of whom are now back thanks to the GTA Trilogy. But it’s not all good news, as the launch of Grand Theft Auto: The Trilogy has made Rockstar Games remove GTA San Andreas, Vice City and GTA 3 from different digital stores, an action that has brought a lot of controversy.

While when the GTA Trilogy was announced, Rockstar games posted on its website: “In preparation for launch, we will begin removing existing versions of classic titles from digital stores next week.” Currently we can already confirm that the three Rockstar classics have been eliminated or the purchase price does not appear directly in the different stores. So the digital versions of GTA San Andreas, GTA 3 or GTA Vice City can no longer be acquired in any way, unless it is in physical format.

Everything we know about GTA Trilogy Remastered for Xbox

All those who want to get hold of the digital versions of being three collectible jewels, will have to wait for the GTA Trilogy launch, which according to several leaks will arrive in the month of November. GTA Trilogy Remastered is coming this year to Xbox One, Xbox Series X | S, PC, PlayStation 4, PS5 and Nintendo Switch. In addition, this version will also land on mobile devices in 2022.

Young people are attracted to tobacco through e-cigarettes: WHO