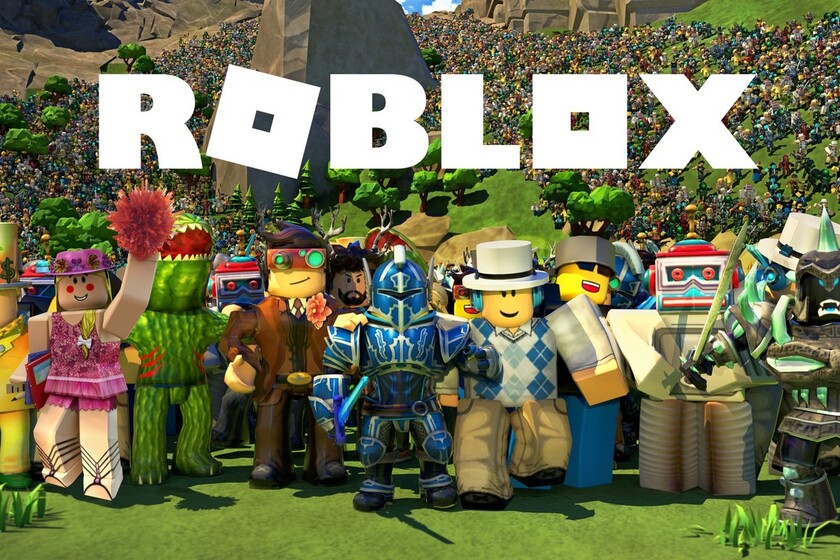 The success of Roblox does not seem to know limits and even less after the amazing record that it has just reached. It is noted that the game is one of the most demanded worldwide because it has been made official that they already are more than 3 billion accounts those that have been registered and it would not be surprising if the figure does not stop increasing even more.

The title has been active for 20 years and mainly what it is characterized by is that it is a platform where users can create their own games. It is a totally free tool with which you can have access to projects of all kinds, among which we find true genius such as one of them dedicated to The Squid Game, the popular Netflix series.

In fact, numerous Spanish-speaking content creators got together not long ago to play a few games of this adaptation on Roblox, managing to reunite nearly a million viewers on Twitch, which in turn caused the game to rank number one on the streaming platform.

Undoubtedly this will have been a great influence to further boost the number of accounts that exist, but without a doubt it is also due to other great creations such as Adopt Me, Grand Piece Online, Amongst Us and many more. But not everything stays in this, since another great feature is that users can create their own stores with cosmetic items and codes that other people can purchase.

Seemingly no end to the success of Roblox, it’s never a bad time to join the party, as new games, items and much more are created every day at PC, Xbox One, Xbox Series X / S, iOS and Android, the platforms on which it is freely available.

Read:  Take-Two would have canceled the new Hangar 13 video game