Robinhood Partners with Chainalysis Ahead of Launch of Its Cryptocurrency Wallet

By MatthewDecember 13, 2021No Comments2 Mins Read 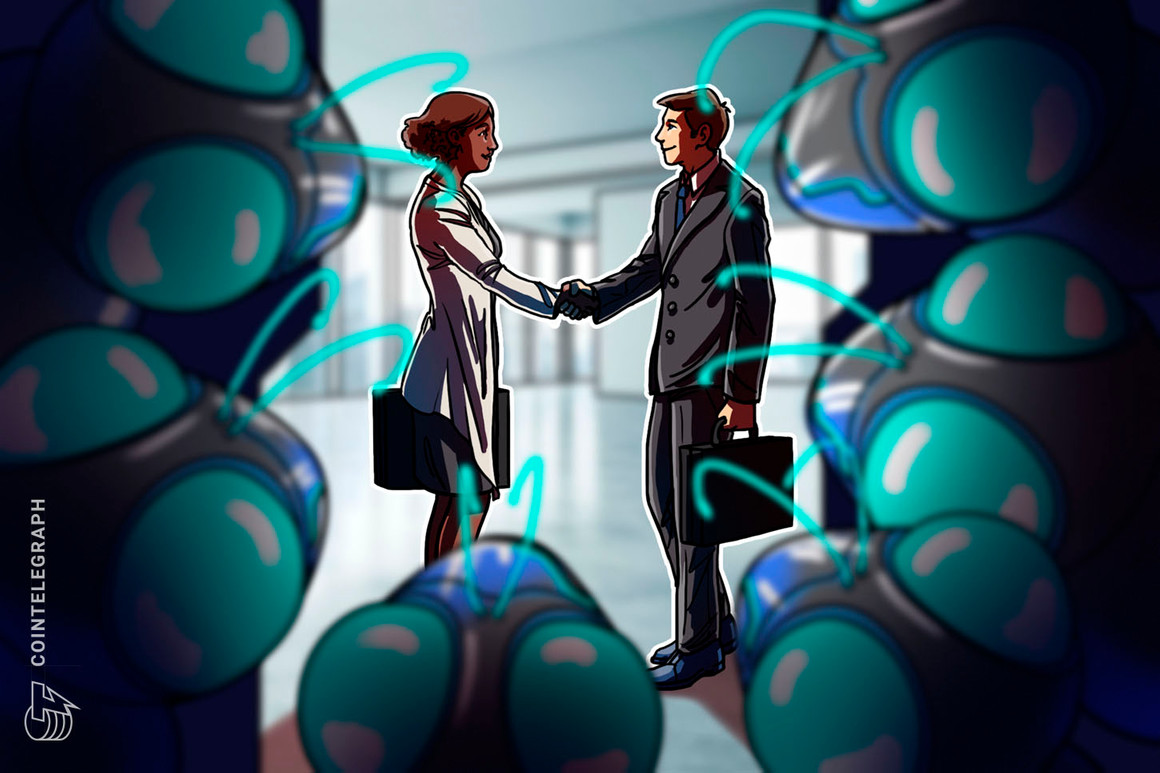 Blockchain analytics company Chainalysis will partner with Robinhood to provide data and tools for trading before the app launches its cryptocurrency wallet.

In an announcement made on Monday, Chainalysis said that the integrated partnership with Robinhood Crypto will help the trading app meet compliance requirements ahead of the launch of its cryptocurrency wallet, which is expected to roll out to all users in early 2022.. According to Robinhood, the platform will adopt Know-Your-Transaction from Chainalysis, the company’s compliance monitoring solution, in addition to Chainalysis Reactor, its research software. The trading app also said that its teams will use the Chainalysis certification programs to achieve compliance.

According to Robinhood, more than 1.6 million people are on the waiting list for a wallet that will allow depositing and withdrawing Bitcoin (BTC), Ether (ETH), Dogecoin (DOGE), and other tokens. The trading app has been testing its digital wallet feature since it was first announced in September.

Many government agencies and private sector companies employ Chainalysis as a solution to track both legitimate and illicit cryptocurrency transactions. When the US Treasury Department announced that it would impose sanctions on the Suex OTC company, based in the Czech Republic and Russia, it cited an investigation by the analysis firm.