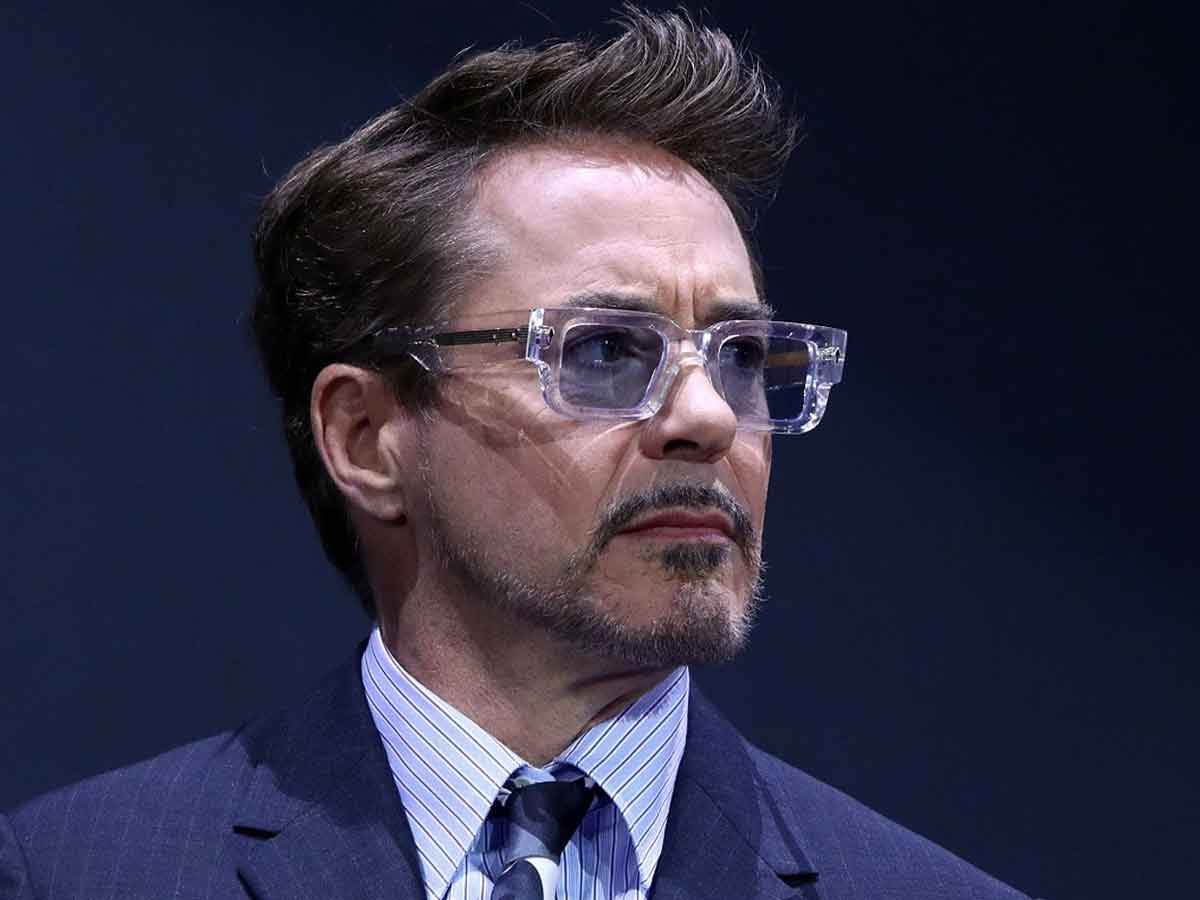 Facebook
Twitter
Pinterest
WhatsApp
Index hide
1 Actor Robert Downey Jr continues his film career outside of Marvel Studios and already has a new series.
1.1 What is the series about?

Actor Robert Downey Jr continues his film career outside of Marvel Studios and already has a new series.

In 2019 Robert Downey Jr said goodbye to Marvel studios after his character, Iron Man / Tony Stark, sacrificed himself so that the heroes could defeat Thanos. Now he will make a new HBO series and it promises to be something shocking.

Robert Downey Jr will star in the upcoming HBO and A24 collaboration, in the series titled The Sympathizer, based on a novel of the same name by Viet Thanh Nguyen. Park chan-wook, known worldwide for directing Korean classics such as Oldboy (2003) and The maid (2016), will be in charge of the series. Also in the production stand out Susan Downey and Amanda Burrell.

This is the second collaboration between HBO Y Robert Downey Jr, who recently produced the series Perry Mason, whose success got it renewed. HBO has also previously collaborated with A24 on the award-winning series Euphoria.

What is the series about?

Robert Downey Jr will star in a story that is a satire on the life of a French and Vietnamese communist spy during the end of the Vietnam War and his subsequent exile to the United States. The novel is simultaneously a spy story, an exploration of identity, and a story of love and friendship.

The famous actor will reportedly star in different roles, as he will play a congressman, a CIA agent and a Hollywood film director. The lead role and other roles in the ensemble have yet to be cast.

In addition, the actor Robert Downey Jr plans to premiere other interesting productions such as All-Star Weekend where two friends create a great feud for their favorite NBA basketball player. But he’s also planning his comeback as Sherlock Holmesas he wants to finish the trilogy of the most famous detective in the world.

BECOME AN INTERNATIONAL ATHLETE WITH THIS CHALLENGE