Bullfrag
Home Entertainment Robert Downey Jr. is confirmed to return on the series What If... 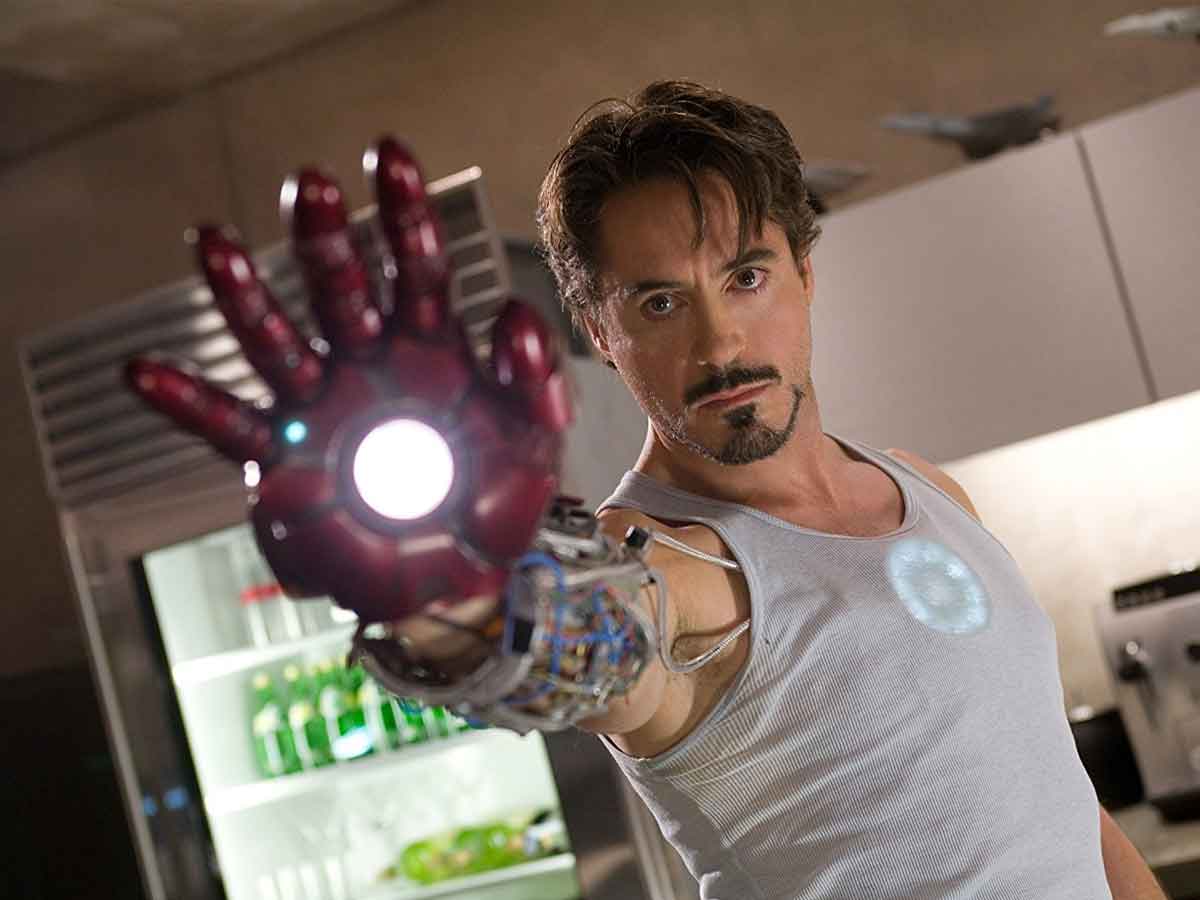 Facebook
Twitter
Pinterest
WhatsApp
Index hide
1 Marvel Studios releases a new trailer to announce the launch date of the animated series What if …? and confirms the return of Robert Downey Jr to the MCU
1.1 You can see the trailer below:

Marvel Studios releases a new trailer to announce the launch date of the animated series What if …? and confirms the return of Robert Downey Jr to the MCU

The animated series from Marvel Studios What would happen if…?, will premiere on August 11 and in it we will see how the MCU reinvents the main moments of the films of the Marvel Cinematic Universe, including a scene starring Robert Downey jr.

What would happen if…? create a multiverse of endless possibilities populated by some of the fan-favorite characters like Peggy Carter, T’Challa, Doctor Strange, Killmonger, Thor, Iron Man, Hulk or Hawkeye among others.

The new series, directed by Bryan Andrews with AC Bradley as the main screenwriter, tells us what would happen if the well-known stories of the MCU took a different direction. Jeffrey Wright plays the Vigilante, who will be the narrator of the series inspired by the comic books of What If…? from Marvel.

As many of us know, the actors who played in live action films lend their voices in the animated series in the original version and in this new trailer, among other memorable moments in the history of the Marvel Cinematic Universe. The trailer begins in the same way that the Marvel Cinematic Universe began with the attack on the Humvee in which Tony Stark (Robert Downey Jr.) is found in Hombre de Hierro of 2008, when the organization of the 10 rings tries to kidnap him, however, this story goes differently with Killmonger rescuing Tony and perhaps thus preventing him from becoming Iron Man.

This is the first time that Robert Downey Jr. returns to his character after Avengers: Endgame, and the actor is expected to also voice Tony Stark’s AI on the Ironheart series.

You can see the trailer below:

You can see the series from August 11 at Disney +

How to learn to meditate and its benefits