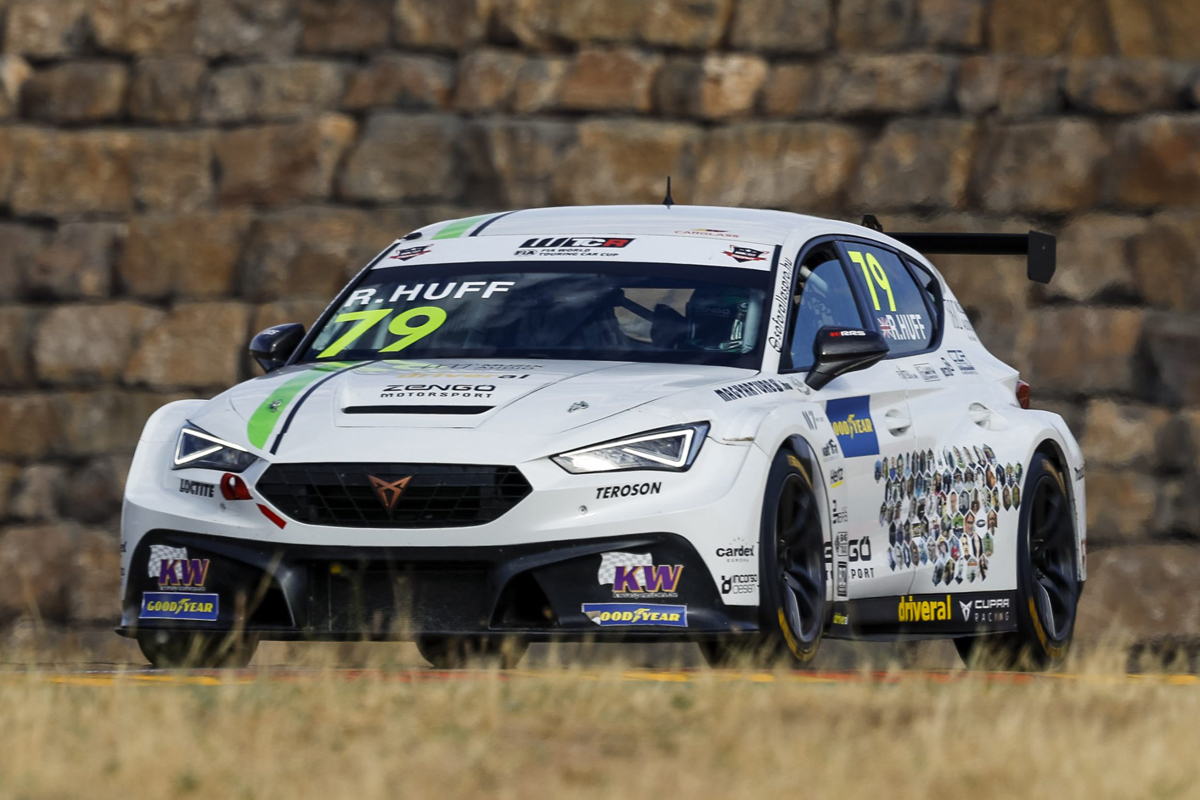 The WTCR has started its fourth weekend of competition of the year at MotorLand Aragón with the dispute of the two practice sessions of the event. With less heat than expected, even with overcast skiesboth FP1 and FP2 have left an intense track work, as well as two great protagonists to start. Rob Huff was the fastest driver in the first free practice session with the Zengö Motorsport CUPRA, while Yann Ehrlacher set the pace in FP2 at the wheel of his Lynk & Co 03 TCR.

Rob Huff has been the fastest in the first free practice session in Aragon, although the distance between the leading riders has been very narrow. In fact, the 2:06.359 of the British driver at the controls of his CUPRA León Competición was only three thousandths faster than Thed Björk’s best record. One thousandth behind the Swedish driver was Nathanaël Berthon, while Norbert Michelisz was fourth with the Hyundai. A scenario that left four of the five TCR present in the series separated by 14 thousandths.

Nor did Santiago Urrutia finish much furthernor the local hero and leader of the WTCR. Mikel Azcona started the day with the sixth fastest time in FP1 after signing a time two tenths slower than that achieved by his teammate in 2021. The equality has been the predominant note in a first free practice session in which the ten drivers who have occupied the top ten positions have finished separated by less than half a second.

The FP2 was solved in a less tight way, but the equality has not been very different. Be that as it may, Yann Ehrlacher has set the tone with his Lynk & Co 03 TCR after setting a final time of 2:05.579. Although the French driver waited until the last minutes of the session to achieve this record, Ehrlacher beat Norbert Michelisz by almost three tenths. In a perfect alternation between Lynk & Co and Hyundai TCRs, Santiago Urrutia finished third and the Spanish Mikel Azcona fourth.