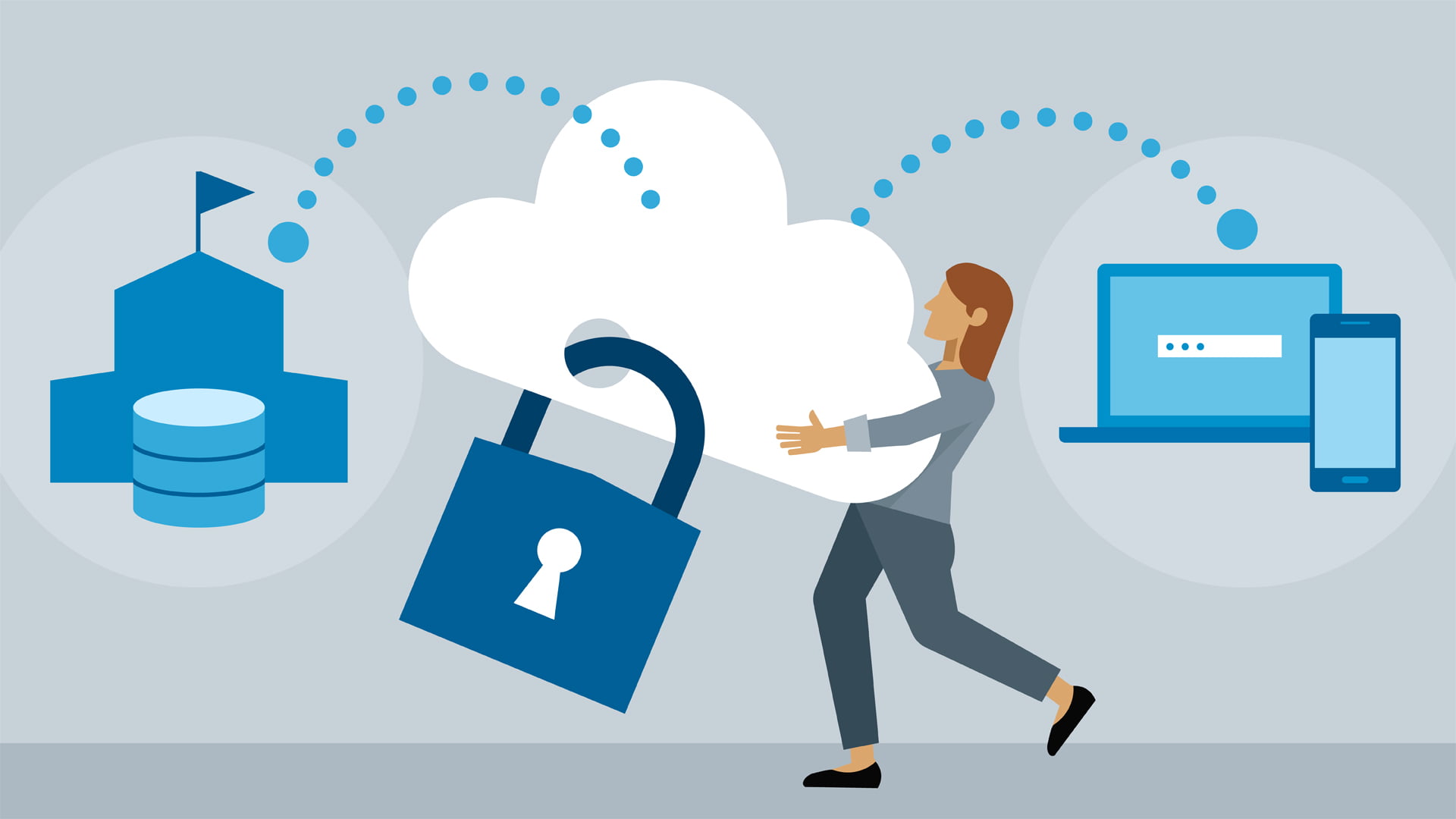 It seems that the Redmond giant is still looking for possible acquisitions. Despite having made large purchases such as Zenimax Online and Nuance, there are still opportunities for small acquisitions by Microsoft. In this case Microsoft has looked at RiskIQ, a company linked to cybersecurity.

About a month ago we told you about the acquisition of ReFirm Labs, which provides tools to help protect the Internet of Things (IoT) and connected devices. The acquisition boosted the platform Azure Defender for IoT to help customers defend against sophisticated attacks.

Now the software giant appears to be expanding its portfolio of security services with another acquisition. According to reports from Bloomberg, Microsoft was to acquire RiskIQ, a cybersecurity firm that provides protection against various forms of threats through Software as a Service (SaaS). The acquisition price would be $ 500 million and it would reinforce an area of ​​great interest today.

According to the RiskIQ website, its security service is powered by a global Internet intelligence graph that “It has mapped the billions of relationships between the components of the Internet that belong to every organization, business, and threat actor on Earth.” RiskIQ counts among its clients some of the largest companies in the world, such as Facebook, BMW and American Express. Now the acquisition of this company has been confirmed in the Web of the cybersecurity company.

Microsoft has also strengthened its cybersecurity offering for businesses. This includes high-risk entities such as political organizations, journalists and human rights workers with the expansion of AccountGuard to 31 countries in March. Two months later, he presented Counterfit, an automation tool designed to automate security testing of an organization’s AI systems. With this acquisition, Microsoft further reinforces a critical issue these days.

READ:  How to install or connect an extra fan to my PC - Easy and fast

This is how call recording works from the Google phone application