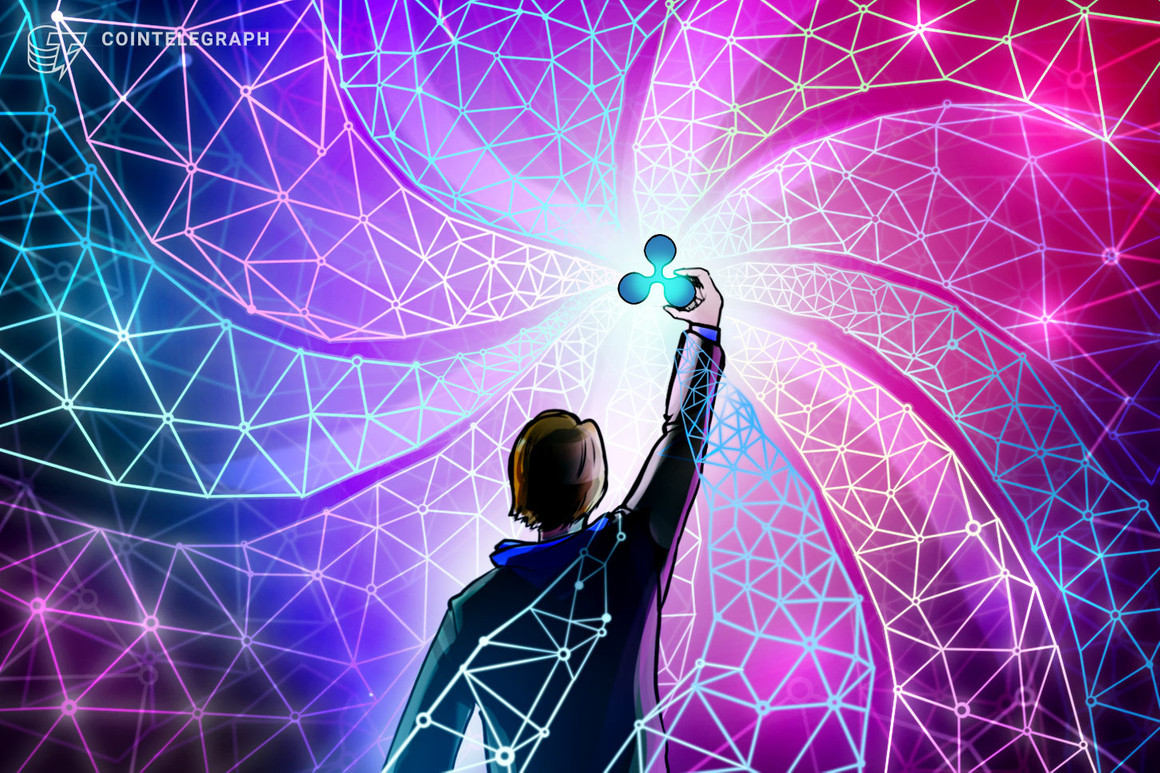 In September 2021, Enterprise blockchain and crypto solutions company Ripple has launched the Ripple Creator Fund, a $250 million initiative committed to providing creators with the financial, creative, and technical support needed to create non-fungible tokens (NFTs) and other tokenization projects on the XRP Ledger. .

On Tuesday, Ripple revealed the second wave of creators who will receive funding for their NFT projects through Ripple’s Creator Fund. This funding round was awarded to independent creators focused on building functional use cases in games and metaverse as well as music and media on XRP Ledger. This round of recipients included companies like 9Level9 Productions, Anifie, Capital Block, NFT Avatar Maker, NFT Master, SYFR Projects, and ThinkingCrypto.

Speaking with Cointelegraph, RippleX Vice President of Growth Markus Infanger shared that Ripple chose projects that brought tokenization use cases to life, in particular, projects that provide functional utility such as access rights, ticketing, and fictitious items.. According to the VP, Ripple sought out ideas, teams, and visions that would best align with bringing innovation and creativity to NFTs that go beyond digital art.

Infanger also shared that although Ripple’s Creator Fund is open to all kinds of NFT projects, each wave of funding has a theme. He shared:

“This wave is focused on entertainment and media, specifically music. We want to support independent creators with the technical, financial, and co-marketing support they need to engage with their communities through NFT.”

Infanger confirmed that the Ripple Creator Fund has received more than 4,000 applicants to date.

Ripple is investing $250 million in creators within the Web3 Industry because it believes a tokenized future can transform the creator economy, create new business models, and deepen creators’ relationships with their communities.

The VP also shared that Ripple is prioritizing NFT projects because “We see a tokenized future rapidly becoming a reality. In fact, the World Economic Forum projects that 10% of global GDP will be tokenized by 2027, just five years from now!” He added that Ripple’s Creators Fund can help accelerate adoption by attracting a broader community of creators to who participate in and benefit from NFTs.

Read:  Allegations of market manipulation will be the "hard nut to crack" in the approval of a Bitcoin ETF in the US

He said Ripple has taken a “no smart contract needed” approach to make it easier and faster for any developer to access all essential NFT features natively on XRP Ledger through basic API calls, including minting. , burning, exchange and allocation of royalties.

Ripple hopes to position the XRP Ledger as a premier platform for minting and managing NFTs, and a place where creators and developers can continue to explore the utility of NFTs through use cases such as asset ownership and interactive experiences that will help generate a tokenized future.

Interest in Ripple’s Creator Fund comes around the same time that the company is involved in a legal battle with the United States Securities and Exchange Commission (SEC). On Sept. 29, Cointelegraph reported that Ripple Labs had scored a victory in its ongoing legal battle with the SEC after US District Court Judge Analisa Torres ruled for the publication of documents written by the former director. of the Finance Division of the SEC Corporation, William Hinman. The documents primarily relate to a speech Hinman gave at the Yahoo Finance All Markets Summit in June 2018.