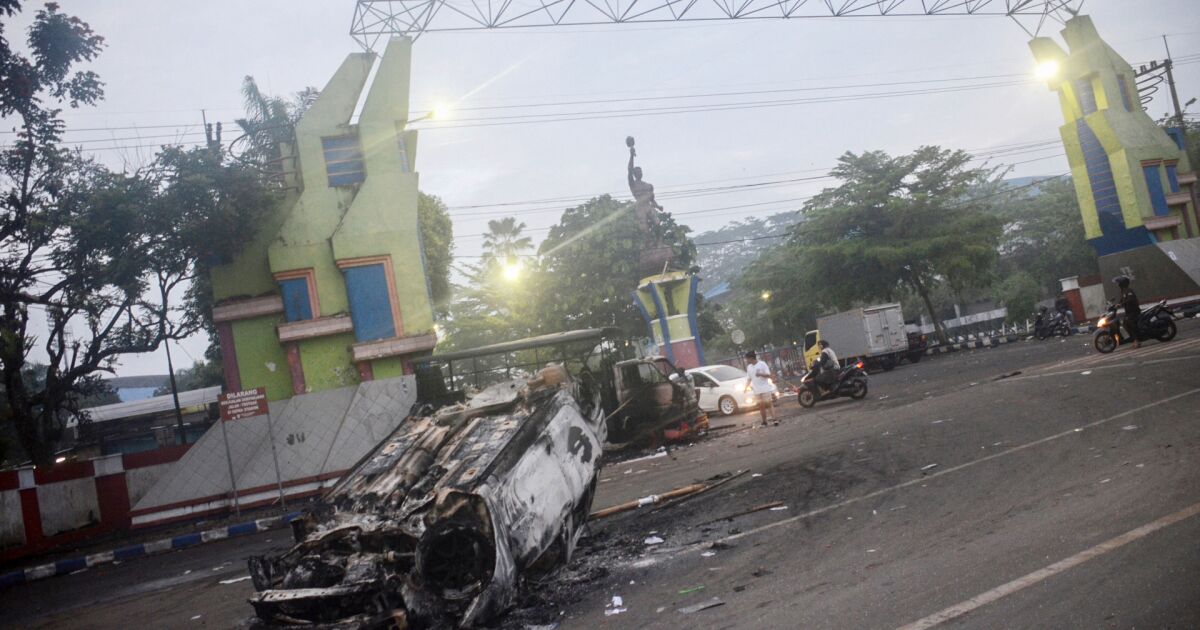 Police tried to persuade fans to return to the stands and fired tear gas after two police officers were killed. Many of the victims were trampled to death.

Afinta pointed out that the fans “at one point went to the exit. There was a congestion and in the process of accumulation they were left without air.”

The Indonesian government apologized for the incident and promised to investigate the circumstances of the stampede.

“We regret this incident (…) It is a regrettable incident that ‘injures’ our football at a time when fans can go to the stadium to watch football matches,” Indonesian Minister of Sport and Youth Zainudin Amali told reporters. the Kompas network.