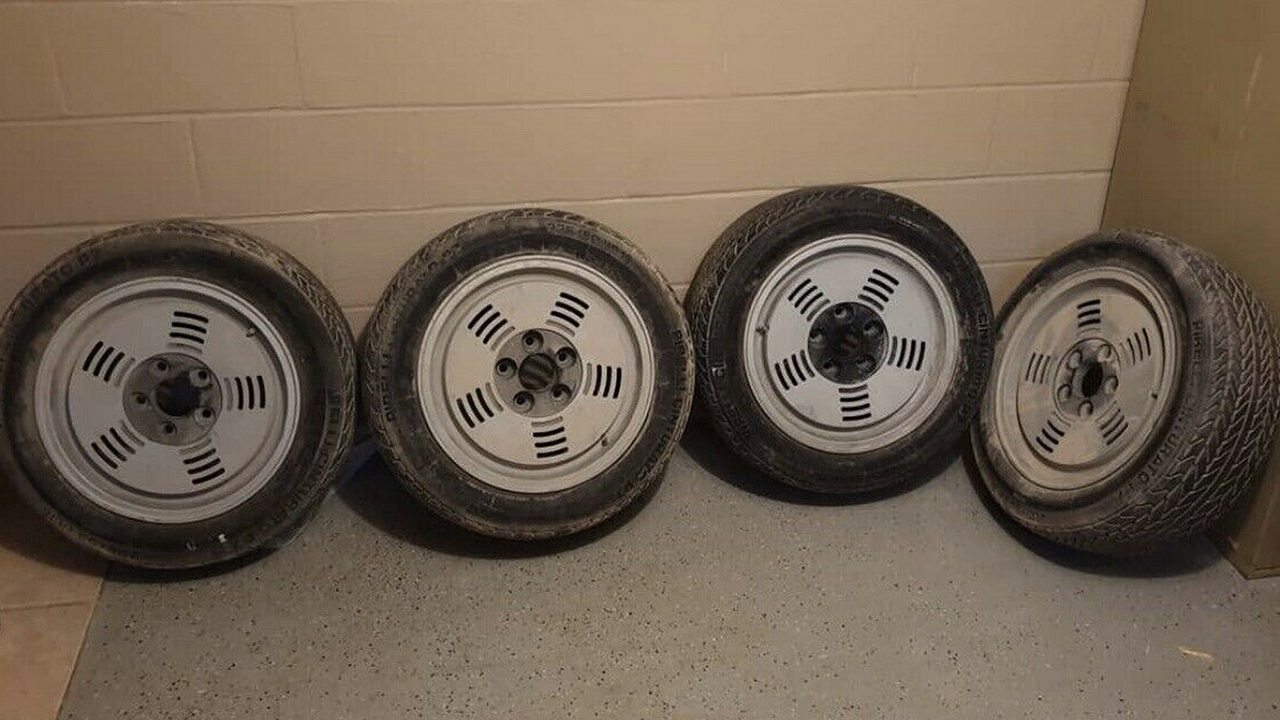 Some original BMW M1 rims have appeared for sale by surprise. However, they are not cheap at all. Those interested in getting the wheels of the iconic BMW M sports car will have to face a significant payment. And they are worth more than a Dacia Sandero.

The BMW M1 It is, without a doubt, an icon of the German automotive industry and, more specifically, of the sports division of BMW. A true jewel on wheels highly coveted by wealthy car collectors. And it is that exorbitant amounts have been paid for a unit. In the last hours the M1 is back in the news. And it’s not because the brand has greenlit a successor.

They have appeared by surprise some original rims of the M1. Some wheels that are for sale through the platform eBay and, without a doubt, they attract attention due to their high price. The M1 rims that have been put up for sale… are worth more than a Dacia Sandero! That’s right, the wheels alone on the M1 cost more than a brand new midsize SUV.

Index hide
1 Only the wheels of the BMW M1 are worth more than a new car
2 BMW M1, designed for sporty driving

For the amount of money that is asked for these wheels, the truth is that the photographs of the ad are not of excessive quality. You can see the condition of all four wheels and tires. The seller asks neither more nor less than $18,700 (€18,670). Considering that a new Sandero is available from €14,000, we quickly realize the whole aura that has formed around the M1.

If it does not seem like a high enough price, we must add the $950 (€948) for shipping costs. Also, the seller does not accept returns. Another detail that those interested in this unusual article should take into account is that hardly any information is given. The seller merely points out that these are original wheels and tires.

Due to the passing of the years we should not expect that the tires are in a condition to be used in case of assessing our safety. It is also obvious that the wheels are covered in dust and dirt.

The history of the M1 is, without a doubt, that of a very special sports car that marked an era in the 1970s. Fewer than 500 units were built and it bears the “Designed in Italy” stamp. The great architect of the M1 was Giorgetto Giugiaro. Its two-door coupé bodywork together with a longitudinally arranged central engine formed a perfect cocktail.

Inside there are only two seats and everything is focused on the figure of the driver. The 3.5-liter six-cylinder engine develops a power of 277 hp, being able to exceed 260 km/h and accelerate from 0 to 100 km/h in less than six seconds.

President of the CNMV declared that stablecoins, NFTs and utility tokens have no value

Dragon Ball Z: Why does Piccolo appear with two different colors of blood in the anime?