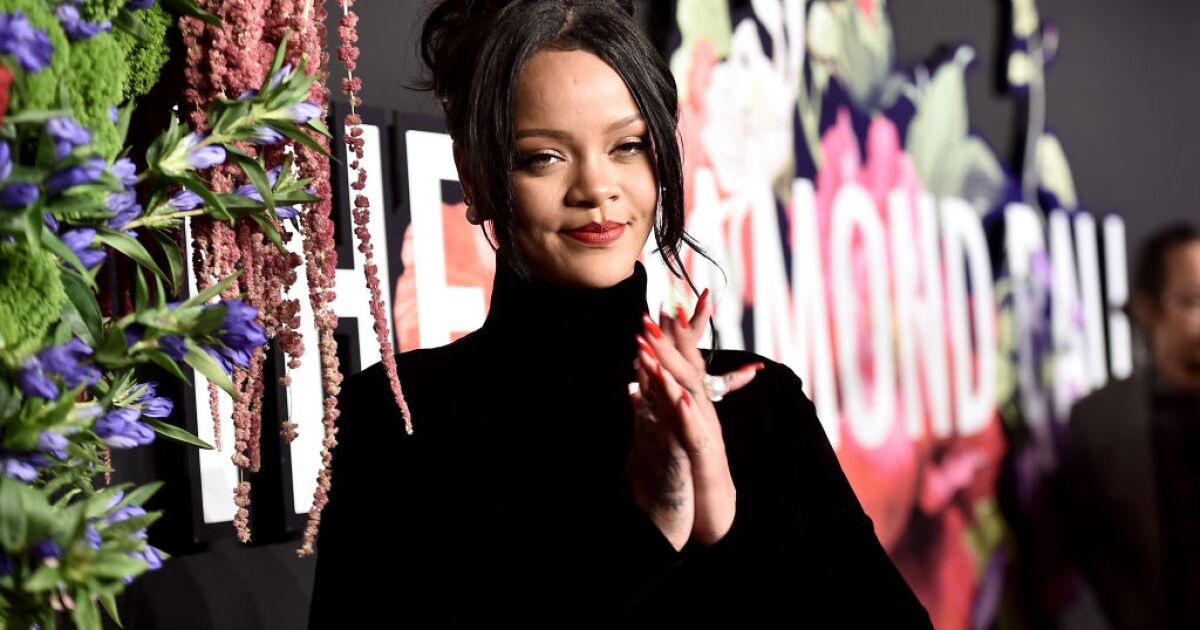 The R&B singer collected hits on music charts and later unleashed a makeup and fashion empire with profits that surpass those of other megastars like Madonna and Beyonce.

Robyn Rihanna FentyA native of Barbados, she burst onto the music scene in 2003 and scored global hits like “We Found Love” and “Umbrella,” a collaboration with Jay-Z.

And while her concerts and song downloads have contributed to her wealth, it’s her entrepreneurial foray that has catapulted her into the ranks of billionaires.

Forbes, which compiles the list of the world’s richest people, said Wednesday that it estimated about $ 1.4 billion of her wealth comes from her makeup brand Fenty Beauty, an alliance with the French giant of the world of fashion LVMH.

Launched in 2017, Fenty Beauty pushed for inclusion as a banner, producing makeup for dozens of skin tones.

Even though he hasn’t produced a record since 2016, Rihanna continues to maintain legions of fans and has more than 100 million followers on Instagram and Twitter.

Five simple tricks to improve the fluidity of your Xiaomi, Redmi or POCO