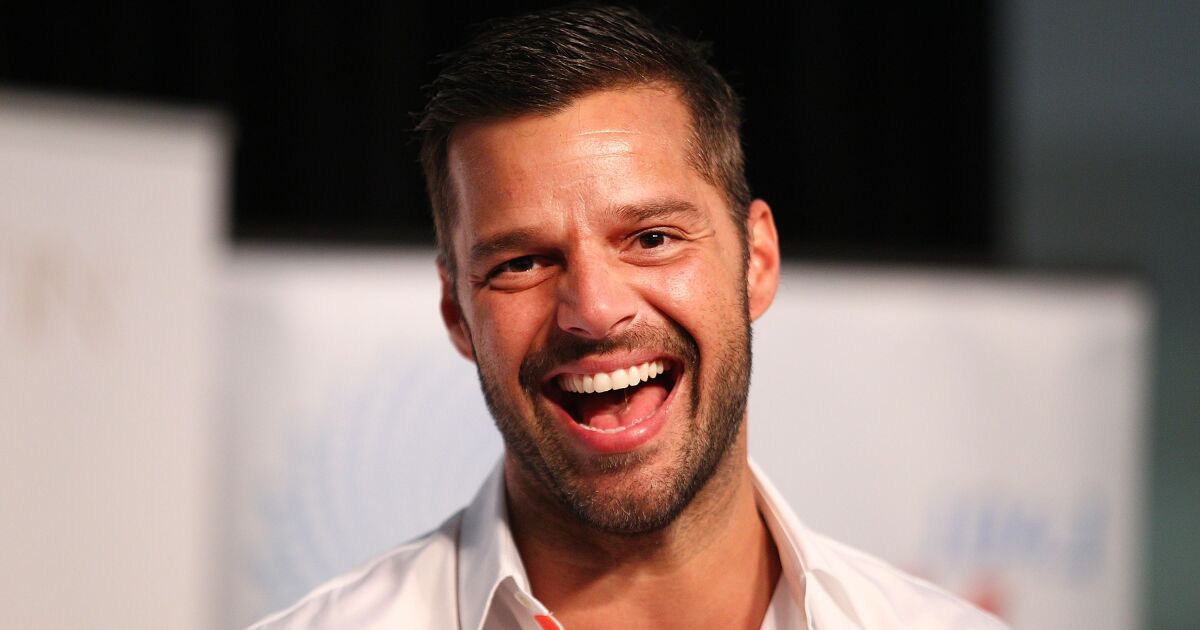 The demand is more than 3 million dollars in unpaid commissions, plus punitive damages, according to legal documents.

In said lawsuit filed in the Central District Court of Los Angeles, it is alleged that Drucker helped the singer with a recording contracttouring and endorsement deals, as well as other professional endeavors.

“With Rebbeca by his side, Martin made millions of dollars and therefore owes her substantial commissions,” the 15-page complaint says.

Rebbeca Drucker worked with the Puerto Rican singer in two periods: from 2014 to 2018 and from 2020 to 2022 because Ricky’s personal and professional life was “in absolute chaos”according to documents obtained by TMZ.

Part of the documents also refers to an incident that allegedly occurred in September 2020, when, according to Drucker, Ricky Martin was threatened with an accusation that could have ended his career but thanks to it he was able to escape unharmed and continue. with his career.

The complaint describes that the singer regularly manipulated and lied to Druckerwhich led her to resign in April of this year.