Bullfrag
Home Entertainment Rick Grimes could be in the end 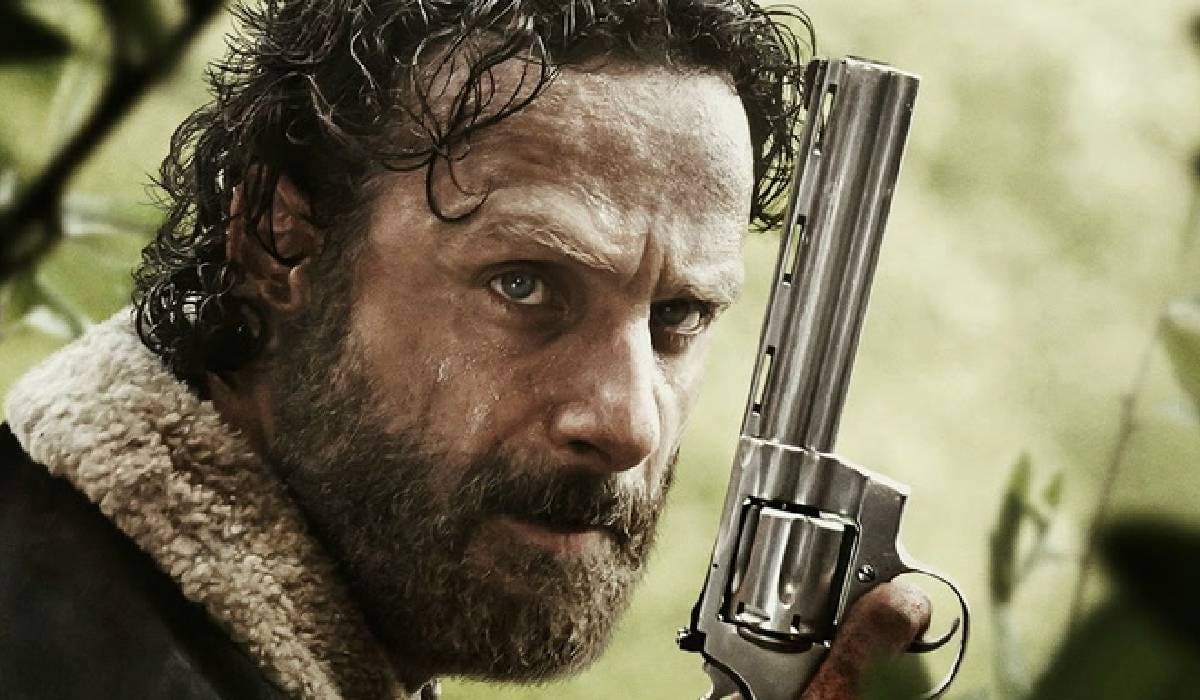 Facebook
Twitter
Pinterest
WhatsApp
Index hide
1 The Walking Dead is gearing up for its grand finale and will apparently feature Rick Grimes. Don’t miss the preview!
1.1 Very close to the end

The Walking Dead is gearing up for its grand finale and will apparently feature Rick Grimes. Don’t miss the preview!

After so many years, The Walking Dead is getting closer to its grand finale. Recently, AMC released a preview of what fans will see of the series and it brings a big surprise. After so much waiting and hope on the part of the followers, the fiction could finally count on the return of Rick Grimes.

“How do you live? How do you die? What we are willing to do. About us. We are the reason we are still here. Not me. We stick together, we will be fine. Because this is how we survive. We tell ourselves that we are the walking dead ”, reads the advance of the end of The Walking Dead.

This promotion tells us that Rick Grimes will finally return to the series, and will be part of the end of the fiction that began with him as the protagonist. The clip reviews the great characters that were part of the 11 seasons as Michonne (Danai Gurira), Glenn (Steven Yeun), Shane (Jon Bernthal), Dale (Jeffrey DeMunn), Hershel (Scott Wilson), Beth (Emily Kinney), Tyresse (Chad Coleman).

Whatever happens, we finish together. #TWD returns August 22nd or stream it early with @AMCPlus starting on August 15th. pic.twitter.com/lx1Em6LVP7

Very close to the end

The final season of The Walking Dead must be seen as a trilogy, and this is what AMC himself makes it understood. This is because the 24 episodes that this final season will have will be broadcast in three parts. The first of them will arrive on August 22 on the US network and can be seen simultaneously by Fox Spain in our country, while the remaining 16 episodes, which make up part 2 and part 3, will not be released until 2022.

The premiere of the final season will consist of a double episode, where we will see Daryl (Norman Reedus) and Maggie (Lauren Cohan), who will have to join forces with Negan (Jeffrey Dean Morgan) on a deadly mission to save Alexandria.