Ricardo Salinas gives a lesson on taxes and unleashes criticism 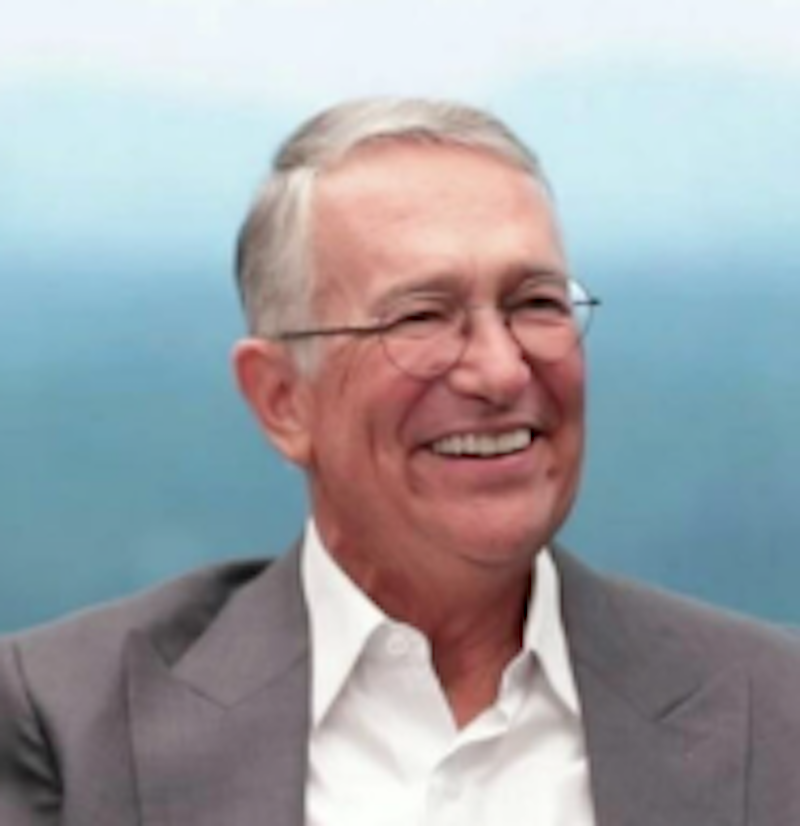 Ricardo Salinas caused again controversy on social networks since he gave a lesson on how to handle taxes and Internet users did not forgive him, since it was previously learned that the businessman had a million-dollar debt with his taxes.

It’s probably not to anyone’s liking to pay taxes, because it is money that must be paid practically by force; however it is necessary to avoid having problems with the SATwhich is a really intelligent system that is aware of all the economic movements of some person and company, which is why it is really complicated and serious to evade taxes.

The ISR (Income tax) It is a direct tax, both for individuals and corporations, the VAT (Value Added Tax) It is an indirect tax on consumption that is levied on all commercial transactions, whether of goods or services, in the case of IEPS(Special tax on production and services) it is a tax special on consumption, which supposedly has an objective in taxes, for example, the tax found in sugary products, aims to reduce the consumption of this type of food to have a better impact on the health of the population, this also includes alcoholic beverages and tobacco. Likewise, the tax on gasoline and diesel, have the objective of reducing the consumption of this, mainly for environmental reasons.

Last year, the businessman was in the public eye since he was accused of evading taxes, even President AMLO spoke about this case at the time, mentioning that an investigation was being carried out on him, he also stated that he was being charged double .

▶#VIDEO | President @lopezobrador_ informed that the payment of taxes by @RicardoBSalinassince you are being charged double https://t.co/2iCJPzwBzp pic.twitter.com/2nrKZY17q9

At the beginning of 2022, the Tax Administration Service (SAT), commanded at that time by Raquel Buenrostro, counted about 15 open cases against Salinas Group and a total debt of about 40 billion pesos, due to all this scandal, the tycoon chose to settle his debts in back taxes for 2 thousand 800 million pesos corresponding to the fiscal year of 2006in compliance with a resolution of the Supreme Court of Justice of the Nation (SCJN).

This case is still fresh, so many people keep reminding him of it in Twitterwhich the businessman takes in the form of a mockery, since he usually spends his time answering the comments that Internet users leave him and this time was no exception, since he unleashed criticism as he began to share sarcastic images about the SAT.

Subsequently, he delved into the subject and detailed in a thread some of his ideas regarding taxes, he also shared his call “recipe to get ahead” found on the Youtube platform.

“I think that first we must make it easier for people to file their tax returns, it is hell that changes every time they want to benefit the collectors… let’s make it easy and Fair!!! Then impose SEVERE penalties for the misuse of public money!

I leave you my recipe again to get ahead, the government is abusing the needs of the people, we need to recover the production capacity of the people, not give them money,” Salinas said via Twitter.

Well, I believe that over the decades we have been taught by #gobiernicolas What use are our taxes for them? What makes you think that collecting double or triple the amount will change things? https://t.co/jhhUStQ6FU

Several netizens sued him for evading taxes; However, he replied that he did very well, a user asked him:

You tried to evade taxes by sending your money to Bitcoin and how did it go?

Salinas replied that because of that he bought millions.

The businessman has made social networks his best ally, since he does not care what they say about him and gives his opinion without fear of being criticized, he will probably continue to cause surprises on his Twitter account.

Elon Musk supports “Sur”, the currency that Brazil and Argentina would share