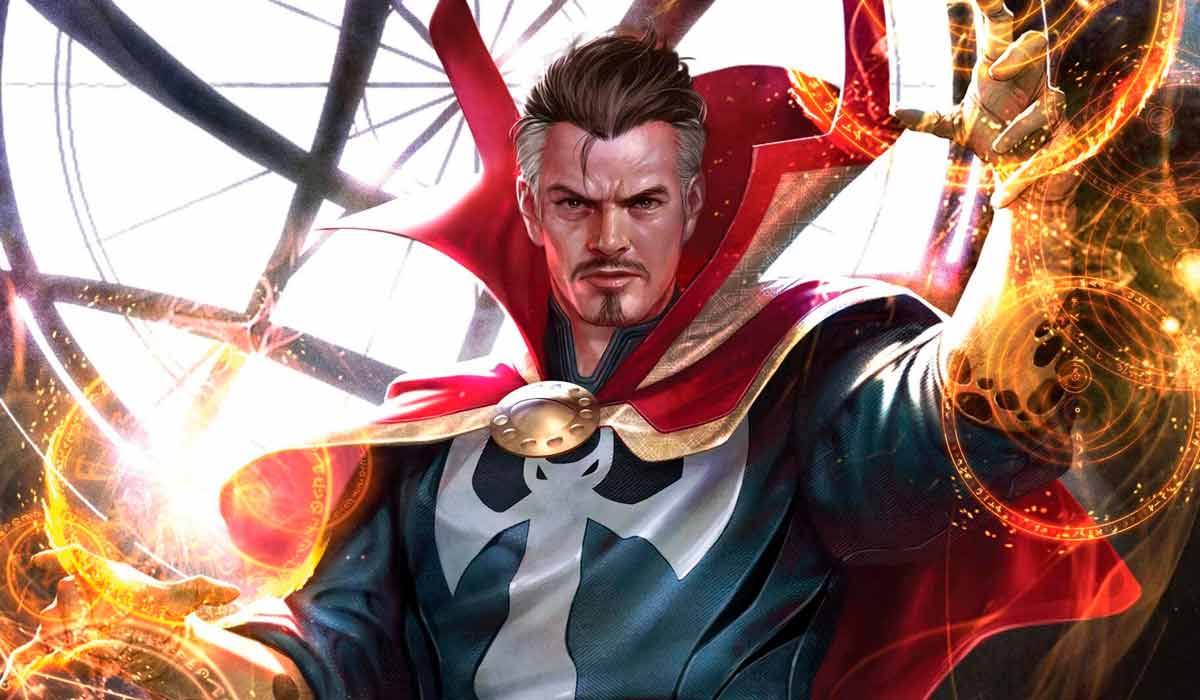 Panini Comics surprises us with a new line where we can explore some of the aspects that mark different characters. The first of these volumes is focused on Doctor Strange and we will see his evolution over sixty years of publications.

Index hide
1 Who are you Stephen?
1.1 The appetizer before deciding on a big binge
1.2 There is not everything that could be

Who are you Stephen?

If you approach this review, dear reader, I suppose that at least the figure of Doctor Strange will sound familiar to you, as he has been baptized in the Marvel Cinematic Universe. You will know, or I will let you know, that his first job was that of a surgeon, very good by the way, one of those that leave you as good as new but in exchange for a high price, his hands are worth it… or they were worth it until he had an accident behind the wheel of a large displacement vehicle with more horsepower than a fair in the androscoggin county, in the state of Maine. The mishap left him unable to carry out his work and he had to find solutions that left him bankrupt… but we already know that, it ended up making him Sorcerer Supreme.

This is not the only thing about this large-format volume. Yes, we have his first appearance in Strange Tales #110 or the first account of his origin in issue # 115 of the same collection (with his creators, Stan Lee and Steve Ditko), which already leads us to get an idea of ​​who he is stephen strange, but we always have to go one step further if we want to show a bit of that story, like his first encounter with another superhero from La Casa de las Ideas in The Amazing Spider-Man Annual #2 or to be able to enjoy some of the best not so popular adventures with villains like Nightmare, Baron Mordo or Mephisto.

The appetizer before deciding on a big binge

Really, this volume of Doctor Strange barely manages to scratch the surface of the character, but it is a good example of what we can expect from him, of pecking at his different stages to see if he fits within our preferences. crossing him with The Tomb of Dracula It is a complete narrative but we have single numbers from different stages or miniseries about the magician par excellence of the Marvel Universe. The first episode of the second volume of Doctor Strange with Steve Englehart at the helm or the first of the recent stage of Jason Aaron and Chris Bachalo that Panini is recovering in his Marvel Premiere.

Also examples of what Roger Stern carried out with the character or different Annuals of different volumes or other collections, diverse creative teams that include Roy Thomas, Frank Barbiere or Kathryn Immonen, as well as the first installment of The Oath of Brian K. Vaughan or the first of Damnation with Nick Spencer and Donny Cates as co-writers. A lot to look at and compare, from where to get different readings throughout the different decades that have seen how the Extraño series did not end up being maintained for long periods of time or reaching a hundred issues published continuously, but where we have had great stories worth checking out.

Read:  Why is The Batman not another movie about the origin of the Bat?

There is not everything that could be

It is difficult to get everything right with a compilation like this but we already have some material included in many parts, such as the great work of art that is Triumph and Torment together with Doctor Death, if you do not have this comic in a good edition, be fans or not Stephen Strange you are missing out on one of the best graphic novels Marvel has published in sixty years. We may miss some of the episodes drawn by Marshall Rogers in the Stern stage but it is easy to get most of the material referenced here, even The Oath is going to have a next edition, taking advantage of the fact that the movie Doctor Strange and the Multiverse of the Madness is close to its premiere.

And we couldn’t stop talking about some of the graphic artists that you can find inside because not every day we have the opportunity to see Barry Windsor-Smith drawing the Sorcerer Supreme or Paul Smith giving that touch of simplicity to his clean line that really graces any of his comics. Enjoy the darkness of Gene Colan with two of his favorite characters, the good Doctor and the vampire par excellence, Dracula. And we have the presence of two Spaniards in this great compilation, Marcos Martín and Álvaro Ortiz, cartoonist and inker of the already named El Juramento.

In the same way, many do not see the need for this type of volume, in fact we can access this material through other previous editions, but for those who want to approach the character and his environment, this is a good opportunity and even a good gift, especially now that one of the most anticipated movie premieres of the year is coming. It is not for everyone but it can help someone who wants to enter the most unknown part of Marvel, its most mystical place and at the same time best kept by a man who changed the use of his hands so that his twisted fingers invoked the flames of Faltine or to the winds of Watoomb.

Vegetarian children do not grow less than those who eat meat