Review House of the Dragon Season 1: a triumph that almost buried the end of Game of Thrones [FW Opinión] 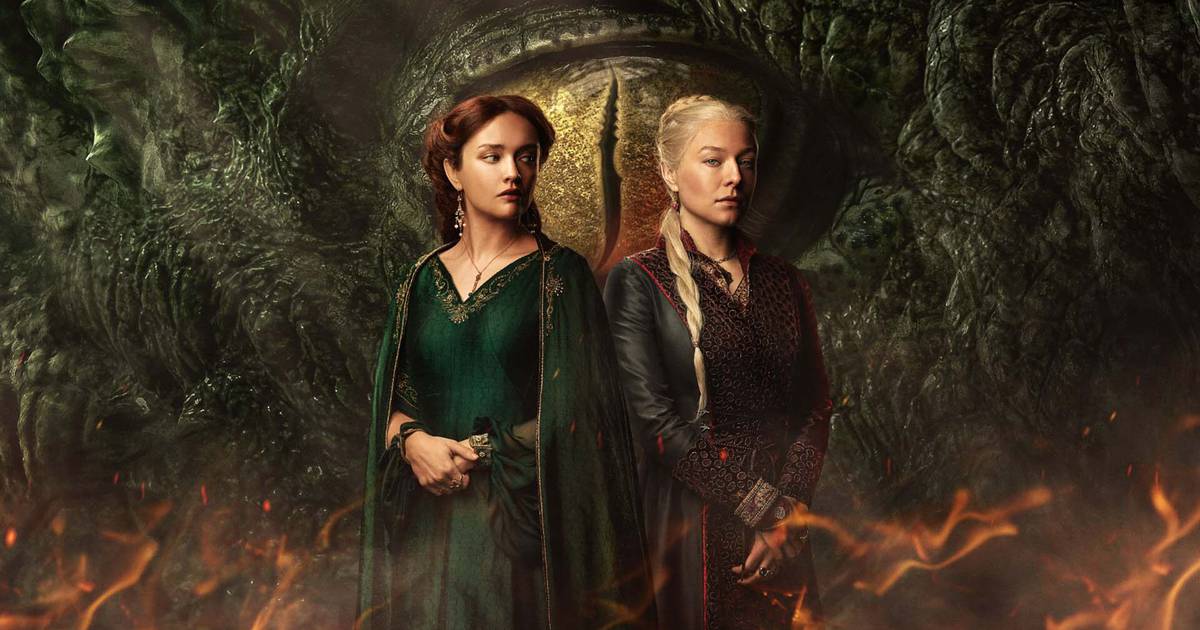 There is life after the terrible end of game of Thrones. That is the first and maximum impression that we have after having witnessed the closing of the first season of House of the Dragon.

We all still remember the turbulent experience of watching the two final episodes of Game of Thrones, where the clumsy decisions of the show-runners and the fact that they had to advance the plot without the finished books of George RR Martin triggered that disaster.

The most faithful and objective followers of the saga witnessed how little by little this production was becoming blurred and degraded in the most essential aspects that distinguished it.

So by the time we got to the final episode there was a big divide: people who hated the ending and people who out of love for the past couldn’t disdain it, leading to different stages and nuances of consent and acceptance of that tragic ending for a show that started brutal.

So when HBO announced that it would make a spin-off series that would work as a prequel, expectations were dire. Until we knew the original material that it would take as a base.

Fire and Blood: the secret that explains why House of the Dragon does work

To talk about the experience that turned out to be the first season of House of the Dragon, it is first necessary to highlight the existence of fire and blood, a novel published in 2018 and written by George RR Martin himself.

Set more than three centuries before the events of the A Song of Ice and Fire on which the Game of Thrones series is based, the book chronicles the rise to power of the Targaryens, the Survivors of the Curse of Valyria.

The novel itself is the reign of Viserys I Targaryen and also in a civil war triggered by a conflict of succession to the throne of his descendants. The House of the Dragon series, so far, focuses on a core episode of that conflict, known as “The Dance of the Dragons.”

Read:  Minimum price on RAM? The ideal time to buy is ...

The funny thing is that the book does not adopt precisely the same style as the books we already know. Rather, it relates the events in a more direct, less tangled, almost telegraphic format compared to the other novels.

Thanks to this, the writers of House of the Dragon have had greater freedom that they have taken advantage of in an exemplary manner in this first season.

So those who already know Fire and Blood, although they know what will happen later, are pleasantly surprised to discover some subtle changes, unexpected turns that do not profoundly alter (for now) the central plot and greater depth in situations that only occupy few lines in the book.

That is where the greatest grace and success of this first season resides. Where the intelligent use of the original material has managed to enrich this universe created by George RR Martin.

The abrupt jumps in time are very questionable, if it is unknown where the story was rushing to get to, the graphic violence at times feels like part of the process to meet the quota that everyone expects after what was Game of Thrones and the most recalcitrant fans may hate that in the most dramatic moments the series assumes itself as a soap opera.

But in reality, those factors in conjunction with the intelligent use of the source material is what has made the first season of House of the Dragon a very entertaining and recommendable experience.

The final episode closed in a big way with a fact that many feared would arise. The potential consequences of everything will keep us on the edge of the seat until the start of the second season.

The good news is that this closure made us forget about the end of Game of Thrones. At least until we remember that Fire and Blood is also an unfinished work.

Where again they can get to the point where they depend on Martin to finally finish his outstanding books to get the story right.