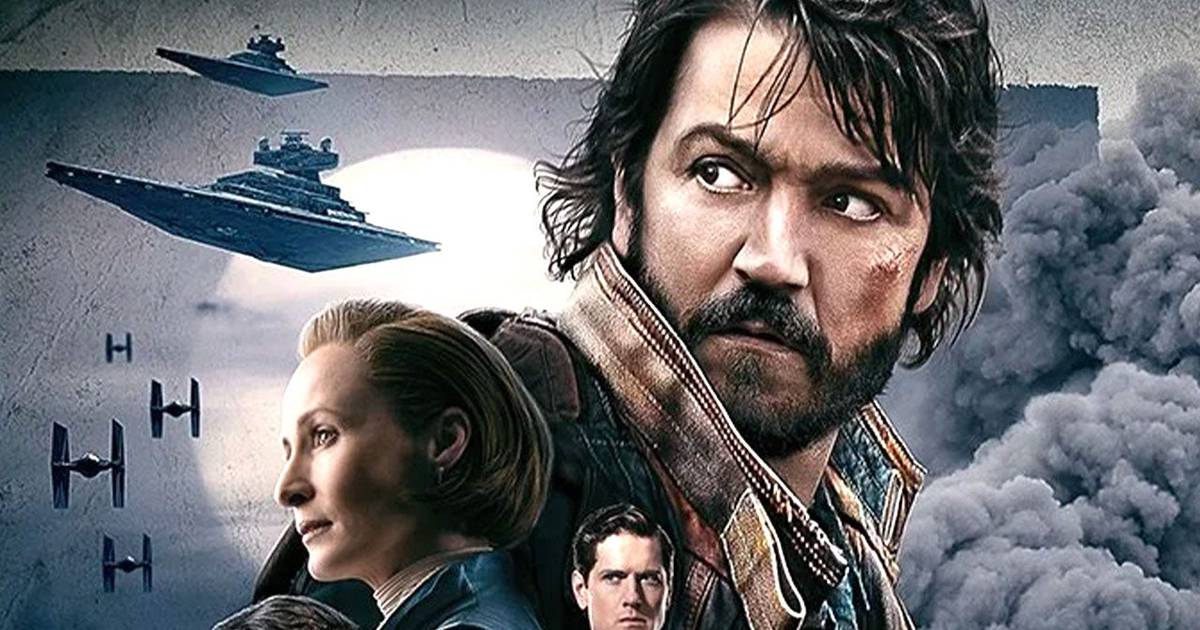 We’ll be honest, when it was announced that a series of Star Wars exclusive for Disney Plus about the character of Andor expectations were pretty low.

The release date for this production seemed distant and before that we would see much more promising things, such as the miniseries of Obi Wan Kenobi Starring Ewan McGregor.

However, we all saw what happened. The Book of Boba Fett It was not as spectacular as expected, the animated series and anthologies ended up being inconsequential.

And the Obi-Wan thing ended up becoming an absolute disaster, with all the hallmarks that have distinguished projects supervised 100% by Kathleen Kennedy.

The Andor series seemed to come at the worst possible time with the least relevance. But to the surprise of whoever writes these lines, he ended up giving us something that is not only on par with Rogue One, but at times even surpasses The Mandalorian.

Andor finally gives us the Star Wars we deserve

When Disney bought Lucasfilm for a ridiculous amount of money, uncertainty gripped fans. What George Lucas had been doing was not perfect, but he felt that he belonged to the universe created by himself.

Here with the acquisition we knew that tons of productions of all feasible shades would come. But there was the promise that the legacy and essence of the franchise would be maintained.

As we have already seen, that did not exactly happen and the sequel trilogy is an extraordinary irregular experience, full of patches, unnecessary twists and disjointed with each other.

Read:  A study assures that it is better to invest in LEGO than in gold

With the release of Rogue One the obvious refuge seemed to be found in the prequel movies. But the Han Solo tape ended up burying that possibility and hope. Until The Mandalorian came along.

The Mando series has its charm because it returns to us the essence of that Star Wars that entire generations enjoyed in their childhood.

But with Andor the story is different and more evolved. The dialogues of high political tension and the plot drama that failed to arise in Episode I here is finally well achieved.

Diego Luna gives a memorable performance giving life to a character with great nuances and totally imperfect as a hero, this being one of his greatest attributes for the Star Wars universe.

Thus becoming the authentic generational replacement for the 21st century of Han Solo, which is supposed to have been Poe Dameron originally.

On top of that, they had the grace to finally show us in an emotional and heartbreaking way how droids process mourning.

There is not a single filler episode of Andor and the climax of its final chapter leaves everything ready for a second season that will surely be the final one.