By CooperAugust 2, 2022No Comments3 Mins Read 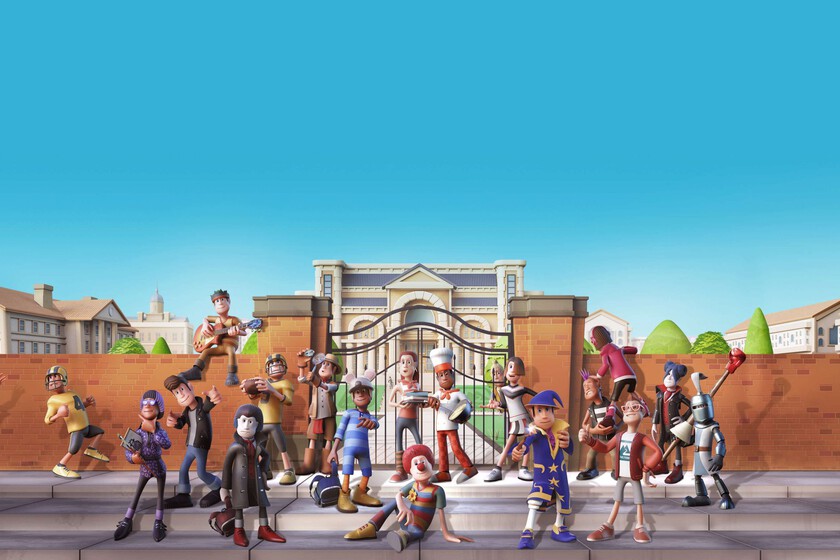 The catalog of Xbox GamePass is about to grow a little bigger with the new wave of games arriving during the first fortnight of august. Specifically, from today until August 11, a total of seven different titles will join the list, including some on the same day of its launch.

As usual, some of the games can be played on your Xbox One or Xbox Series X/S, others are compatible with Xbox Cloud Gaming to play in the cloud and there are also others available in their PC version. Here is the entire list:

The first of all is Ghost Recon Wildlands, with which you better notify three more friends to face the action and stealth missions in the third person that await you and that take place in a huge open world in which threats will appear everywhere. parts.

In Shenzhen I/O you will find a puzzle game that will challenge you to build circuits using different components and that is based on real world electronic engineering.

It’s not Rocket League, but the proposal is very similar, because in Turbo Golf Racing you’ll get behind the wheel of some vehicles that will move at full speed and have to ram giant golf balls to get them into the holes of each course.

Read:  These are the games that arrive on Xbox next week (June 6 to 10)

Two Point Campus will have the same peculiar sense of humor as the previous installment of the series, although here we will have to build our own university, where the most varied classes will be taught and in which we will have to do everything possible to keep everyone happy. the students.

With Cooking Simulator you will be able to learn to cook by standing in front of a kitchen full of all kinds of utensils that will help you to prepare any of the more than 80 different recipes with dozens of ingredients with the most realistic appearance.

Expeditions: Rome will take you back in history to determine the fate that awaits Rome in this turn-based RPG strategy title. Every decision matters and will influence the future that awaits the city.

Finally, Offworld Trading Company takes place on Mars after being colonized and at a time when large corporations plan to found companies, so it will be time to do everything possible to dominate the market on the red planet.

In the same way that there are video games that will join Xbox Game Pass during these days, there are many others that they will leave it on August 15. They will be all of the following:

Environmental damage caused by tourism falls by half after the pandemic