Return to Monkey Island: Ron Gilbert shares a preview of his video game after the controversy over criticism 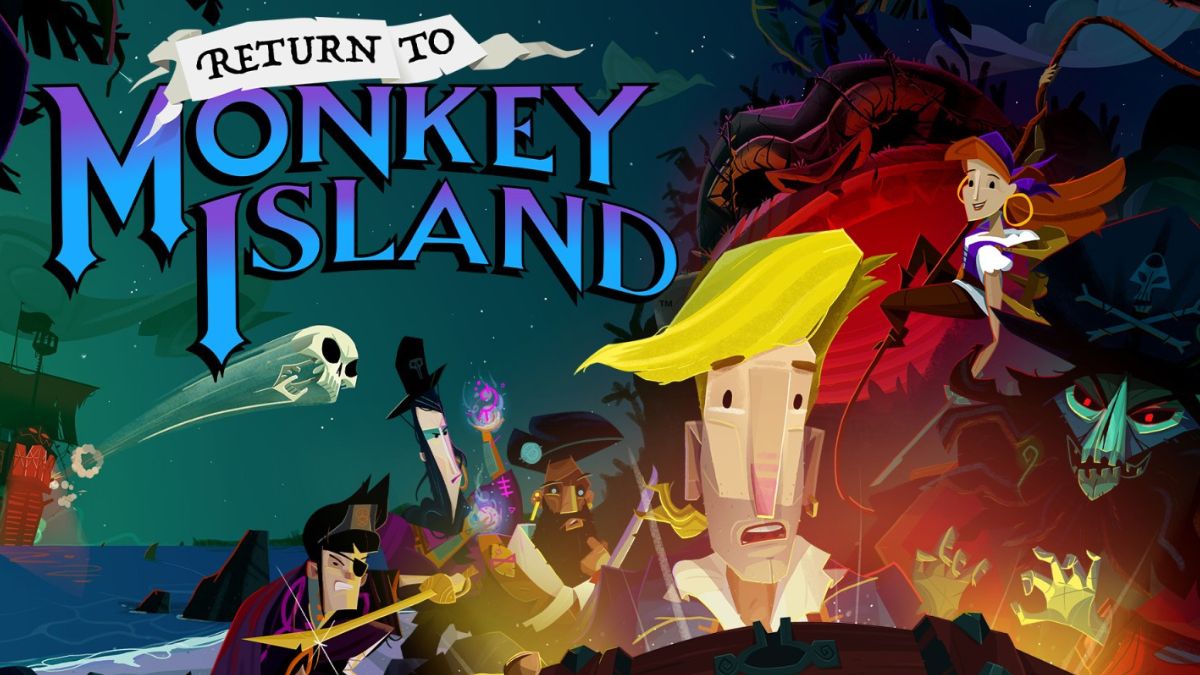 Share
Facebook Twitter LinkedIn Pinterest Email
Index hide
1 Last month, Ron Gilbert announced that he would not reveal any more data about Return to Monkey Island due to the hate that he received Fortunately, Ron backed down. Read more news here!
2 Share it with whoever you want
3 Related Posts

Last month, Ron Gilbert announced that he would not reveal any more data about Return to Monkey Island due to the hate that he received Fortunately, Ron backed down. Read more news here!

Great news for fans of Return to Monkey Island! Ron Gilbertcreator of the franchise, returned and shared through his account Twitter a short video where we can see LeChuckpirate and main antagonist of the story, sharing time with his crew made up of no dead people.

Initially, good news comes twice. On one hand, we have a look at the retouched visual style that will have the future delivery. In addition, this publication means a kind of “peace” between users and Ron Gilbertwho had a conflict during late July.

The published short has enraptured Dave Grossmanthe other half in the duo that makes up the writing of history in Return to Monkey Island, and the person who was in charge of the publications during the last time. Through the video, you can notice a subtle improvement in terms of animations and the fluidity of movements. Furthermore, it was confirmed that Jess Harnell will do the voice of LeChuck (Earl Boen interpreted it so far).

In reference to Grossmanthe co-writer had also revealed part of what is to come, but focused on the aspect of gameplay and interactions with the environment, an aspect that is part of the essence of Monkey Island. Through its publication, we saw the protagonist Guybrush Threepwood in a bizarre situation, when trying to inflate a puffer fish.

The conclusion is that the work team of Ron Gilbert Listen to constructive criticism of your product. Gilbert Y Grossman they are still conservative with the news of Return to Monkey Island. However, we can surely expect more news about the game as the weeks go by.

Do you feel that there was any noticeable visual change from the previous videos that were revealed? For now, the new video game of the franchise Monkey Island does not have a specific release datebut if it is expected to arrive before the end of 2022 so much Nintendo Switch and PC (via Windows).