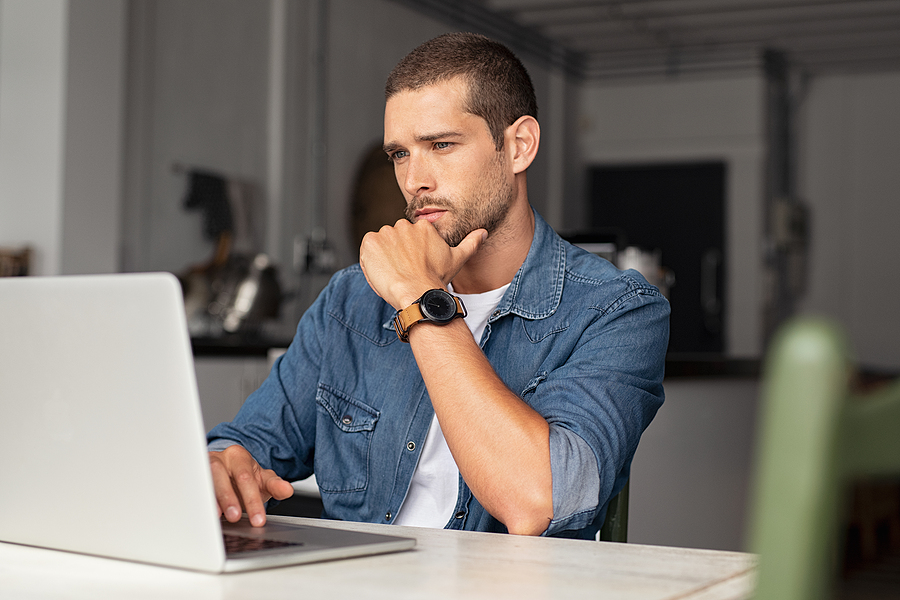 The difficulty that large brands are having in finding workers in the United States, especially in the retail sector, is leading them to offer all kinds of benefits, beyond salaries. Target is one of those companies.

In order to prevent current employees from leaving and to try to attract new ones, the retail began to implement a new educational program that, among other things, offers to pay for college degrees.

The program also includes payment for books and costs associated with graduate degrees.

The retailer is one of several large companies that have decided to offer benefits to attract job applicants in an increasingly competitive market.

A few weeks ago, Walmart, Chipotle and even Starbucks They have also implemented or expanded similar educational programs free of charge.

As of September, Target will cover the cost of tuition, fees and textbooks for part-time and full-time workers seeking a college degree. They’ll be avalaible 40 different educational institutions.

In addition, it will finance advanced degrees by paying up to $ 10,000 for each employee and for each graduate or master’s degree.

Walmart’s human resources division, for example, launched a similar program to cover the full cost of college tuition and books for its employees.

To apply for the program, all employees of physical stores, distribution centers and central offices will be authorized.

With the idea that employees focus on the Target business, the company will cover the total cost among 250 specialties such as computer science, information technology and business management.

If a worker wants to study a different specialty or is pursuing a graduate degree, Target will pay up to $ 5,200 per non-master degree and up to $ 10,000 for master’s degrees each year.

Read:  Former director of Tigres accepts bet from Salinas Pliego and this will have to make the loser

In total, Target’s idea is to invest $ 200 million in this educational program by 2025.

The participating schools are some of the largest in the United States, such as the University of Arizona, Oregon State University, Denver, and Morehouse College.

This is War vs. Guerreros Puerto Rico: know the date of their confrontation in Lima