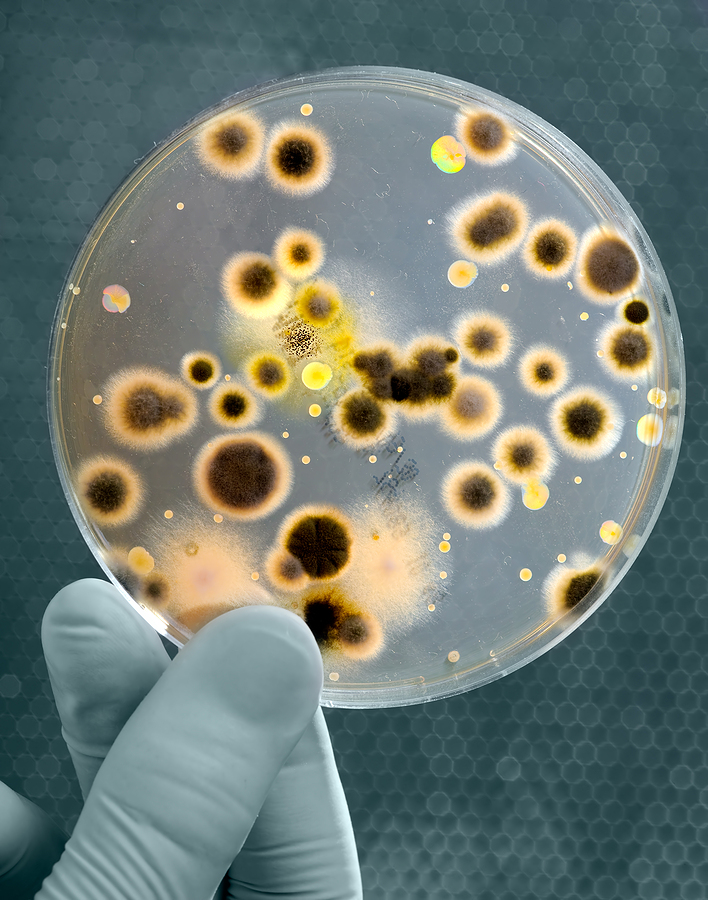 bacteria resistant to antibiotics they caused the death of 3 thousand 500 people every day during 2019 (1.2 million people in the whole year). A figure that almost doubles the annual deaths from AIDS (680 thousand).

This is not counting the 5 million deaths that in the same period were associated with diseases in which the antimicrobial resistance played some important role.

Staphylococcus aureus bacteria: one of the deadliest

The most frequent cause of death was common infections that were previously treatable with antibiotics, mainly in the respiratory system and in the blood. After several years of following up on these cases, the World Health Organization (WHO) published a list with the most resistant and dangerous bacteria, for which new antibiotics.

In this list is the bacterium Staphylococcus aureus, a particularly deadly pathogen that can cause endocarditis (internal infection of the heart), bacteremia (infection of the bloodstream), infections of the skin, bones, and lungs. This bacterium generated resistance to the antibiotics ampicillin and vancomycin. Which also lost effectiveness against the Enterococcus faeciuma microorganism that infects the digestive tract and the membranes that surround the brain (meninges).

The bacterium Acinetobacter baumannii is also a pathogen high mortality. It can cause from skin and urinary infections to pneumonia and meningitis. Currently resistant to carbapenems (broad-spectrum antibiotics) more powerful, which have also become ineffective against bacteria Pseudomonas aeruginosa and Klebsiella pneumoniaecausing severe pulmonary infections.

The Enterobacteriaceae are a family of pathogens that cause gastrointestinal infections. In this family are the bacteria Escherichia Coli, Shigella and Salmonella, which have increased their resistance to all antibiotics.

Read:  What happened in the private medical practice during the pandemic?

Other microorganisms that are on the WHO watch list are the bacterium Helicobacter pylori. Famous for being a common cause of gastritis and stomach ulcers, it is able to resist both stomach acid and a large number of antibiotics, including clarithromycin (the most widely used antimicrobial for its treatment). Also found the Streptococcus pneumoniae (pneumococcus) and the bacillus Haemophilus influenzaewhich have managed to develop total immunity to penicillin.

Currently, the annual deaths linked to resistant pathogens outnumber those registered due to AIDS (680,000), and it is estimated that by 2050 antimicrobial resistance will cause the death of 10 million people. That is why the WHO considers it one of the first ten threats to global public health.

Sad reality! 60% of health personnel do NOT receive medical follow-up for persistent COVID

Afraid to take off your mask? You may have empty face syndrome