Resident Evil Remake Remake (yes, as is) launches its first free demo to test the terror of Spencer’s mansion 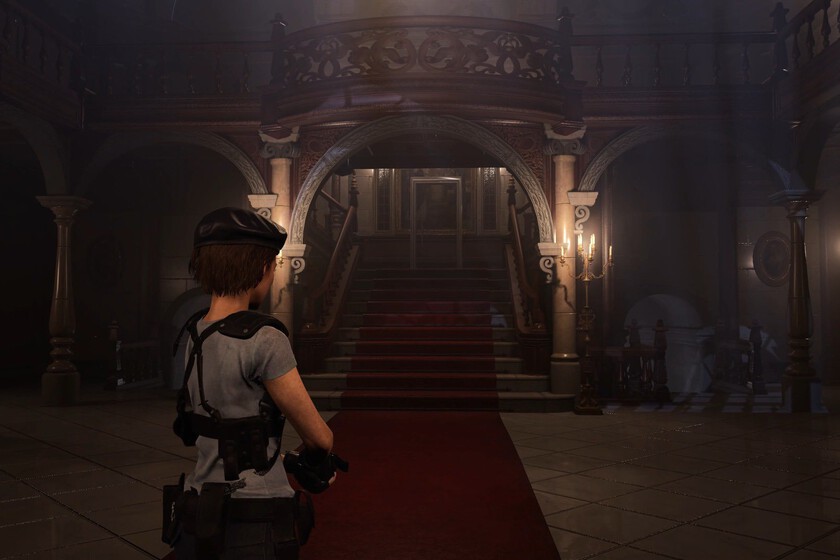 You may have noticed, but we are in the midst of remakes. The Last of Us Part I, Dead Space, Resident Evil 4 or Silent Hill 2 are examples that the talent of yesteryear still has a new opportunity today. However, it was impossible to predict a remake of a remake.

This is the case of Resident Evil Remake Remake, a fan project created by an independent group of developers that we already told you about at the beginning of the year. After the great work done by Capcom for Gamecube in 2002, in this case they intend to take advantage of all the elements seen in the remakes of Resident Evil 2 and Resident Evil 3. Here is a video so you can see how it looks.

Unlike the two previous versions, in this case you opt for a third-person camera on the shoulder or the possibility of dodging with Jill Valentine. One of the most interesting novelties is that it has been used to include a section of the Racoon City Police Stationprior to the events of the Spencer mansion.

It does not yet have a release date, but it is expected to arrive in the remainder of 2022, although we can already test it thanks to the demo that is available for free. In fact, we are talking about the same team that is working in parallel to the fan remake of Resident Evil: Code Veronica.

Just last week the Japanese company made a statement about a review of Claire Redfield’s adventure, which does not seem to be possible. The only sure thing is that Resident Evil Village: Gold Edition will arrive this week.