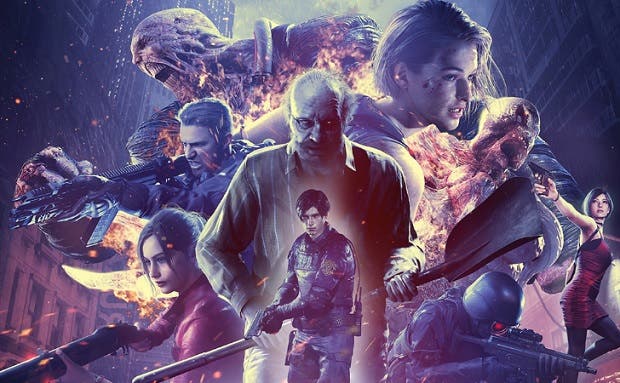 There is no doubt that Capcom has found a new formula for success for its flagship franchise: resident Evil. The remakes of classic installments plus the premieres of new episodes in the first person are working like a charm both commercially and critically. However, his attempts to do the same with a slope multiplayer they are not bearing the same fruits. Now, in that sense, we have known that Resident Evil Re: Verse delayed release until 2022, as confirmed by the official account of the video game on Twitter.

The previously announced July 2021 launch of Resident Evil Re: Verse is being moved to 2022 so that the team can continue working to deliver a smooth gameplay experience. We will share updated launch details at a later time. Thank you for your patience and understanding. pic.twitter.com/o8hP363fjR

“The release of Resident Evil Re: Verse previously announced for July 2021 It has been moved to 2022 so the team can continue to work to deliver a more polished gaming experience. We will share more release details updates later. Thank you for your patience and understanding, “commented the Resident Evil account on the aforementioned social network. After the failed attempts of Umbrella Corps and Resident Evil: Resistance (which premiered alongside the Resident Evil 3 remake), Capcom is now looking for a successful format with a PvP proposition.

Re: Verse will allow us to play with the classic Resident Evil heroes, but also as their villains and face each other in exciting online games. Capcom has ensured that it will be added post-launch content to encourage users to continue enjoying the proposal. However, now we will have to wait until 2022 to start playing it. We will tell you more details on the specific release date when Capcom has an update on it.

READ:  GhostWire Tokyo delays its release on PS5 to early 2022