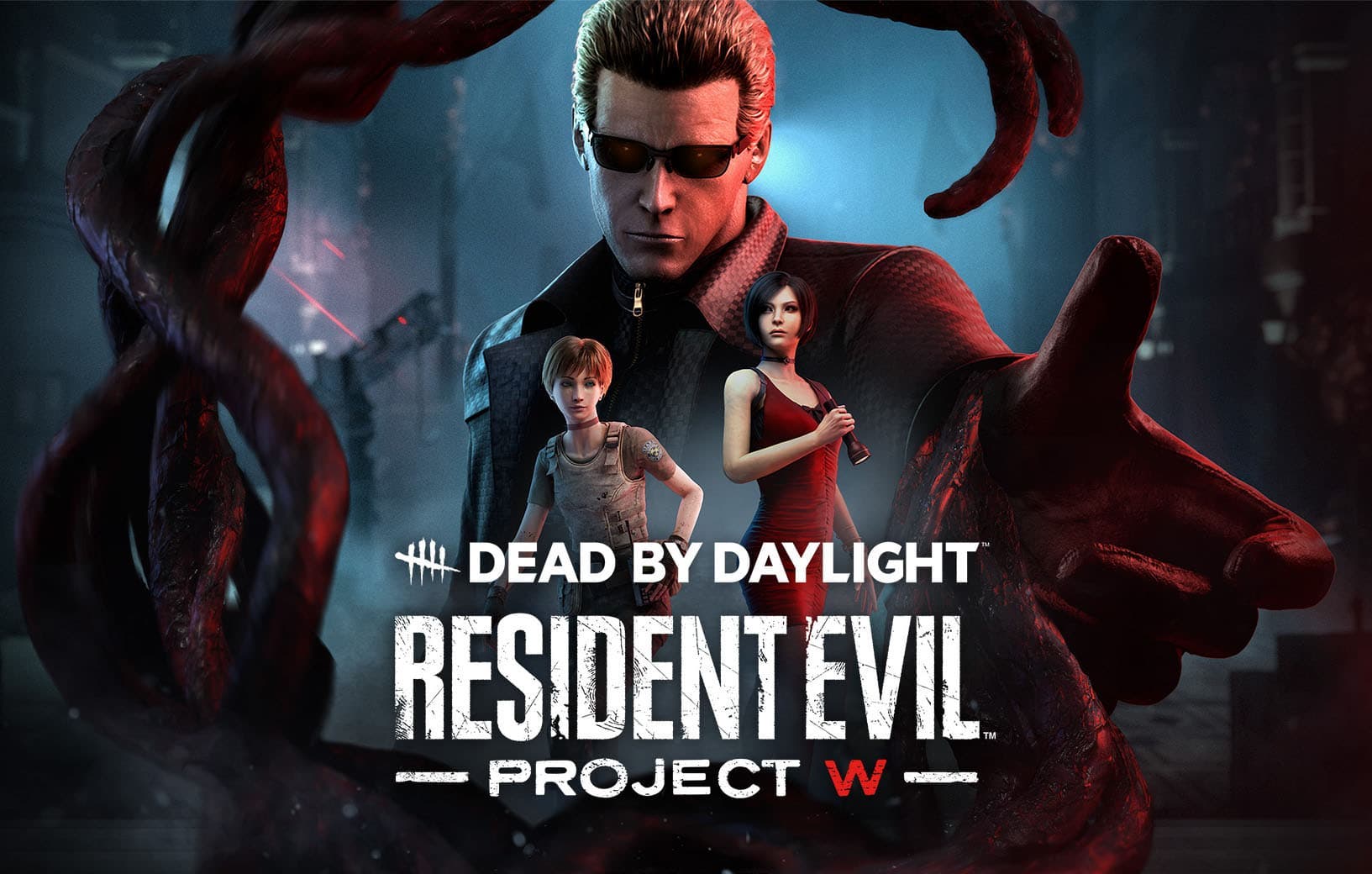 As it happens on a regular basis in the asymmetrical multiplayer horror video game Dead by Daylight, three months have passed and a new DLC is upon us. And not just any, but one of one of the great horror licenses of all time. In that sense, it is now Resident Evil DLC available in Dead by Daylight. This is the second chapter of the Capcom franchise that lands in the Behavior Interactive title after the one we got last year and that added Leon S. Kennedy and Jill Valentine to the cast of game characters as survivors and Nemesis as a killer. Now the Canadian company repeats the formula.

The new Resident Evil DLC in Dead by Daylight adds three characters again. this time Rebecca Chambers and Ada Wong are the survivors who join this asymmetrical experience, while the role of assassin is taken by the legendary villain Albert Wesker, which has the ability to deploy a terrible mutated arm to reach survivors from a long distance and throw them into walls and other obstacles, injuring or knocking them down. Of course, all three characters have their own unique skills and that can be unlocked for the rest of the survivors and killers in the game.

Attack on Titan skins now available in Dead by Daylight

On this occasion, the content does not come with a new map, but with a Raccoon City Police Station map revamp. Following criticism of its enormous size, Behavior Interactive has decided split it in two separate maps, each focusing on one wing of the building. Thus, we now have two variants of the police station, while the original map has ceased to exist as such. Remember that the Resident Evil DLC for Dead by Daylight is now available at a price of €11.99with a 10% discount for Xbox Game Pass subscribers, the service in which the base game is available.

Read:  New details of Assassin's Creed Mirage revealed that will excite the most classic fans