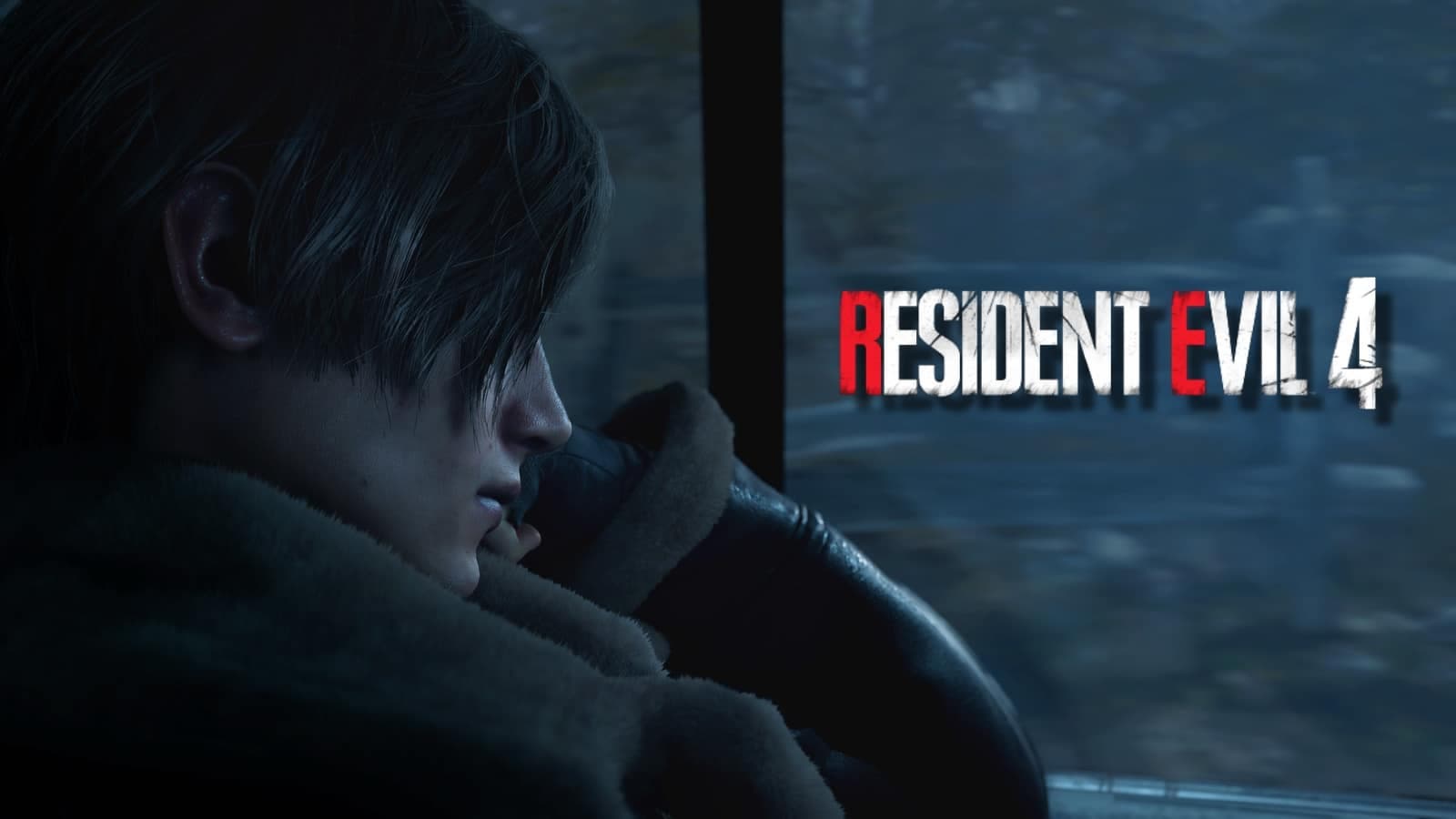 In the middle of this month of September, the previous generation version of the long-awaited Resident Evil 4 Remake was announced. At first it was believed that it would only come to PlayStation 4 since there was no indication of a version for Xbox Oneso much so that it was avoided to place the logo of Xbox One on some promotional posters to avoid confusion. Nevertheless, Resident Evil 4 Remake for Xbox One can be a realityas this has been listed on UK Amazon.

We know this information thanks to a thread on reddit focused on leaks, rumors and more about the video game industry. In this thread a user posted that he had noticed the addition of the version of Resident Evil 4 Remake for Xbox One and UK Amazon Seriescurrently priced at £54.

According to some people Twitter usersit seems that this previous generation version was always planned, but Capcom wants to focus marketing on Next-Gen editions because on these consoles the game can be enjoyed in a better way. We can all agree that the way to announce these old-gen editions of Resident Evil 4 Remake they’re bordering on crossing the line into bizarre, however, many gamers who haven’t yet made the leap to the new consoles are sure to be happy to know that they’ll be able to experience this highly-requested remake without the need to spend a lot of money.