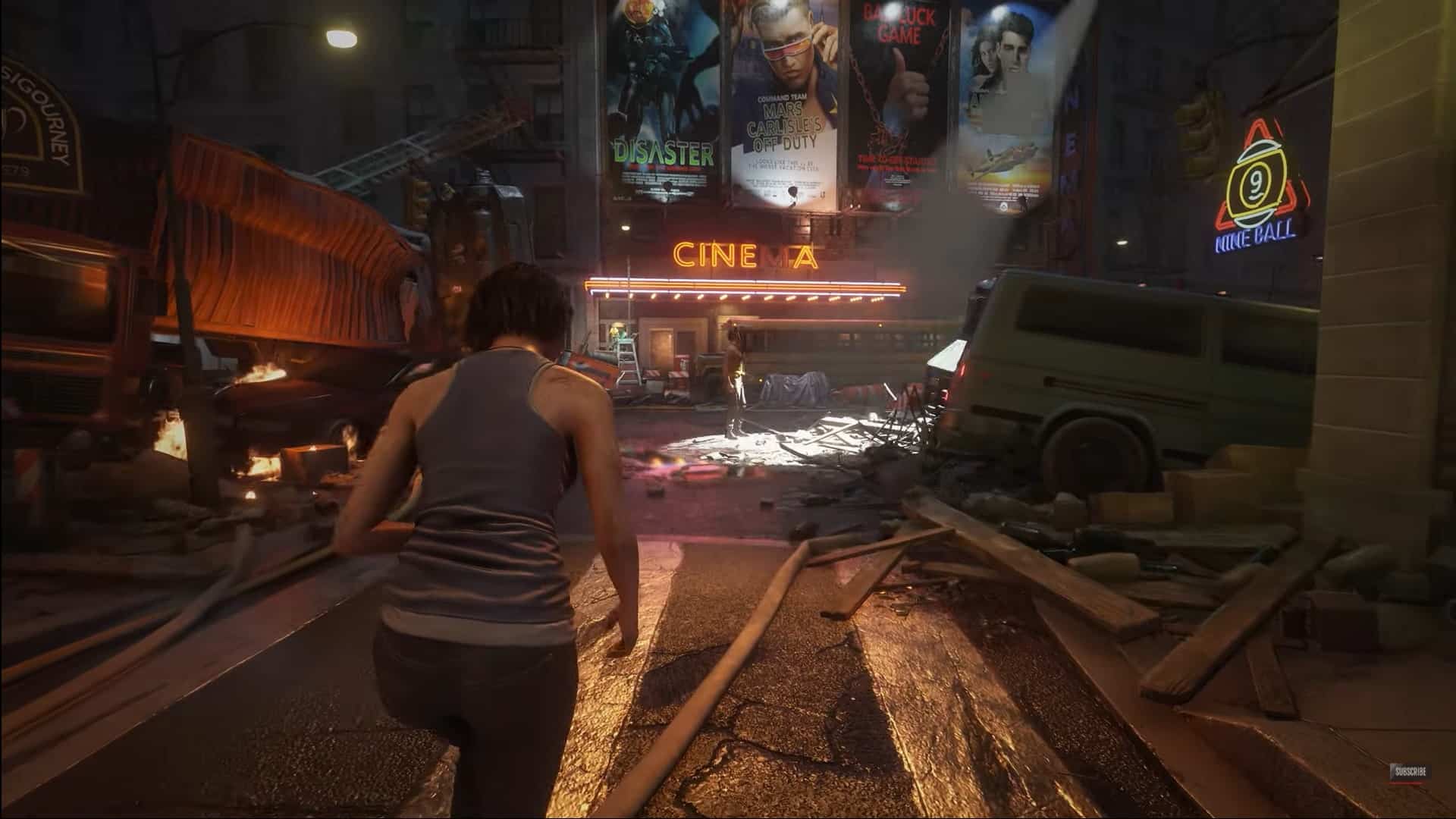 Recently, Capcom has announced that during this same year we will be able to enjoy an improved version of all its Resident Evil titles from the last generation. These “remasters” will bring a multitude of graphic improvements, where the incorporation of ray tracing stands out, one of the technologies that is causing the most talk in this generation.

Although we still cannot know exactly what these new versions will look like, from the YouTube channel Digital Dreams They have allowed us to take a look at how they could look, with a video that shows us that Resident Evil 3 Remake looks spectacular with ray tracing and 8K. You can check it out for yourself below:

In this channel they are already very used to creating this type of content, and for this video in question, they have used an RTX 3090 graphics card, rendering the game at 8K, with mods and your own creation reshade, which leave us with truly surprising results. While the game obviously won’t render as high resolution in its next-gen version, ray tracing may make it look similar, depending on its final implementation.

Resident Evil 3 Remake is available for Xbox One, Playstation 4 and Microsoft Windows.

Jill Valentine is one of the few people left in Raccoon City who has witnessed Umbrella’s atrocities. To stop her, Umbrella decides to use her ultimate secret weapon: Nemesis.

six keys that will help you achieve it

these corners of Madrid and Barcelona are on the list

Operation Highjump The Fall of Berlin Coming to Xbox One