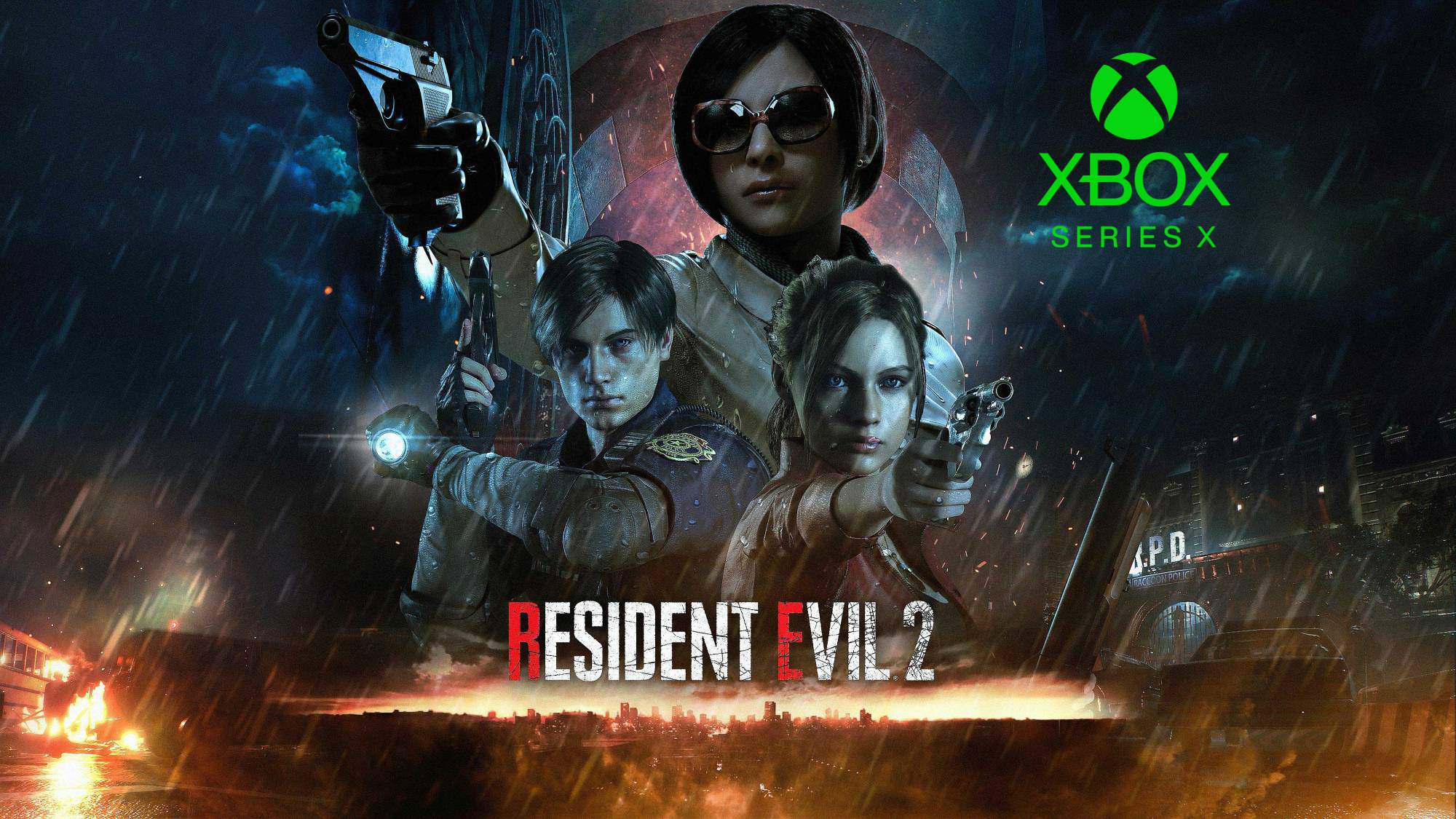 There is no doubt that Capcom has been showing for some time that it is in top form, since they have been releasing great games for several years and, above all, remakes of such mythical sagas in the world of video games such as Resident Evil. Three years ago, Resident Evil 2 Remake became one of the best games of that course and of the previous generation. A title that respects the essence of the original from 1998 but with an incredible technical section and many more improvements that showed the way forward on how a remake should be done. A couple of years before the remake of Resident Evil 2, Capcom had once again pleased fans with Resident Evil 7: Biohazard (which until recently was available on Xbox Game Pass), a great game that went back to the origins of survival horror and that it innovated in many aspects, such as the first-person view.

Recently, Capcom surprised by optimizing Resident Evil 2, Resident Evil 3 and Resident Evil 7: Biohazard for next-generation consoles. All these improvements were made for free to everyone who owned these games and now we can enjoy these titles with Ray Tracing, smoother and much better resolution.

It is true that the standard version of Resident Evil 2 Remake can be found for a long time at a very cheap price, but if you want to get your hands on its Deluxe Edition, now is the best time, since it has never been so cheap.

Get Resident Evil 2 Deluxe Edition for only 14.99 euros.

Basic guide with what should never be done inside a hospital