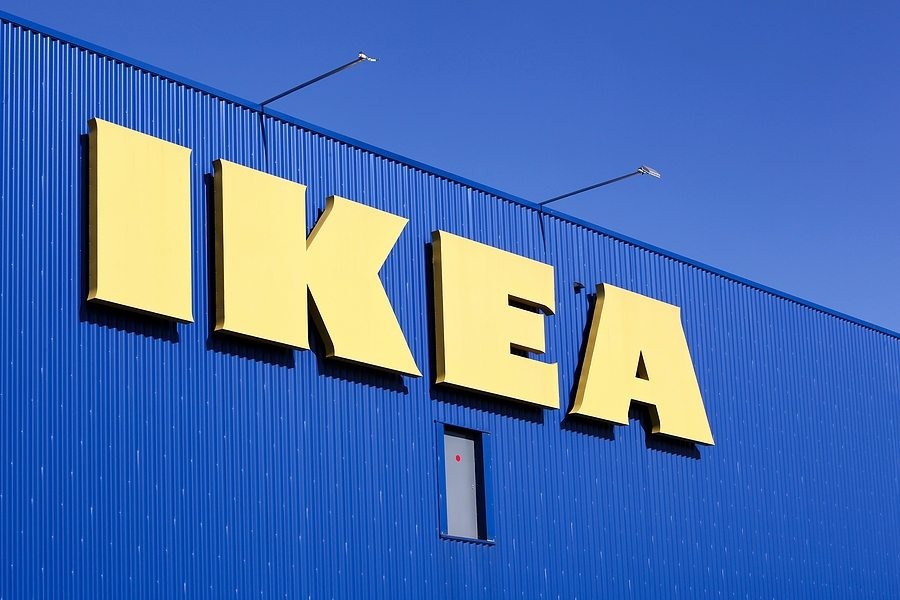 Entering an Ikea store, anywhere in the world, is synonymous with buying something. For many consumers, it is almost impossible not to be tempted by a product offered by the leading Swedish company in the furniture and home accessories segment.

As it does? It’s simple: it’s not a coincidence, it’s marketing; pure marketing at the point of sale.

The entire internal circuit is specially designed by experts who have extensive knowledge of the order and location of products, so that the shopping experience is 100 percent positive for consumers.

Ikea wants customers to walk through its aisles in a certain order, and it succeeds in the vast majority of cases. This allows the store to place the products strategically with the idea of ​​generating an atmosphere of irresistible need.

This positive shopping experience, added to a brand image that has been developing for years, is the ideal combination to achieve the goal: sell and get the customer to come back for more.

Index hide
1 Ika’s marketing, according to a study by University College London
2 The Ikea labyrinth as a marketing strategy
3 Price, fame and food

Ika’s marketing, according to a study by University College London

A research of University College London It was based on knowing the psychology of consumption that is established in Ikea stores and how they impact consumers.

According to the study, 60 percent of all purchases made in the Swedish store are made on impulse.

What does it mean? That the way Ikea presents its products and the way it uses marketing and consumer psychology makes it almost impossible to resist.

According to the study, the keys are in what it calls “Ikea experiences”. Ikea has managed to make the experience of entering its point of sale similar in all its stores (from anywhere in the world), but, at the same time, making it singular and unique.

Customers who enter an Ikea know that they are in one, and that it is unique.

All products, from the most expensive furniture to decorations low cost they generate a very clear experience that puts the customer in the right state of mind, the one that will make them buy sooner or later.

The Ikea labyrinth as a marketing strategy

According to the research, the labyrinth formed by the corridors inside the stores function as “submissive experiences”. That is: the consumer gets carried away, but he does so, in addition, in the entire catalog of products that the brand can sell them.

In this way, thanks to the “perfect labyrinth”, nothing remains without seeing the Ikea. At some point, the customer will see something that he will want (and be able to) buy.

To this are added the “sample rooms”.

In its conclusion, the study says that each of these rooms allows the consumer to be able to imagine using the product, which adds “gold” when it comes to promoting the purchase.

Mirrors are the key to the display locations, as customers and family members visiting the store see themselves reflected in a familiar context, along with the products Ika wants them to buy.

Thus, the possibilities of sale skyrocket.

Finally, the study says that to all this is added the price psychology.

Customers assume, due to years of brand image work, that Ikea is a cheap option and that is why they go to its points of sale.

Once in the stores, Ikea guides consumers to purchase the products that are most profitable for them.

And one more point: the food areas.

The restaurants and eating spaces included within the stores create a complete experience. According to the study, those who eat at Ikea outlets spend twice as much as those who don’t.