Requiem with this beautiful cover of Lindsey Stirling 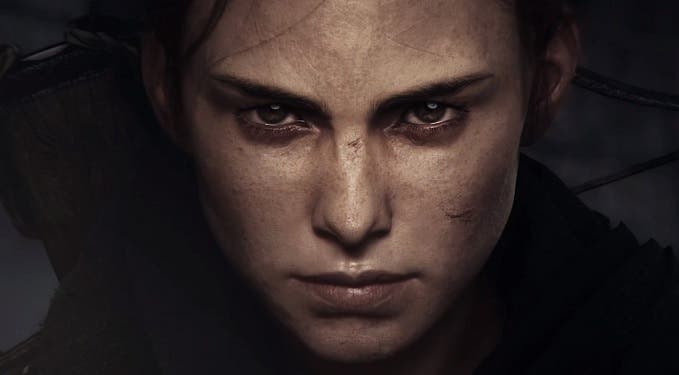 Less than a week left until A Plague Tale: Requiem be a reality and we can continue enjoying the adventures of the brothers Amicia and Hugo while they flee from the Inquisition and the plague that has infested France with rats. From Focus Entertainment, publisher of the game, they are preparing the ground for the launch and now we can warm up engines for A Plague Tale: Requiem with this beautiful cover by Lindsey Stirlingone of the most popular youtubers in the world and who achieved fame thanks to her skill with the violin and for making musical adaptations of many well-known video game themes.

“To celebrate the imminent release of A Plague Tale: Requiem, in addition to having the impressive talent of Olivier Derievere (composer of the game’s soundtrack), we have invited the wonderful Lindsey Stirling to make a cover of the main theme of the violin game”, indicates the description of the video that you can see just above these lines and that will not only help you get involved in the matter ahead of next week’s premiere, but also It will give you goosebumps from Stirling’s performance and from the beauty of the theme itself.

Remember that A Plague Tale: Requiem arrives next Tuesday, October 18, and does so as exclusive to the new generation of consoles and PC. It also does so as a launch title on Xbox Game Pass, so if you’re a subscriber to Microsoft’s service you can enjoy the full experience at no additional cost. The sequel to the magnificent A Plague Tale: Innocence was long time in the airbut Asobo Studio finally decided to make it and now we are about to enjoy it.

Read:  GTA V is updated to make a more than necessary change