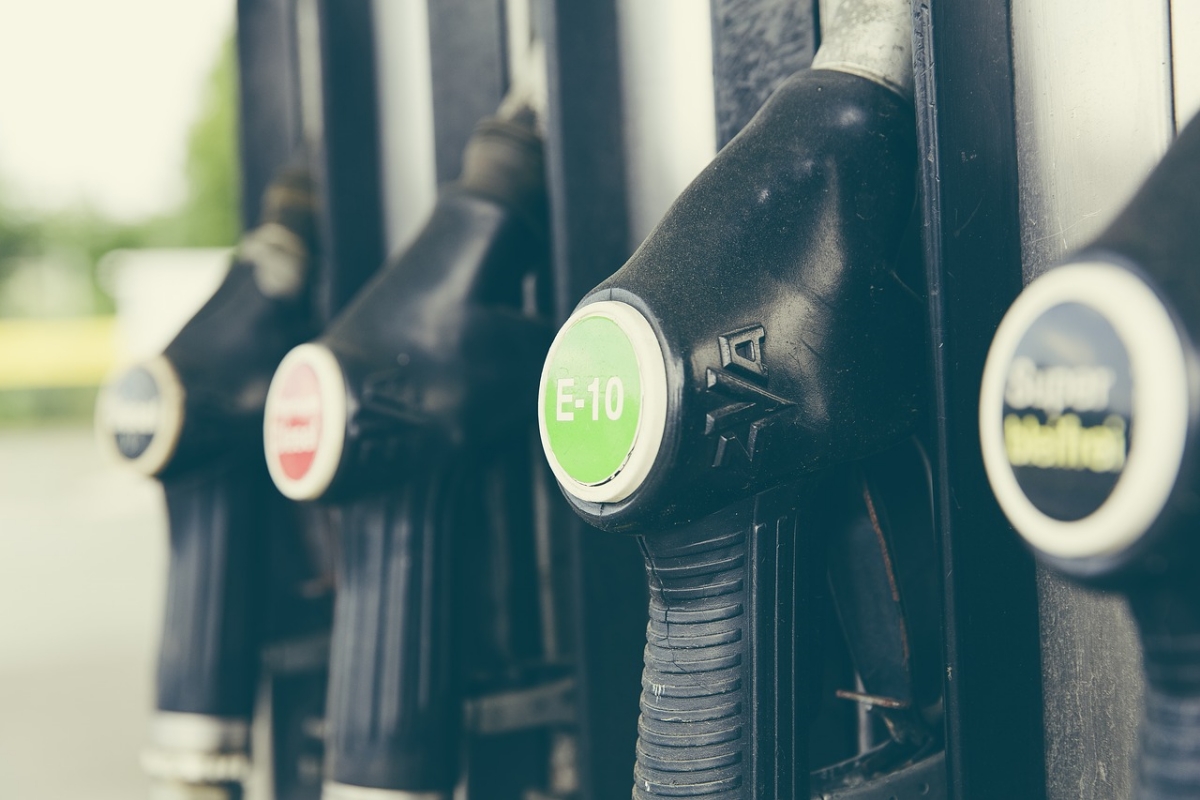 The EasyGas gas station network has informed the National Markets and Competition Commission of what it considers to be a fraudulent agreement with the aim of annihilating independent operators.

We have recently informed you of the operation of large discounts initiated by Repsol, Cepsa and BP -the three major oil refiners operating in Spain- to offer their customers a final discount of 30 cents per liter of fuelof which 20 come from the imposition carried out by the Government of Spain to contain the rise in fuel prices.

However, this aggressive commercial measure has set off the alarms of independent operators, who see in it an attempt to put an end to them, especially the so-called “low cost”.

This has been made known by the independent network of gas stations EasyGas, which has informed the National Commission of Markets and Competition (CNMC) of a possible covert agreement between the three big oil companies.

The CNMC, the body in charge of controlling fuel prices, must determine if there is indeed an agreement to make commercial use of the 20-cent bonus approved by the Government. According to EasyGas, in the advertising campaigns of these three companies a direct discount of 30 cents per liter of fuel is offered, what it considers an orchestrated strategy to profit simultaneously.

Every week, we discuss what’s new in the engine on our Twitch channel.

“This is an unrealistic discount policy and it can do a lot of damage to small gas station companies”affirms EasyGas, emphasizing that 20 of those cents correspond to the Government bonus, as well as that the remaining 10 leave independent establishments in a precarious situation.

Read:  The first "Portuguese-style" electronic toll in Spain is on the A-636 in Guipúzcoa

For its part, the National Association of Automatic Service Stations (AESAE), before the approval of the discount of 20 cents per liter that came into force on Friday, April 1, has stated that the discount must be made on the sale price, and in consecuense “most of the stations are not doing it correctlybecause their computer system does not allow it, and they therefore have an additional risk of not being able to recover the money advanced to the Government, for not having made the settlement correctly.

This is part of a scenario of widespread alarm at service stations, which are forced to advance money that the Ministry of Finance still has to pay.

bad for the competition

The aforementioned AESAE has also had an impact on what it considers an environment of destruction of competition, since it is a «clearly oligopolistic sector, not only because of the loss of liquidity, but also because of the sale below the cost price to wholesalers such as our partners, giving rise to a clamp that suffocates us not only financially but also economically».

Some independent brands have already announced that if the situation is not resolved soon, many service stations will be closed at Easter due to the impossibility of remaining open.